Belmont-based Swift Networks is seeking an ASX listing by entering into a heads of agreement with Stanfield Funds Management, while Stanfield has dropped plans to acquire Singapore-based tech firm Sprooki. 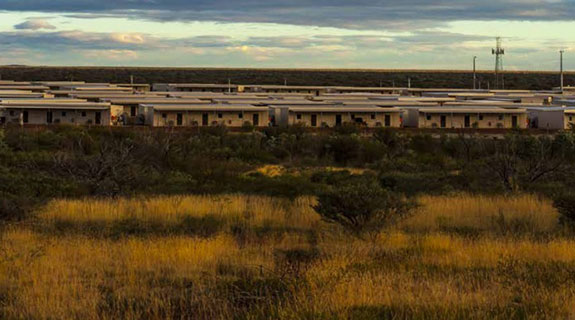 Belmont-based Swift Networks is seeking an ASX listing by entering into a heads of agreement with Stanfield Funds Management, while Stanfield has dropped plans to acquire Singapore-based tech firm Sprooki.

It was formerly part of privately owned telecommunication services firm ASTIB Group, which was sold to Singapore-based CSE Global in 2011 for about $50 million, but the owners, Robert and Wendy Sofoulis, retained the Swift division and set it up as a separate private business.

The company has operated in Western Australia since 2008 and offers free-to-air, pay TV, internet and data wireless networks, with clients including BHP Billiton, Roy Hill, Chevron, Alcatel-Lucent and Bechtel.

It reported about $12 million in revenue in the last financial year.

Stanfield is offering Swift $4.5 million worth of its ordinary shares, $500,000 in cash and a further $5 million in performance shares, which are subject to the achievement of certain milestones.

As part of the acquisition, the company will be required to complete a minimum $2.7 million capital raising at 20 cents per share, with a maximum target set at $4 million.

If the deal is successful, Stanfield will change its name to Swift Networks Limited, with the target to have a right to nominate new board members.

Stanfield is being advised by Boardroom Capital on the acquisition.

Stanfield ended negotiations with Sprooki yesterday after coming to the decision that there were too many conditions yet to be satisfied while a November deadline was drawing near.

“As at October 16, several items required for completion including the prospectus and notice of meeting remained unsolved and, rather than extending the deadline for completion, the company has made the decision to terminate the agreement,” Stanfield said in a statement.