The state government has budgeted for a $169 million stamp duty windfall from a single ‘property’ transaction, the latest in a string of large deals that have boosted its coffers. 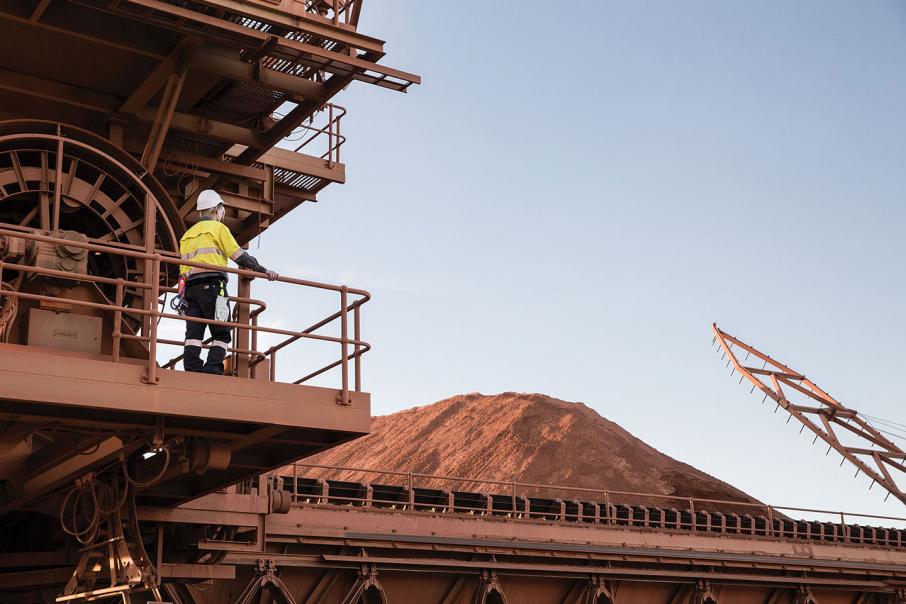 The state government has budgeted for a $169 million stamp duty windfall from a single ‘property’ transaction, the latest in a string of large deals that have boosted its coffers.

The government has not disclosed which company faces the hefty tax bill.

The only disclosure by Treasurer Ben Wyatt today was that the one-off duty assessment related to a high-value commercial property transaction.

Under the state’s ‘land rich’ tax laws, commercial property can include assets like mineral tenements and ‘fixtures’ such as pipelines and power stations.

The high value of this assessment suggests it relates to a mining or infrastructre deal some years ago.

ASX-listed Independence Group is one company to have been caught by these stamp duty provisions.

It disclosed last week it had paid $52.5 million in stamp duty, based on the interim assessment of its $1.8 billion takeover of Sirius Resources in 2015.

It also paid $5.7 million based on the completed duties assessment for its 2011 acquisition of Jabiru Metals.

Other companies to have been affected by the stamp duty rules include Alcoa of Australia, BHP Billiton, Arc Infrastructure (formerly Brookfield Rail), and Perth Airport owner Westralia Airports Corporation.

Business News understands that dispute had been settled.

In 2012, the State Administrative Tribunal ruled that Arc Infrastructure (known at the time as WestNet Rail, before becoming Brookfield Rail), was incorrectly levied with a $71.3 million stamp duty bill over the 2006 purchase of Australian Railroad Group.

BHP Billiton’s takeover of WMC Resources was believed to have led to a long and costly assessment process, the outcome of which has not been disclosed.

These assessments have highlighted wide concern in the resources sector about tax rules that capture so-called ‘land-rich’ companies in the stamp duty net.

The land-rich rules were introduced in the 1980s as a tax avoidance measure, to stop property investors shifting assets into a company to minimise stamp duty.

They have been progressively widened to the point where virtually all mining companies are judged to be land rich and must therefore pay stamp duty on the value of ‘land’ purchased in Western Australia.

The Chamber of Minerals and Energy of Western Australia has previously lobbied for changes to these tax rules.