OPINION: The federal government’s recently announced Productivity Commission review of GST sharing among the states is good news for Western Australia, but the state government should be realistic about the outcome. 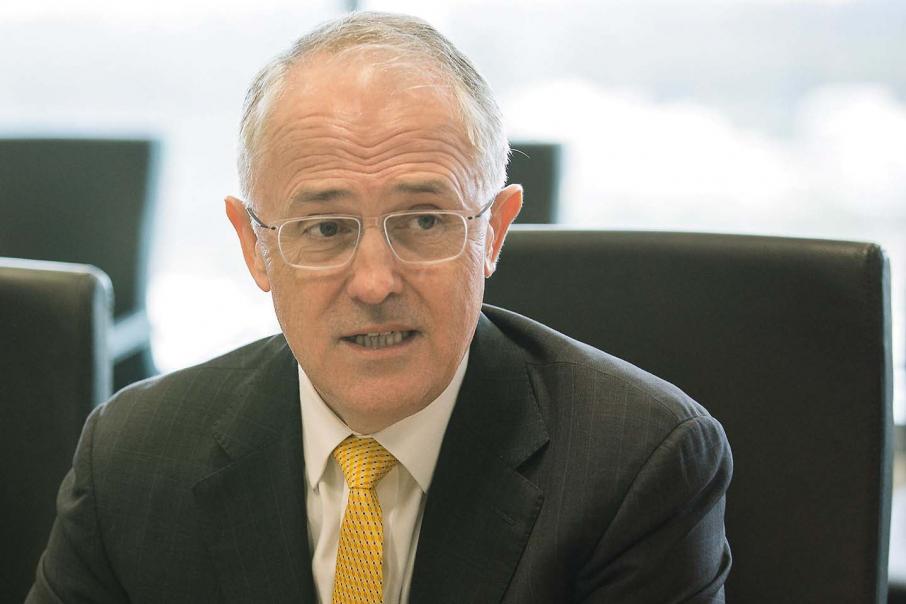 Malcolm Turnbull’s government has struggled to take the tough decisions.

OPINION: The federal government’s recently announced Productivity Commission review of GST sharing among the states is good news for Western Australia, but the state government should be realistic about the outcome.

First of all, we don’t know what the findings will be. There is a belief in WA that the Productivity Commission will make recommendations in favour of this state, but this is not a dispassionate, unbiased belief.

The grants allocation system has been reviewed before without any significant changes being made to it.

The good news this time is that, at the urging of WA Senator Dean Smith, the Productivity Commission has been charged with undertaking the review.

This was a clever move by Senator Smith because the Productivity Commission is the federal government agency most likely to support WA’s case – but that support is not inevitable.

Second, there are piles of government committee reports whose recommendations have never been implemented. A recommendation does not guarantee action.

Third, we know that other states will fight any changes to the system that disadvantage them, regardless of the findings of the review.

South Australia and Tasmania have already come out swinging. Those states have a long history of being very effective at getting federal government support and defending their GST allocations.

Rather than pinning its hopes on the Productivity Commission review – which will take time, may not be in a WA’s favour and will result in a political brawl if it is – WA should be taking a three-stage approach to the issue.

Get the Commonwealth to fund the difference between what WA is currently getting and the minimum that everyone agrees it should get (say 70 per cent). This would not affect the payments to the other states, so it would be a cost-free solution from their point of view.

It would also be an unwelcome addition to federal expenditure at a time when finances are tight, but it is affordable in the context of the federal budget.

Ultimately, a top-up payment is a political solution and should be put to the Turnbull government in terms of ‘How many seats are you planning lose in WA at the next federal election?’

Topping up WA’s GST allocation would be a great opportunity for the prime minister to fly over here and throw a lot of money at this state; the cost would be part funded by the money it is saving on the cancellation of Roe 8.

When WA’s GST allocation rises to 70 per cent, put a floor in at that level. This is already on the table and some federal politicians have indicated they would support it.

There is a reasonable chance that the other states would support it as well because there would be no cost to them at that time.

It would not be an optimum solution for WA, but it would be a significant improvement to the current arrangement and it is politically achievable.

Achieving these first two steps would future-proof the bulk of WA’s GST share, while the broader issue of the purpose and structure of grant allocations is discussed and, hopefully, resolved.

Redesign the grants system in a way that recognises the states are (to a large extent) masters of their own destiny, and they should be rewarded for developing their economies and penalised for not developing them.

This is a much broader, longer conversation that will take years to work through and will inevitably conclude, at best, in some form a compromise.

We should not assume that other states will welcome the proposal or even the discussion. Many will resist it. Some are already angry.

WA’s politicians and industry groups have focused their efforts on this long-term fix, which is a mistake.

We should not expect to achieve any change that would result in lower payments to other states because of the federal political dynamic.

If the Turnbull government were to reallocate GST funds towards WA, and away from other states, Bill Shorten would immediately go on the attack in those states and do considerable damage to the government.

The Turnbull government has run away from every difficult decision it has faced, so it would be unrealistic to expect it to implement a structural change to the GST allocation process in the face of attacks from other states and the federal opposition.

We should therefore be concentrating on what is politically achievable in the short to medium term. If iron ore prices continue to fall and stay low, the opportunity to implement a 70 per cent floor may come in the next few years.

And in the short term, the next federal election is an excellent opportunity to focus the mind of the federal government and apply pressure for top-up payments.