SPECIAL REPORT: WA businesses can point to a range of wellness initiatives, but tough economic times and an emphasis on safety over health has put some employers behind the eight ball. 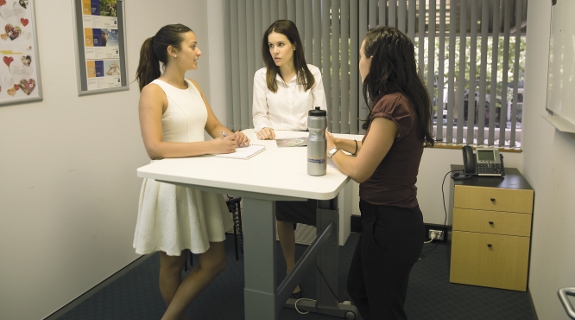 WA businesses can point to a range of wellness initiatives, but tough economic times and an emphasis on safety over health has put some employers behind the eight ball. 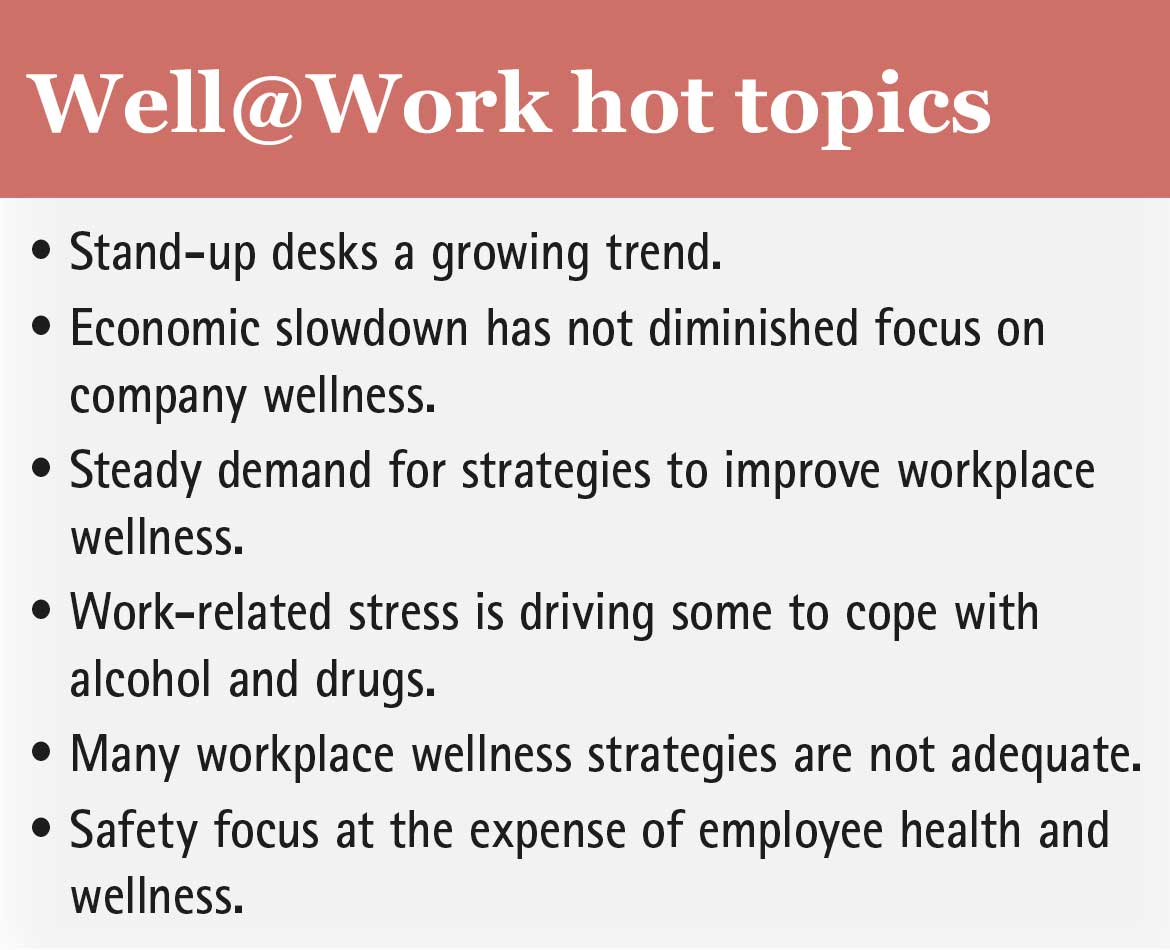 With current research overwhelmingly pointing to a link between our sedentary lifestyles and morbidity, employers are going on the offensive and stumping up for strategies that not only improve worker health, but also increase productivity.

In Western Australia, several businesses are introducing stand-up desks, with health insurer HIF even installing slow-moving treadmills at some of its workstations.

Like other measures aimed at encouraging workers to reduce sedentary lifestyles, the desks are a sign that employers are responding to research linking long periods of sitting to a number of health conditions, including obesity and an increased risk of death from cardiovascular disease and cancer.

He said four out of five staff participated in HBF voluntary wellness initiatives, and while he had heard some employers say the onus was on individuals to be healthy, he said companies had a duty to encourage wellbeing.

“You can actually change your community if you can change people at work, so I think we have an obligation; it’s not just about fiscal impacts, it’s also about the wellness of a community,” Mr Bransby said.

Any suggestion that companies may have de-prioritised wellbeing at work due to tighter economic conditions has not been borne out by work undertaken by employment services groups Hays Specialist Recruitment Australia and Chandler Macleod.

Hays WA regional director Chris Kent told Business News many companies were still using wellness initiatives as a selling point to attract staff, and he had noticed an increase in businesses encouraging staff to compete in fitness events.

Healthier Workplace WA manager Hayley O’Connell said the number of companies seeking assistance in setting up policies aimed at improving employees’ physical and mental health had been steady over the past few years, with 1,600 companies getting involved since 2012.

“We haven’t noticed anyone saying we have to tighten our purse strings,” she said.

“I think people see there’s value in looking after the employees they have left. We work with workplaces that have had to let a substantial amount of people go, but they’ve never mentioned they had to reduce wellness budgets, I think they see the value,” she said.

Despite those positive views, many businesses are being selective about where they spend their money and on what programs.

“We know that there’s a huge need in the industry at the moment, particularly as there’s been a downturn in the economy,” Ms Paskevicius said.

“There’s been a lot of redundancies and really much higher levels of stress, so people are taking to what we describe as unhealthy coping strategies, many involving drugs and alcohol.”

University of Western Australia professor of organisational behaviour, Sharon Parker, was more candid about the response of business to worker health, saying the approach of many organisations to staff wellbeing was manifestly inadequate.

Professor Parker said even companies with strategies in place often focused too much on reacting to risks rather than proactively seeking solutions.

She said many strategies focused on trying to make workers more resilient, rather than changing workplaces and roles to work better for staff and, ultimately, the business.

“There’s a lot of research evidence that wellbeing at work is actually deteriorating for Australians,” Professor Parker said.

“There are more work-life balance problems, there are huge costs associated with work stress, compensation claims and so on. It’s a big problem.”

BGC Contracting chief executive Greg Heylen said his business was setting up a baseline wellness index, with a goal to improving wellness for its 2,500 employees by 10 per cent year on year.

He said the resources and construction industry had neglected health and wellness in its pursuit of safety, responding in part to measures set by government.

“As an industry there is too much focus on safety and not enough on health,” Mr Heylen said.

“My view of the way government assists and regulates (is that it) sometimes gets in the way and drives the wrong behaviour for large contractors.

“When an organisation like BGC Contracting wants to pre-qualify for large government tenders, which is a large part of our work, we are often only assessed on either financial performance and lag safety indicators. There is no discussion in that environment around health and wellbeing.”

His comments were mirrored by regulatory body UK Health and Safety Executive chair Judith Hackitt, who spoke at the Fluoro safety conference and a UWA Centre for Safety event during her recent visit to Perth.

“We have shouted about safety and whispered health for the last 40 years,” Ms Hackitt said.

“There are reasons for that. Reasons to do with the immediacy of safety issues versus the time lag that sometimes exists before the health effects of work manifest themselves in the people who work for us. In some cases that can be long after they leave our employment.”