OPINION: The musical chairs of PMs over the past decade must stop in the interests of the nation 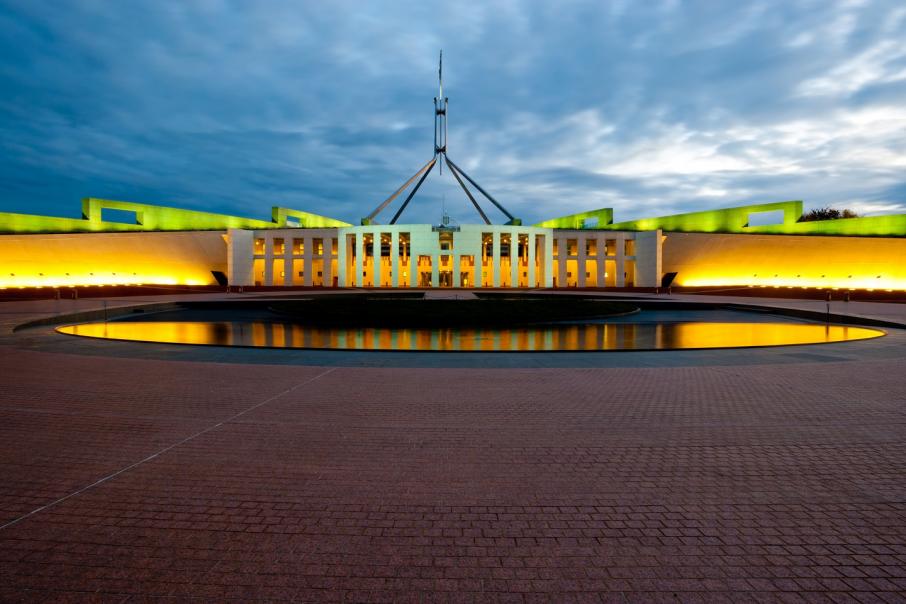 Scott Morrison and Bill Shorten both aim to serve in the top job for a full term. Photo: Stockphoto

The federal election result must herald a return to stability in Australian politics.

A continuation of the chopping and changing of the past 12 years will only do further damage to the economy and the nation.

During the campaign, Labor leader Bill Shorten pointed to the Liberal leadership record with great glee. Three prime ministers in three years reflected no credit on the party founded by Robert Menzies, or on its MPs.

But Scott Morrison could just as easily have countered for the Liberals by highlighting Labor’s own record of prime ministerial changes when last in power – Kevin Rudd, Julia Gillard and back to Mr Rudd.

That the Liberals did not dwell on this was understandable – it would only continue to highlight their embarrassing performance.

The major parties emphasised the winning leader would serve his full term as prime minister. They must stick to that.

Another must is that the winning party be allowed to implement its policies. The grandstanding in the Senate – by both the opposition and minor parties – to thwart the government for purely populist reasons, must stop.

Remember in 1993, when he was hell bent on defeating the Liberal Fightback! challenge led by John Hewson, which included the introduction of a goods and services tax?

Some opponents of the tax claimed that, even if Dr Hewson won, Labor senators would block its introduction in the Senate. Mr Keating knocked that option on the head.

He said if voters elected the Liberals, they would get the tax. That was the choice.

Some Labor supporters thought Mr Keating had “lost his marbles”. He hadn’t, and he was right, leading Labor to another term in power.

He also denounced the Senate as “unrepresentative swill”, a claim confirmed by the fact that each state, regardless of population, elects the same number of senators.

The Senate was formed to be a states’ house and house of review to improve legislation, not reject it.

And the new government must come to terms with the climate change issue, on which Australians have been treated to hysterical and extreme predictions.

Consequently, the Greens demand that all electricity be generated from renewable sources by 2030. Not meeting such a target would, according to the Greens, have a catastrophic impact on global warming.

Leadership is urgently required. Where was the leader to debunk this claim? Sure Australia must play its part, but this does not mean turning the economy upside down to achieve some fanciful goal.

Greens Senator Jordan Steele-John pressed for an end to coal and gas as sources of electricity in Western Australia within 11 years. Can you imagine the economic consequences of that, for minimal impact on climate?

Unfortunately, objective debate on a measured response to climate change seems too hard.

Let the election winner govern. Judgment on its performance can be cast in 2022.

Evans’ budget timing endures
Max Evans, finance minister in Richard Court’s coalition government, who died on April 30, was one of those increasingly rare politicians who had a successful career before embarking on public life.

Mr Evans was a chartered accountant who became senior partner in the Perth firm, Hendry, Rae and Court, one of whose founders was another former premier, Sir Charles Court.

When appointed finance minister after the election of Richard Court’s government in 1993, state budgets had traditionally been presented in September, well into the new financial year.

It was his task to tell Treasury officials that, under the coalition government, future budgets would be announced before the financial year started.

He said this news had been greeted with horror, and the advice from the Treasury was that it certainly could not happen for the next budget.

Mr Evans told the officials the decision had been made and they had to make it happen. It was presented on June 9, 1994.

The new timetable proved popular and both federal and state budgets for the following year are now presented before the June 30 deadline.

He also insisted on the introduction of accrual accounting in the public sector, which he believed gave a more realistic picture of government finances.