The Catholic health care provider moved from the red into the black over the financial year, delivering a $27.1 million surplus from an $8.7 million deficit. 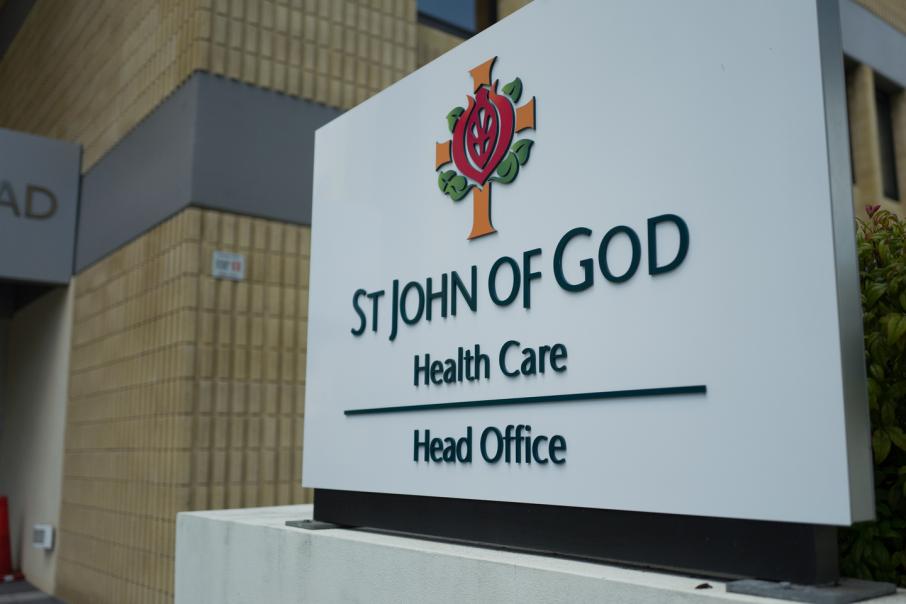 St John of God Health Care has moved from the red into the black over the financial year, delivering a $27.1 million surplus from an $8.7 million deficit.

Revenues for Catholic healthcare provider reached just over $2 billion across its private and public hospitals, increasing 13.4 per cent and 6 per cent, respectively, on the prior year.

Around half of revenues went to employment costs.

The recovery was spurred by increased demand for procedures, of which there were 28,120 more than last year, as patients checked in for elective surgeries that had been previously on hold during peak COVID-19 periods.

Operations in Western Australia continued to contribute the most income for the Perth-based not for profit, growing by 9.4 per cent to account for 66.3 per cent of revenue across the board.

Social justice expenditure, including community services and initiatives, decreased by 9 per cent over the year to $18.7 million compared to $20.1 million in the prior year.

The organisation said this reflected an achievement in efficiencies and not a reduction in service provision.

While emphasising that it did not support the practice, St John of God said it was preparing for voluntary assisted dying laws in its hospitals.

Voluntary assisted dying is a choice available to eligible people in WA under the Voluntary Assisted Dying Act 2019 and a similar Bill is currently being debated in NSW.

“Our view is that compassionate and high-quality palliative care, which alleviates pain and other symptoms, should be provided to all in need so that no person need resort to assisted dying,” the annual report read.

“With this in mind, in the past year we have focused on developing a new model of care for end-of-life and palliative care.”

Developments for the St John of God Subiaco hospital received the tick of approval earlier this year, with Osborne Park-based Georgiou group emerging as the preferred contractor for the $300 million redevelopment.