Two-and-a-half years after entering the Australian market, Squire Sanders is set to expand its international reach through a merger with fellow US law firm Patton Boggs. 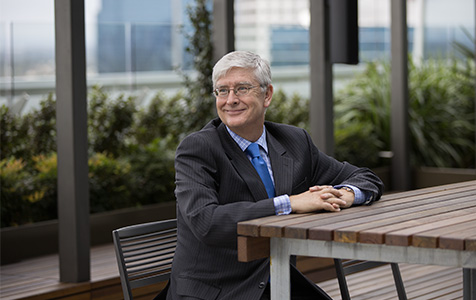 Two-and-a-half years after entering the Australian market, Squire Sanders is set to expand its international reach through a merger with fellow US law firm Patton Boggs.

The merged firm, which will trade as Squire Patton Boggs from the start of June, will have 1,600 lawyers, placing it among the top 25 firms globally.

It will rank among the top 10 law firms in Washington DC, which has been a major focus for Patton Boggs.

The move comes after a flurry of expansion activity among the world's top law firms in recent years, including the establishment of offices in Western Australia

“The US is still the largest foreign investor in Australia and having an even stronger presence in the US, particularly in Dallas, will increase the flow of work for the firm in Australia,” he said.

“Whilst it is relatively unknown, Washington DC is now a bigger financial centre than Singapore and Tokyo.

“In addition, the increased presence of the firm in the Middle East, where Patton Boggs acts for sovereign wealth funds as well as members of royal families, is likely to give rise to further exciting opportunities for the firm in the region."

It is the only global law firm in Australia that has its head office in Perth, which accounts for about two thirds of its Australian business.

It entered the Perth market after Mr Poulsen and most of his colleagues decided to leave the Minter Ellison network.

Minter Ellison has subsequently established a new Perth office that is financially integrated with the east coast practice.

The Squire Patton Boggs merger is the latest in a string of similar deals, as law firms seek to establish a global presence.

Mr Poulsen said it was anticipated that the global market would eventually feature about six ‘elite’ firms, drawn from the premier firms in London and New York, and up to 10 full-service ‘business law’ firms.

He said Squire Patton Boggs was aiming to be one of those firms. 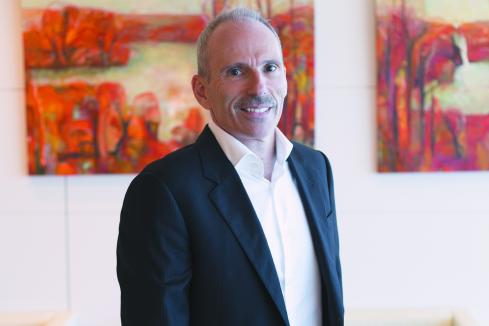