A surge in demand during the COVID-19 pandemic has lifted revenue at Spudshed’s parent company by 24.5 per cent, though margins have been squeezed. 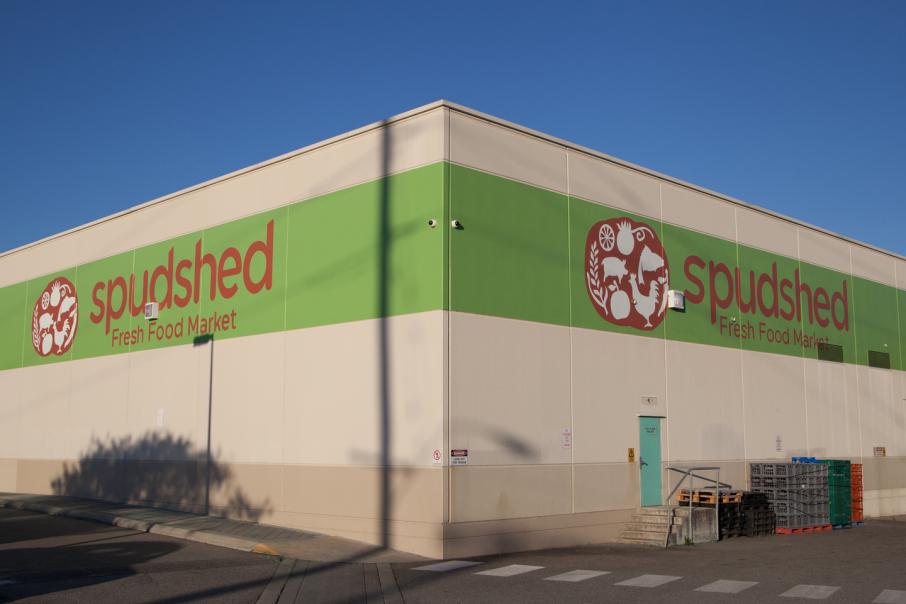 A surge in demand during the COVID-19 pandemic has lifted revenue at Spudshed’s parent company by 24.5 per cent, though margins have been squeezed.

Vegie Bandits, which trades as Spudshed, reported revenue of $404.5 million in the 2020 financial year, according to documents filed with the Australian Securities and Investments Commission.

The increase is well above the lift reported by ASX-listed retailer Woolworths, which said like-for-like sales revenue had increased 6.2 per cent in the year to June.

“Ordinary retail operations, despite an increased consumer and competition squeeze on pricing, have improved on the gross margins reported in 2019,” the annual report said.

“The bottom line result was impacted by changes in accounting policies for operating leases.

“The COVID-19 pandemic has developed rapidly in 2020, with a significant number of cases.

“Measures taken by various governments to contain the virus have affected economic activity.

“At this stage, the impact on our business and results has been positive.

“As we operate in the supermarket retail industry, we have found there has been an increased demand for products because of panic buying throughout the pandemic.”

A dividend of $6 million was paid for the year.

The company has been struggling to find staff, according to reports in other media.

That matches up with financial data, with staff costs up about 28 per cent for the year.