Spotless Group has secured a long-term extension to its management contract at the Perth Convention and Exhibition Centre after committing to invest $50 million and take full responsibility for the PCEC’s core assets. 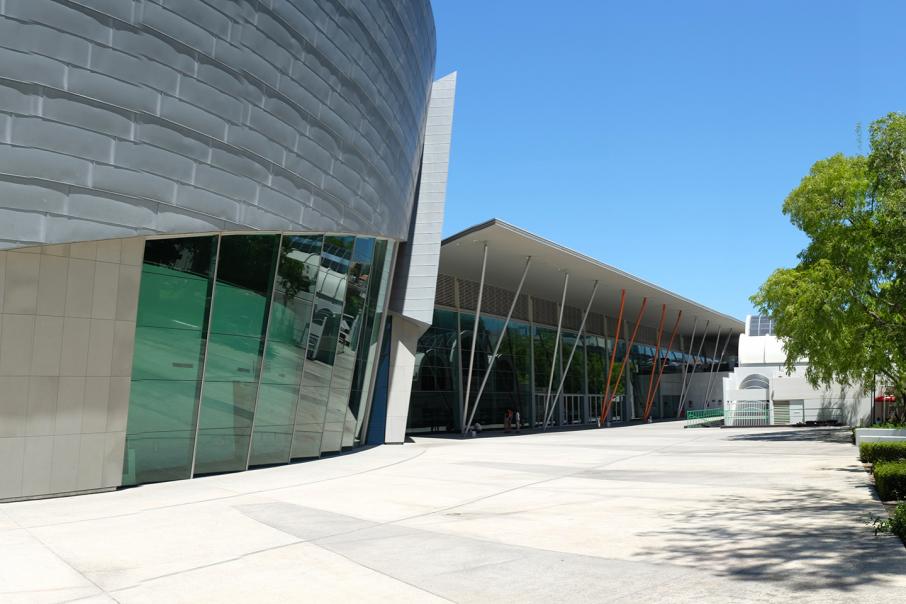 Spotless Group has secured a long-term extension to its management contract at the Perth Convention and Exhibition Centre after committing to invest $50 million and take full responsibility for the PCEC’s core assets.

The listed company has supported PCEC since it opened in 2004 and will continue running the centre until 2038 after signing a new contract with its private owner, Wyllie Group.

Spotless said it would invest $50 million over the 22-year life of the contract in high-tech equipment, refurbished meeting spaces and the venue’s cafe.

This follows a recent $1.5 million spend on WiFi infrastructure and security upgrades, as well as ongoing investment in marketing the venue nationally and internationally.

In a change from past practice, Spotless will also take full responsibility for the venue’s core assets, such as air-conditioning and boilers, and their replacement throughout the extended lease period.

“Spotless’s financial strength and ability to tailor commercial deals enables us to commit to long-term contracts that benefit our clients and maximise the performance of the facilities,” chief executive Martin Sheppard said in a statement.

“It also allows us to invest in markets traditionally supported by state governments as they look to reduce spending commitments due to economic and budgetary constraints in Australia.”

Spotless general manager leisure, sports and entertainment, Ian Delmenico, said the company was excited to build on its strong association with the event industry to deliver exhibitions, business and entertainment events.

“In the past year, the PCEC attracted more than 900,000 visitors, including 98,000 national and international delegates,” he said.

“Recent figures highlight a 28 per cent increase in revenue on confirmed business for January to June 2016.

“This should guarantee total visitor expenditure surpasses the $188 million generated for the state economy in 2013-14."

Spotless, which trades as Spotless Facilities Services, is the largest facilities management and catering company in Western Australia, with 3,300 staff, according to the BNiQ search engine.

The PCEC contract renewal adds to a big win last year, when the Eduwest consortium, which was led by Macquarie Capital and included Badge Constructions, Perkins Builders and Spotless, won a $370 million state government contract to finance, build and maintain eight schools through a public private partnership.

Spotless has also had a few setbacks, after failing in its bids to manage Perth Stadium (awarded to VenuesLive Management Services, formerly Stadium Australia Operations), Perth Arena (awarded to AEG Ogden) and Rio Tinto’s Pilbara mine camps (won by Sodexo).

It also lost the contract to manage Domain Stadium, after the WA Football Commission partnered with competing firm Delaware North.