Sportsbet has been hit with a record fine after continuing to send texts and emails to customers who had tried to unsubscribe from its communications. 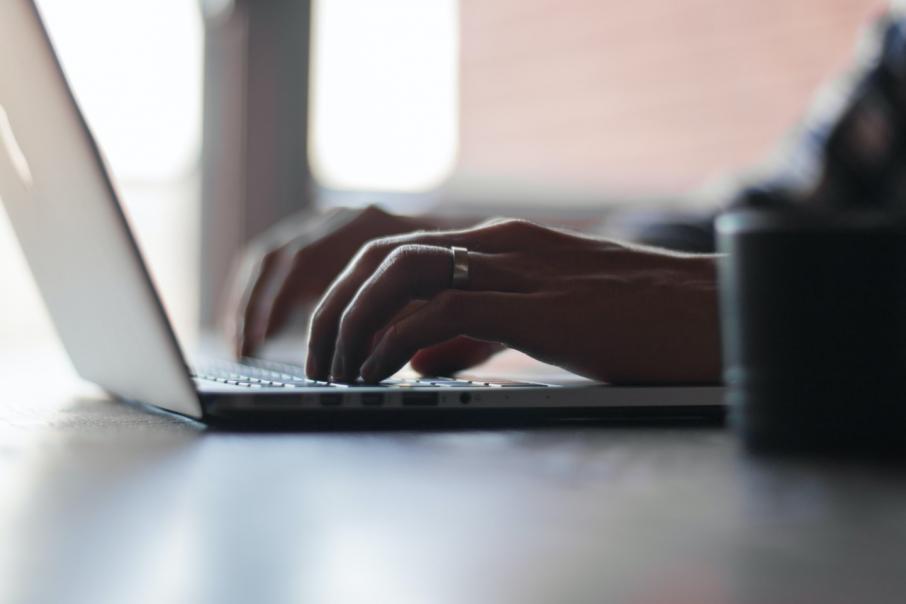 Sportsbet has been fined $2.5 million after spamming customers with emails and texts. Photo: Thomas Lefebvre

Sportsbet has been hit with a record fine after continuing to send texts and emails to customers who had tried to unsubscribe from its communications.

The gambling giant was fined $2.5 million and ordered to refund customers about $1.2 million after an investigation by the Australian Communications and Media Authority found Sportsbet to have breached Australian spam laws.

It is the largest spam-related infringement ACMA has issued to date, the regulator said.

The investigation found Sportsbet had sent more than 150,000 promotional texts and emails to thousands of consumers who had tried to unsubscribe from the company's marketing, with more than 3,000 texts not containing an unsubscribe function.

The spam was sent between January 2020 and March 2021, offering customers incentives to place bets or containing alerts about upcoming races.

“We received complaints from people stating they were experiencing gambling-related problems and were trying to manage the issue by unsubscribing from Sportsbet’s promotions,” Nerida O’Loughlin, the chair of ACMA, said.

“Sportsbet’s failures in this matter had the real potential to contribute to financial and emotional harm to these people and their families.”

Sportsbet has appointed an independent arbiter to oversee a compensation program for customers who lost money on bets associated with the spam.

It's also required to appoint an independent consultant to review the Melbourne-based company’s procedures, policies, training and systems, as well as implement recommendations from the audit.

Ms O’Loughlin said Sportsbet should have robust systems in place to comply with spam laws and protect the interests of its customers, noting ACMA will monitor the company's compliance and commitments made to the regulator.

Separately, the Victorian Gambling and Casino Control Commission (VGCCC) has prosecuted BetEasy for offering rewards to consumers if they opened a betting account.

The company has been placed on a 12-month good behaviour bond, with the VGCCC ordering BetEasy to pay $4,000 in costs as well as $5,000 to Victorian non-profit Gambler’s Help.