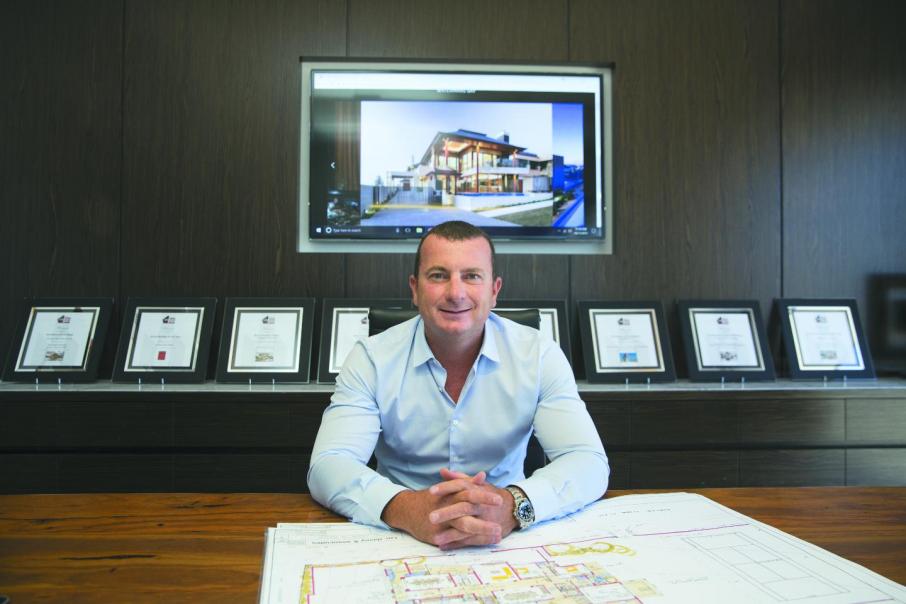 Rob Spadaccini is focused on consistent quality and an ability to adapt to market conditions. Photo: Attila Csaszar

Spadaccini Homes won the 2017 Australian Home of the Year award at the Housing Industry Association’s annual housing awards in May and is up for the Master Builders Association’s national award of the same standing, which will be announced this Saturday.

Mr Spadaccini said winning both the HIA and MBA best-in-field honours in the same year for two separate homes was a feat not-yet achieved by any builder in Australia.

The recent nomination follows more than 35 accolades the business has received in the past 12 months, with awards including HIA’s national Custom Built Home, as well as the MBA’s WA Small Builder of the Year and WA Best Contract Home across three of its price categories, starting from $1.4 million to $3 million and over.

“What has set us apart from competitors is quality, quality is paramount,” Mr Spadaccini told Business News.

“I’ve seen a lot of ups and downs and one thing I’ve learned is that you’ve just got to maintain the status quo.

“We get a lot of repeat business; out of 12 homes currently, we’ve got four clients that have built with us before.”

Mr Spadaccini started out in the industry on site with his father, a tiler, who now works within the Spadaccini Homes business.

“When I first got involved, dad bought me a new shovel and wheelbarrow, and said ‘Son, this is going to be your pen and paper for the next five years’, so I worked on site and I also studied design.

“I was one of the youngest registered builders in Australia at the time at 24 years old and started the business at 25.”

Spadaccini Group now employs about 80 people and specialises in top-end residential construction. It has an additional two brands under the group’s banner – AMG Home Builders, for builds in the $500,000 to  $1.5 million bracket, and New Choice Homes, which caters for the first home buyers’ market, from $100,000 to $600,000.

“The building game is not a perfect science; you’ve always got to adapt,” Mr Spadaccini said.

“I could see things were changing around two years ago; the market slowed and was getting soft in the top end. I spoke to my trades and suppliers and adjusted rates marginally to a point they were happy.

“I’m consistently talking to my suppliers and trades; we’ve got a strategic plan we set every three years.

“My tilers, bricklayers … they’re on wages, they’re not contractors, so we know the consistency of quality is going to be there.

“And we only build between eight to 12 projects a year at Spadaccini to maintain the quality; if we start doing more than that we don’t have the trade base or time.”

“In the past few months I’ve seen some sprouts at the top end.

“What’s probably incentivising people the most at the moment is the availability of builders, of trades, the speed of construction times. And it’s also cheaper to build.

“Meeting the market can be tough, it’s competitive. Instead of tendering against two or three builders six years ago, today you might get eight builders on that tender list.

“But we’ve worked on our brand and reputation, that’s what gets us a lot of work.” 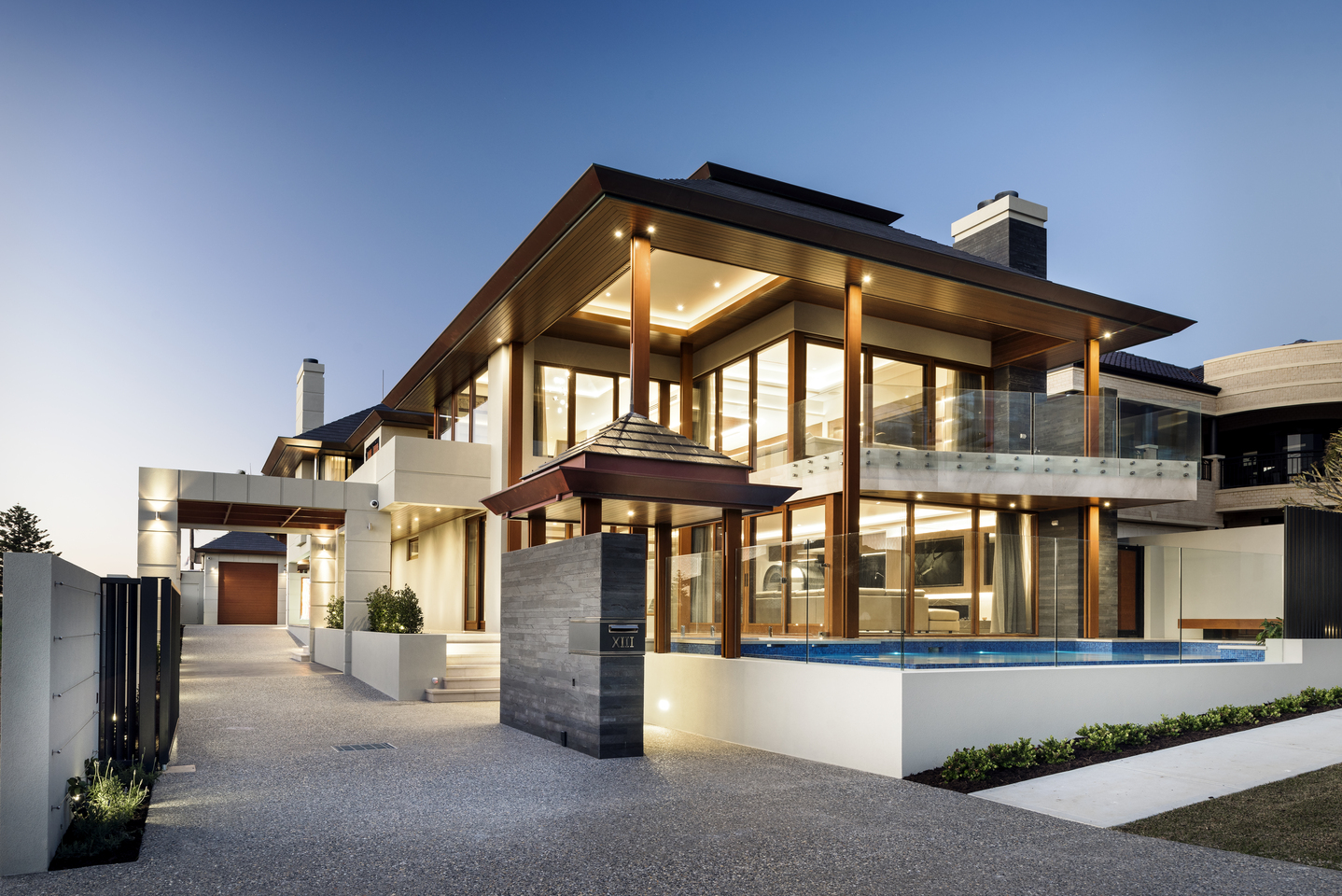