LIMITED opportunities at Perth's premier strip shopping locations will keep rental values at current levels, as existing retailers hang onto their leases and rarely choose to exit the coveted locations.

LIMITED opportunities at Perth’s premier strip shopping locations will keep rental values at current levels, as existing retailers hang onto their leases and rarely choose to exit the coveted locations.

Research from property analysts CB Richard Ellis shows strip retail was on a firm footing in 2009, with indicative gross rents remaining stable up until June at $1,283 per square metre, while steady retailer demand showed a vacancy rate of 2.5 per cent recorded in June.

“In Perth, relative to other major capital cities, there is not a great number of prominent strips; the result of that is that they are very highly demanded,” he said.

While he admitted there were few suitable strip shop development opportunities in the metropolitan area, Mr Tsagalis singled out 8th Road in Maylands as a potential new strip retail destination.

“There’s going to be some more emerging strips, 8th Road in Maylands is one very prominent example,” Mr Tsagalis said.

“That will evolve, and it’s a beautiful piece of real estate for a lot of reasons.

“It runs off a train station, it’s got a major road, it’s got a beautiful built form, we think there will be the emergence for strips like that and there is definitely demand for strip retailing.”

He said the appeal of a high-street style strip mall was generally due to the mix of unique and specialty retailers that tended to take up these destinations.

“The customer wants an interesting and maybe eclectic mix of retail in those types of locations as opposed to the cookie-cutter, national retailers,” Mr Tsagalis said.

“I think there is going to be an evolution towards smaller retailers in the strips.

“Rokeby Road and Bayview Terrace have very much got a mixture of retailers, whereas Beaufort Street has very few national tenants in the mix, and that is one of the more interesting things about that strip.” 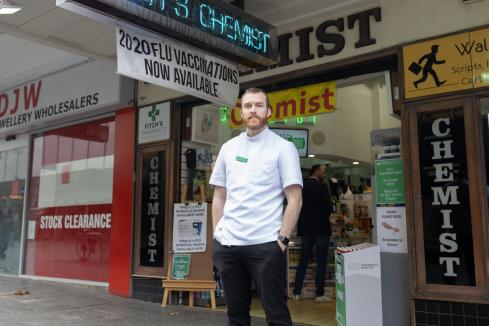 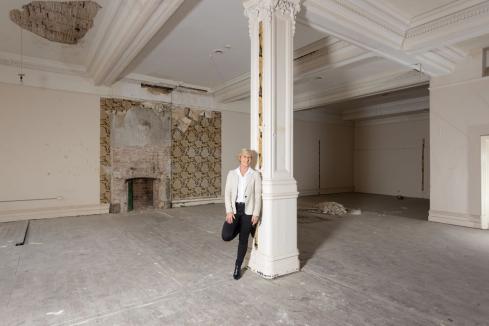 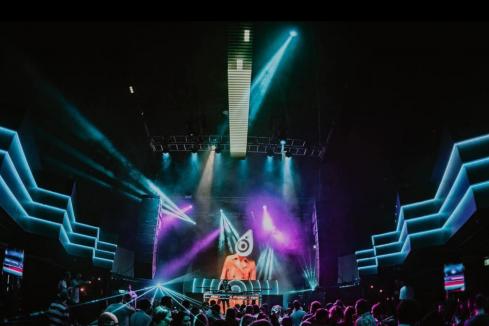 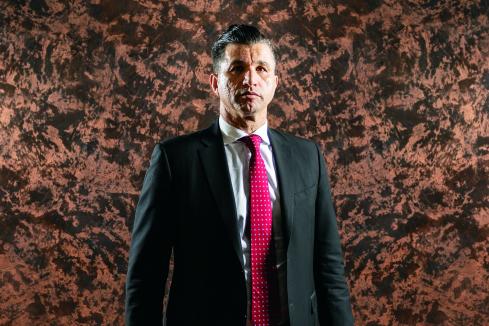