A wave of investment in the WA aged care sector has continued, with Southern Plus opening a luxury care facility in the same week as Hall & Prior announced it would proceed with a $60 million redevelopment. 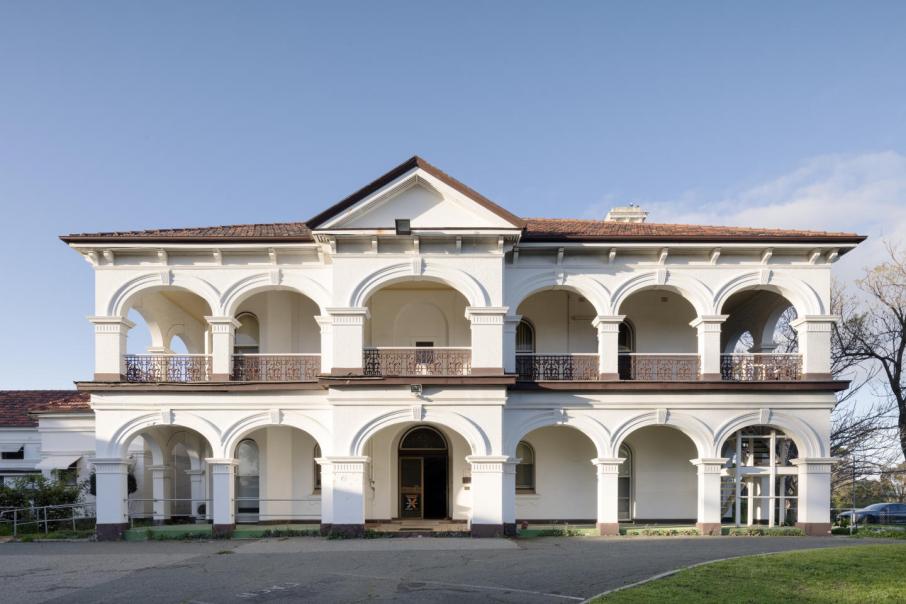 The old Woodside maternity hospital will be developed by Hall & Prior.

A wave of investment in the WA aged care sector has continued, with Southern Plus opening a luxury care facility in the same week as Hall & Prior announced it would proceed with a $60 million redevelopment.

Southern Plus, a subsidiary of Southern Cross Care WA, today officially opened its new aged care facility in East Fremantle, on the site of the former Kaleeya Hospital.

The renovated hospital will have 83 beds as well as on-site services including a medical centre with general practitioners, palliative care, speech therapy, and a gerontologist who specialises in the physical, mental and social aspects of ageing.

The site, which has retained much of the original building, will also house a wellness centre, hydro-pool, gym, on-site casual and fine dining, and a cinema.

Premier Mark McGowan said the state government was working to fast-track the availability of state-owned land and property for the development and construction of new aged care facilities, with more than 1,500 aged care beds set to be created in the coming years.

“Residential aged care places in WA are at their lowest since 2001, and this brand new (Southern Plus) facility will provide more opportunities for elderly people looking for a quality aged care facility,” he said.

State land in Lesmurdie, Albany, Westonia, Wyndham, Derby, Jurien Bay and Kununurra has been set aside for aged care developments, along with a vacant 14-hectare site at Champion Lakes.

Work is also being done at Osborne Park Hospital to further plans for a 16,000 square metre aged care precinct. 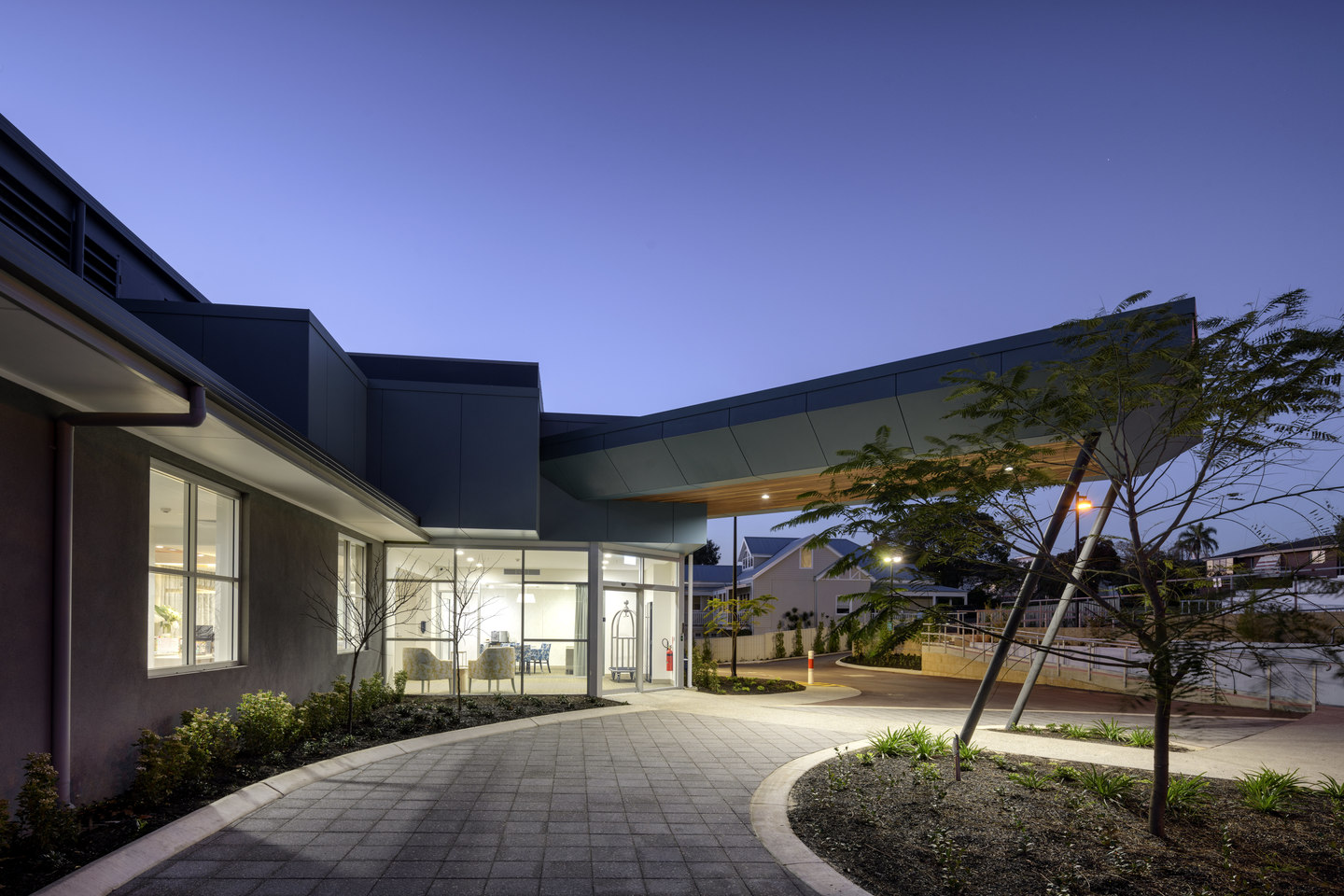 The new Southern Plus care facility.

The Southern Plus opening comes as Hall & Prior revealed a $60 million joint venture with a WA-based investor to convert the former Woodside maternity hospital in East Fremantle.

The one hectare site was purchased for $13 million in August last year and will house approximately 125 residential beds, with expected completion by 2021.

Hall & Prior has initiated expressions of interest with a select group of architects, and expect to appoint a lead consultant by the end of this month.

The site will incorporate specialist palliative care, disability support services, a wellness centre and community care services for the area.

Hall & Prior chief executive Graeme Prior said localized aged care services were in high demand, and his group aimed to provide options to those wishing to remain within their community.

“This is an iconic building on a site which has served the Western Australian community for over 75 years in various capacities,” he said.

“We will be working with the highest calibre of architects that understand the significance of this property and what we want to deliver.

“Great care will be taken to preserve elements of the heritage-listed property while ensuring timeless design aesthetics integrate with contemporary state of the art facilities to meet the needs of future residents.”

The group is currently investing around $300 million in infrastructure development in Western Australia over the next four years. 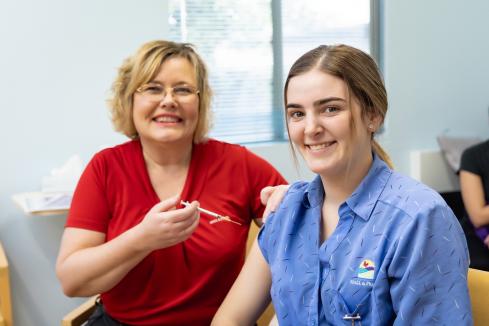 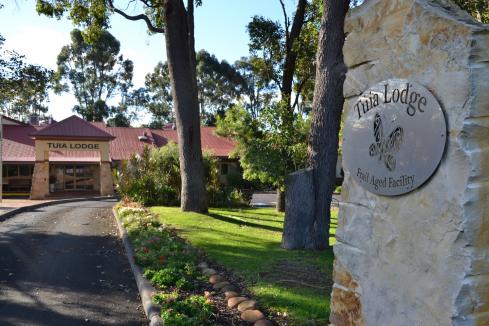