Southern Cross mine sold for $330m 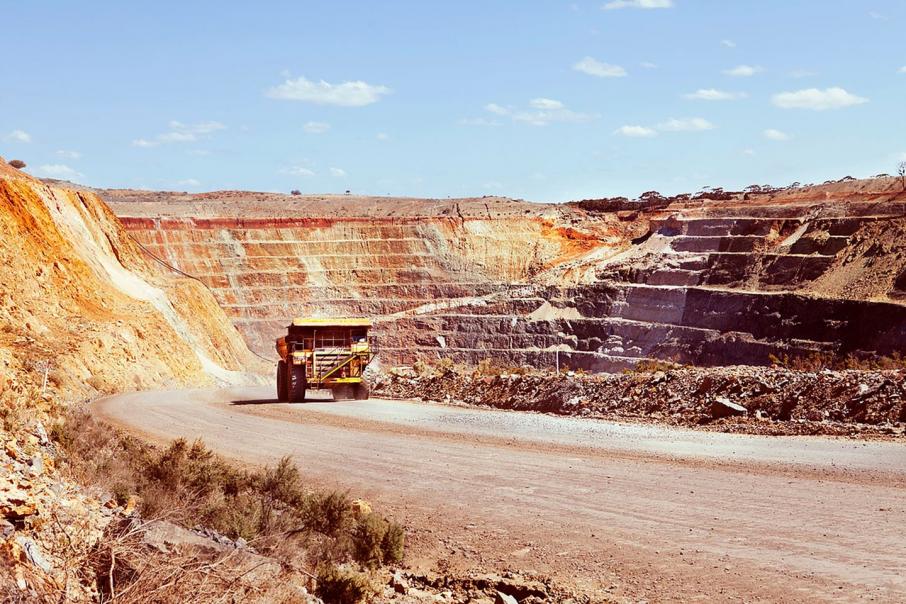 Chinese conglomerate Shandong Tyan Home has acquired its second gold mine in Western Australia, reaching an agreement to buy the Southern Cross Gold operation in the Yilgarn for $330 million.

The Southern Cross mine has been producing around 130,000 ounces each year since it was restarted early in 2015, following Hanking’s purchase of the facility in 2013.

Hanking said it had poured $165 million into the operation to bring it out of care and maintenance.

Managing director Mark Qiu said the share sale agreement followed a competitive sales process, with a range of Australian and international parties interested in the mine.

“We are delighted with this outcome, and are proud to have been able to create significant value for our shareholders and make important contributions to the local economy in the form of employment, rents, rates, royalties and taxes,” he said.

Shandong Tyan Home, which is best known as a Shanghai-listed property developer, entered the Australian resources arena in 2015, when its Minjar Gold subsidiary acquired the Kirkalocka Gold Project near Mount Magnet.

Last year, Minjar added the Pajingo gold mine in Queensland to its portfolio, buying it from Evolution Mining for $52 million.

Minjar Gold made more headlines in November last year, when it was revealed as the top bidder for a 50 per cent stake in the Barrick Gold-owned Super Pit gold operation in Kalgoorlie-Boulder.

Minjar reportedly offered $US400 million more than the next-highest bidder for the Superpit, however a corporate restructure has delayed the close of the deal.

The Southern Cross agreement remains subject to Chinese shareholder and regulatory approvals and finalisation of financing, while the Australian Foreign Investment Review Board has approved the transaction. 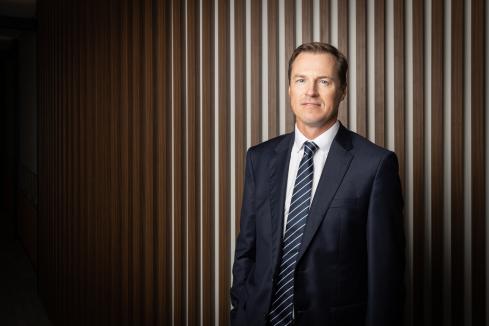