Perth-based mining company South32 will report a big one-off profit after agreeing to sell a package of four base metals royalties for up to $US200 million ($A285 million). 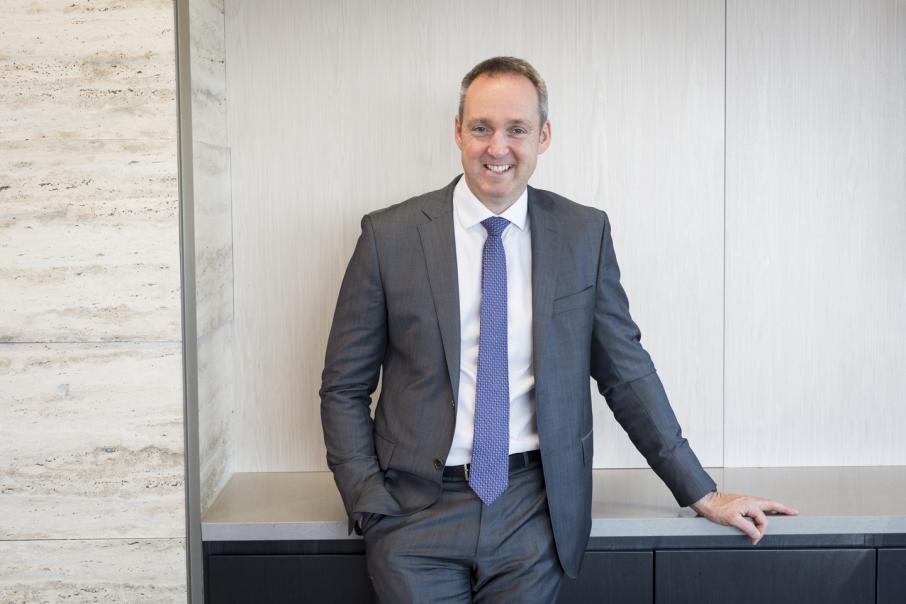 Perth-based mining company South32 will report a big one-off profit after agreeing to sell a package of four base metals royalties for up to $US200 million ($A285 million).

South32 will be paid $US103 million in cash and $US82 million in Anglo Pacific shares on completion, with further contingent payments of up to $US15 million.

Following completion, South32 will hold a 16.9 per cent interest in Anglo Pacific.

The royalties are tied to production at four different projects, including two in Western Australia.

These are OZ Minerals’ West Musgrave nickel project, currently in the feasibility stage, and Cyprium Metals’ Nifty copper project, in the re-start phase.

The others are Capstone Copper Corp’s Santo Domingo copper project in Chile and KGHM Polska Miedz’s Carlota copper mine in the USA.

This transaction follows South32’s sale of four precious metal royalties to Elemental Royalties Corp in 2021 for $US40 million in cash and $US15 million in Elemental shares.

“The proposed transaction will realise an immediate cash payment, while also retaining long-term exposure to these royalties through our shareholding in Anglo Pacific,” Mr Kerr said.

South32 retains a package of 36 royalties, primarily in base metals.

These include net smelter royalties (NSR) over the Mirador mine, the Carlos/Panantza project and the Warintza project in Ecuador.

South32 said the royalties it has agreed to sell are currently recorded as intangible assets with a nil carrying value.

The company expects to report a gain on sale of about $US193 million, or $US135 million after-tax.

This will be excluded from underlying earnings.

Scotiabank was financial advisor while Herbert Smith Freehills was legal advisor in Australia.

The stock had been trading above $5 early last month.