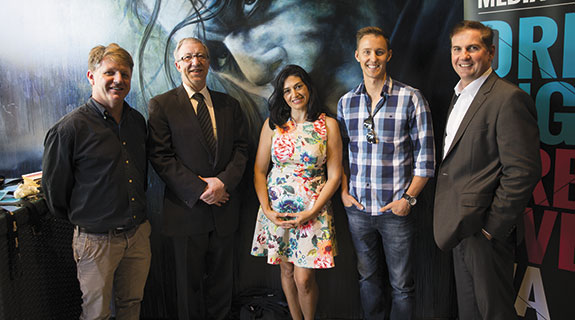 THE state’s South West is ramping up its creative offering following a concerted effort to attract the best talent and improve collaboration within the sector.

“One of our aspirations is to really crank the South West up as a hub for the creative industries, and over the past three and four years I’ve seen a fantastic acceleration of that with events like CinefestOZ, and a thriving arts community and we’re very excited about where we are now,” Mr Lewis said.

He said the advent of Bunbury-based Maker+Co (which hosts creative studio spaces and concept stores), Mixtape Creative (a Margaret River-based hub for resident filmmakers and photographers), and greater collaboration within the sector, including with the South West Institute of Technology Margaret River Campus, was fostering innovative projects and tighter networks.

These networks had also been strengthened by an initiative between the SWDC and ScreenWest, which brought key government and industry stakeholders together to design a template for attracting films to the region.

“It’s been highly successful in the sense that, when producers want to look at doing projects in the region, we’ve got this ready-made appetite to help scout locations, work with different stakeholders to get through some of the hoops and then really pull together some of the community engagement aspects of what we’re doing embracing community,” Mr Lewis said.

Among the challenges, however, was the fact that many South West-based creative professionals were too busy to manage business growth opportunities in a strategic manner.

“They’re spending so much time on the tools, but aren’t actually looking at their business from a bigger picture, and that’s what we’re trying to foster and develop,” Mr Lewis said.

He said many people didn’t know that a Canadian study at the University of Toronto found Australia to be the most ‘creative’ country of 139 measured in the world this year, or understand the flow-on effects this could have.

“That’s something that at a federal level and a state government level we really need to harness,” Mr Lewis said. 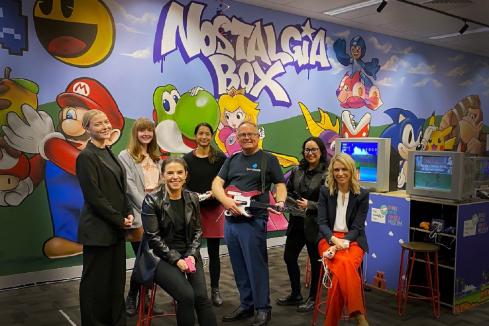 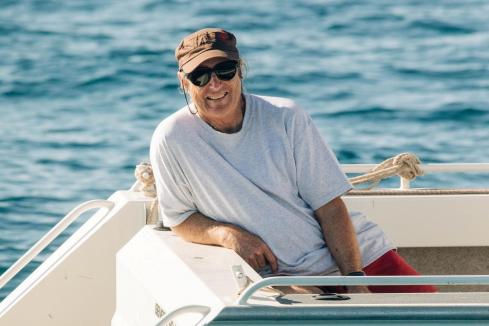 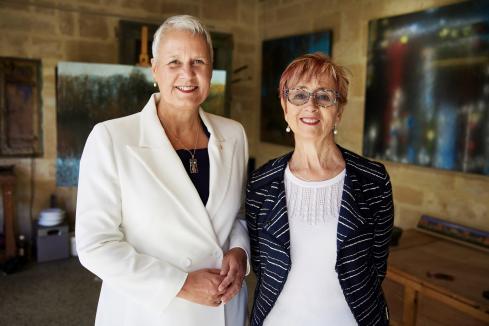 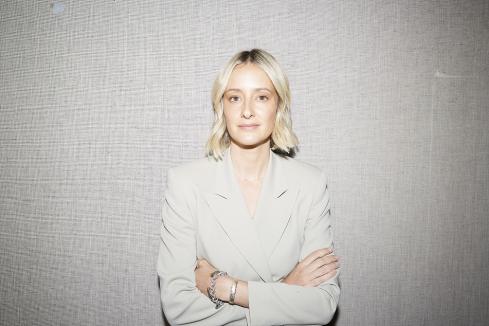 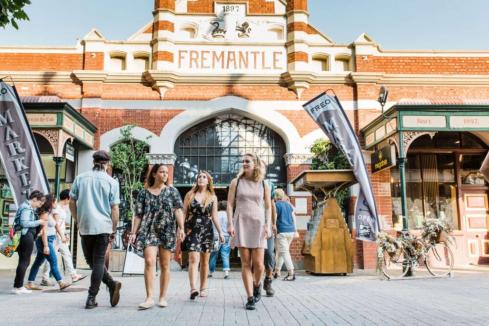