Fortescue Metals Group claimed today that a new power station built by Canadian company TransAlta Corporation at South Hedland had failed to achieve commercial production, while the miner also announced it would buy back a second power station it sold to TransAlta in 2012. 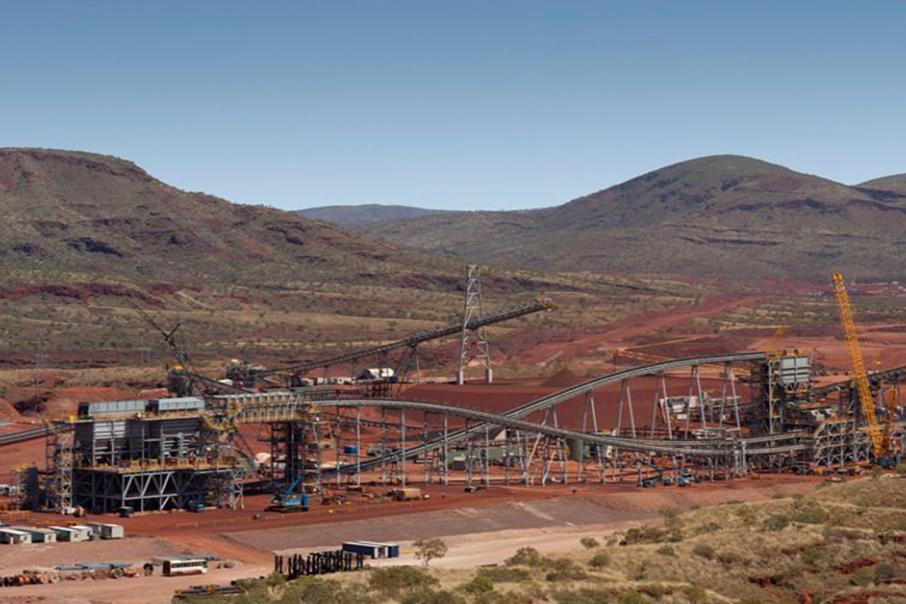 Fortescue Metals Group claimed today that a new power station built by Canadian company TransAlta Corporation at South Hedland had failed to achieve commercial production, while the miner also announced it would buy back a second power station it sold to TransAlta in 2012.

Business News revealed on Friday that TransAlta had completed commissioning at the 150-megawatt South Hedland gas generation plant, but today’s Fortescue announcement said the power station had not yet satisfied contracted performance criteria.

Perth-based Fortescue had contracted to draw 40MW from the South Hedland facility for its nearby port operations.

In the interim, the company said it would continue to purchase electricity from other generators to supply its operations, and would be working on negotiating a resolution with TransAlta.

TransAlta won the South Hedland project in 2014 in a $570 million deal which additionally involved Horizon Power, which had agreed to offtake 110MW of generation from the plant.

A spokesperson for Horizon Power said the company was unable to comment on the issue between TransAlta and Fortescue.

In a release to the Canadian market on Tuesday night, TransAlta said the plant was fully operational.

"All the conditions to establishing that commercial operations have been achieved under the terms of the power purchase agreement with Fortescue have been satisfied in full," the release said.

"These conditions include receiving a commercial operation certificate, successfully completing and passing certain test requirements, and obtaining all permits and approvals required from the North West Interconnected System and government agencies.

"The South Hedland Power Station is fully operational and able to meet all of Fortescue’s requirements under the terms of the agreement."

In a second move, Fortescue announced today that it would be insourcing power generation at the Solomon iron ore hub in the Pilbara, in a $US348 million deal.

The company had sold the hub’s generation capacity and entered into a power purchase arrangement in 2012, bringing in $US300 million cash at a time when it was seeking to pay down debt, while the agreement had given Fortescue the option to buy back the facility.

Business News has been told the two actions are not related, with the Solomon station providing power at the other end of Fortescue’s operations from the South Hedland plant.

An investor note from bank JP Morgan said the repurchase of the plant would remove a lease liability of $US300 million, which had a financing cost of up to 13 per cent.

The research note found the move would incrementally lower the company’s all-in costs, and that the deal had probably not initially been structured in the company’s favour, given cash flow pressures.

Fortescue chief executive Nev Power said the move would provide opportunities to improve operational synergies at Solomon and across other mining operations.

“The insourcing of the Solomon power station maintains Fortescue’s focus on its key objectives of improving productivity and efficiency to reduce operating costs, repaying debt and maximising shareholder returns,” he said.

JP Morgan said it was unclear why legal issues had emerged at the South Hedland plant, and the bank did not view it as creating a material cost.