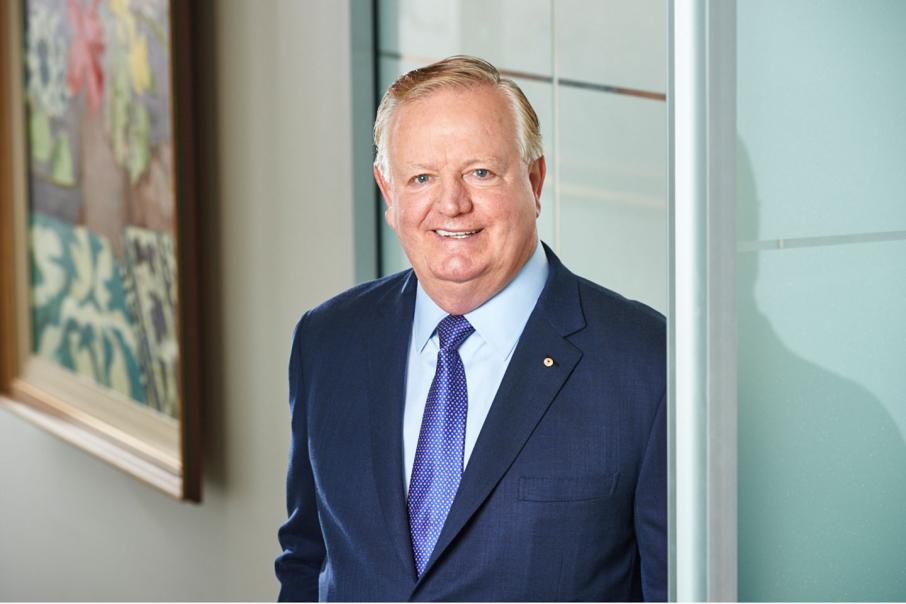 Satterley Property Group has bolstered its Queensland portfolio with a 63-hectare acquisition in Ripley Valley, around 33 kilometres south-west of Brisbane.

Chief executive Nigel Satterley said the acquisition, the price of which was not disclosed, was part of the group’s long-running strategy to invest in fast-growing eastern states markets.

“We have had success in the Melbourne market and it’s now the right time in the property cycle to expand and venture north into South East Queensland,” Mr Satterley said.

Satterley’s Ripley Valley estate will be its second large-scale development in Queensland, following its $500 million, 2,500-lot Mt Peter estate near Cairns, which it launched in 2015.

Ripley Valley has been a focus of the Queensland state government since 2010, when it identified an area of 4,680ha close to the Ipswich CBD as a priority development area.

Other developers active in the area include Perth-headquartered Amex Corporation and Queensland-based Sekisui House.

The first stage of Satterley’s Ripley Valley estate has been released, with 70 lots, including medium-density housing options, available for sale.