Perth-based Fleetwood Corporation has posted solid results for the half year, with revenue higher and profit surging, but no dividends declared. 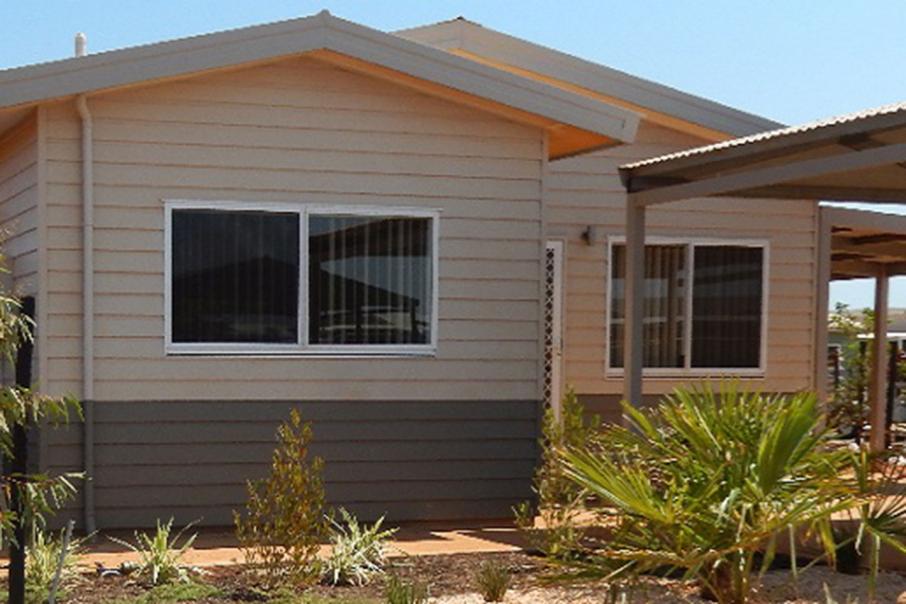 Perth-based Fleetwood Corporation has posted solid results for the half year, with revenue higher and profit surging, but no dividends declared.

Fleetwood, which manufactures caravans, portable accommodation and associated products, posted a 165 per cent increase in net profit, to $3.3 million, for the six months to December, with revenue up 12 per cent to $152.5 million.

Profit from continuing operations was 264 per cent higher to $3.6 million over the same period.

Fleetwood tallied up $6 million in capital expenditure over the half year, with $3 million of that related to building rental classrooms for government clients.

“The company sees classroom rentals as being an emerging market with good potential and further opportunities will be pursued as they arise,” Fleetwood said in a statement.

Revenue in Fleetwood’s modular accommodation business improved revenue by 16 per cent over the period, while its now-discontinued mining rental business contributed $4 million to the group result.

No interim dividend was declared.

“An interim dividend has not been declared, however the outlook is improving and the directors intend to resume the payment of dividends as soon as practicable,” the company said.

“The company has a significant franking account balance to support this.”

Fleetwood also said an independent external adviser is continuing to assist the company with the process of appointing two new independent directors to the company’s board, and non-executive director Michael Hardy has announced plans to retire from the board after 13 years in the role.

He will step down at the end of the financial year. 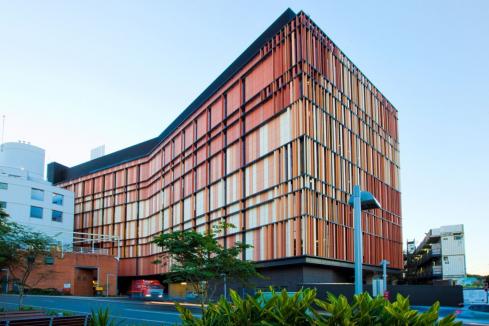 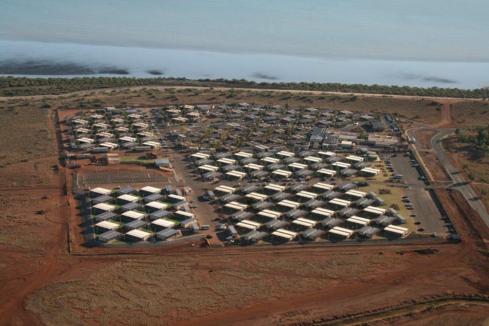