A report into an innovative project to provide sustainable housing for the city’s homeless has found significant social and economic benefits across its first 12 months of operation. 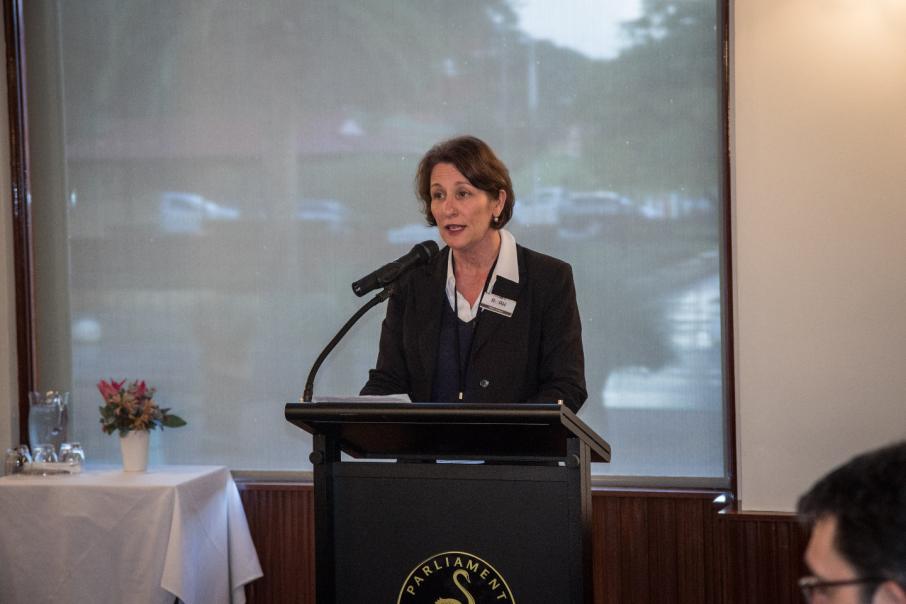 A report into an innovative project to provide sustainable housing for the city’s homeless has found significant social and economic benefits across its first 12 months of operation.

The report by the Centre for Social Impact of The University of Western Australia (CSI) said the ‘50 Lives 50 Homes’ project, led by community services agency Ruah, had brought together nearly 30 organisations as part of a collaborative strategy to secure sustainable housing.

Named for its aim of housing 50 of Perth’s most-disadvantaged rough-sleepers, the project is now working with 78 individuals.

The report found savings were made to the healthcare system through reduced emergency department presentations, reduced psychiatric admissions, and other health-related admissions.

Ruah chief executive Debra Zanella said the collaborative model was to first house homeless people and provide them with a sense of security before attempting to treat any mental issues, addictions, and rebuild their life skills.

Ruah executive manager Jamie Robertson said that, under many existing housing models in Perth, homeless people often struggled to hold down lodgings, as landlords or other tenants would not tolerate drug and alcohol abuse.

Ms Zanella said funding for the project came from the Sisters of St John of God ($2.2 million), government-backed Western Australian Primary Health Alliance ($1 million), and the Department for Child Protection and Family Support ($50,000).

“It’s the WAPHA money that’s contributed to the after-hours support that’s been an absolute game changer for people,” she said.

Ms Zanella said the next goal for the organisations was to continue tackling homelessness in Perth beyond the initial cohort, with the hope to eventually tackle 100 per cent of homelessness.

However, she said current funding would last only 18 months, although Ruah would be using the findings of the CSI report to seek support from the state government and other sources.

“Local governments have a strong role in the community, they have a role to be funding projects that have a direct impact on their area,” Ms Zanella told Business News.

“I think the report gives them confidence that this is a way of actually solving an issue that has multiple solutions for multiple stakeholders.”

CSI senior research fellow Lisa Wood said the report showed savings had been made to the health sector as well as to the justice system.

“Hopefully the government will see that this yields a saving for the constrained health system and a saving to justice because a lot of these people have had altercations with the law,” she said.

Associate Professor Wood said one client, who cost the health system about $107,453 in emergency department (ED) presentations, psych admissions and other unplanned admissions in 2016, stabilised his mental health and had no ED presentations for 2017 with support from the program.

At a Parliament House event to celebrate the success (to date) of the ‘50 Lives 50 Homes’ project, Ms Zanella said the social impacts of the program had been overwhelming.

She said in one case study, a woman who suffered from regular self-harm had greatly improved her mental health by regularly attending treatment. She had refrained from self-harm for a year to date, improved relationships with her children, found and maintained a job, and taken up volunteer work at a women’s refuge.

Ms Zanella said Ruah hoped to source funds to extend the program to all rough-sleepers in Perth.

“If we come to the end of the funds and we don’t have any future funds, that’s just probably not a scenario that I’m prepared to entertain, so we will have to find money and a way of doing it,” she said.