The Australian share market has closed up 0.8 per cent with every sector in the green except healthcare, making a strong finish to a good month of July. 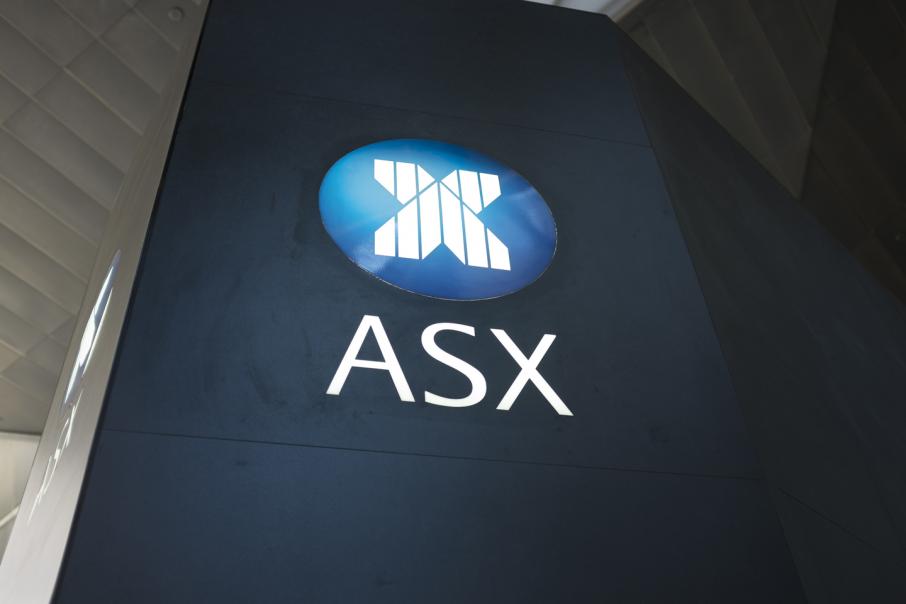 The Australian share market has finished a good month on a strong note, with gains across almost every sector.

The ASX200 finished the week up 2.26 per cent and closed out July up 5.7 per cent to an almost seven-week high in its best monthly performance since March and second-best in the past year-and-a-half.

"The market didn't do much from Monday to Wednesday, but in the last couple of days, we've seen gains around that one per cent mark, which has been quite solid," CommSec market analyst Steven Daghlian said.

"We've recouped two-thirds of the decline that we had in the month of June, so there's still a lot of work to do. And of course, it follows on from our worst quarter since the start of the pandemic as well.

"And we're still very much in negative territory since the start of this year as well," Mr Daghlain added. The ASX200 index is down 6.7 per cent in 2022.

The gains this Thursday and Friday followed the release of second-quarter Australian inflation data that was milder than expected, as well as suggestions the US Federal Reserve would take a break from its aggressive monetary tightening campaign.

Property was the best performer on Friday, up 2.9 per cent as Goodman Group rose 4.6 per cent and Vicinity Centres climbed 2.5 per cent.

Goldminers Evolution, Northern Star and Newcrest were up from 3.7 to 4.8 per cent as the price of the precious metal hit a two-week high of $US1765 an ounce. Data showing a contraction in the US economy has boosted the allure of the safe-haven asset.

Insurers had a dour day, however, with IAG falling 1.1 per cent, QBE dipping 2.9 per cent, Medibank Private down 0.9 per cent and Suncorp retreating 0.5 per cent.

CSL fell 0.5 per cent to $289.84 as the Aussie dollar gained ground against the weakening US dollar, the currency in which the blood products giant makes much of its money.

Origin Energy gained 4.2 per cent to $5.94 after the energy giant reported that full-year revenue from its Australia Pacific LNG joint venture with ConocoPhillips and Sinopec had doubled on higher spot prices.

A phenomenal three-day rally by buy now, pay later companies finally ran out of steam, with Zip falling 25 per cent, Sezzle down 19.6 per cent and Laybuy retreating 23.3 per cent.

That leaves those companies with an excellent weekly performance - Sezzle up 173 per cent and Laybuy up 150 per cent - although of course they're also still very much off their highs from 2021.

The Aussie dollar meanwhile had hit a fresh nearly seven-week high against the greenback, buying 70.23 US cents, from 69.89 US cents on Thursday.