A 12 megawatt solar farm has been included in an updated plan for Wesfarmers-backed Covalent Lithium's $1.9 billion mine and refinery project. 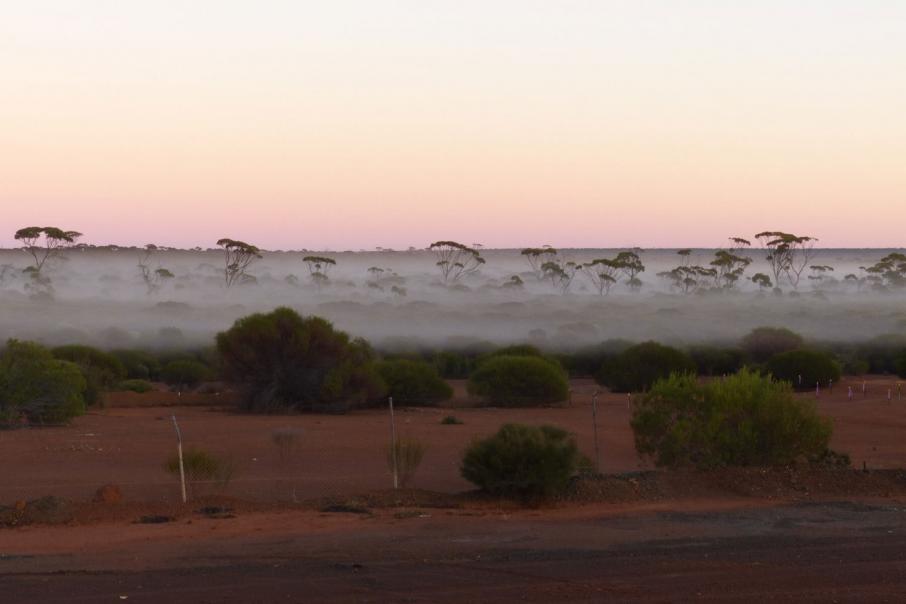 The implied cost of developing both Covalent projects, supported by Wesfamers and Chilean business SQM, is understood to be $1.9 billion. Photo: Covalent Lithium

Wesfarmers-backed Covalent Lithium has proposed changes to its $1.9 billion mine and refinery project, including the construction of a solar plant to supply the open-pit mine and processing plant with renewable energy.

Covalent, a 50:50 joint venture between Wesfamers and Chilean business SQM, received environmental approval to develop an open-pit mine and processing facilities at Mount Holland in the Shire of Yilgarn in 2019.

The 2,300 hectare site, which sits about 100 kilometres south-southeast of Southern Cross, overlaps the abandoned Mt Holland gold mine.

The mine, which is understood to be among the largest undeveloped hard-rock lithium deposits in Australia, is expected to produce 400,000 tonnes of spodumene concentrate annually.

In May, the company also received approval to operate a lithium refinery on a 40-hectare state government-owned site in Kwinana, which would produce about 50,000 tonnes of lithium hydroxide, used in electric vehicle batteries, annually.

The implied cost of developing both projects is understood to be $1.9 billion, with the company hoping to begin production in the second half of 2024.

Construction on the mine project began in July, but the company has now lodged an amendment to its existing approval with the Environmental Protection Authority.

Covalent has proposed the disturbance of an additional 56 hectares in order to facilitate the construction and operation of a solar plant, as well as changes to the disposal of tailings and waste generated from the Kwinana Refinery.

The solar plant would have a 12 megawatt output capacity consisting of about 27,000 solar photo-voltaic panels.

It has also requested permission to modify flora, vegetation and fauna exclusion areas.

It is not yet clear how the proposed changes will affect the total cost of the project.

This morning, the EPA released the proposal for seven days of public comment.

The submission comes just four months after BHP Nickel West and TransAlta signed a $73 million contract to build a solar farm to power its operations at Mount Keith and Leinster.