West Perth-based Nomadic Energy has commissioned a 3.3-megawatt of solar farm at Northern Star Resources’ Carosue Dam mine in the Goldfields. 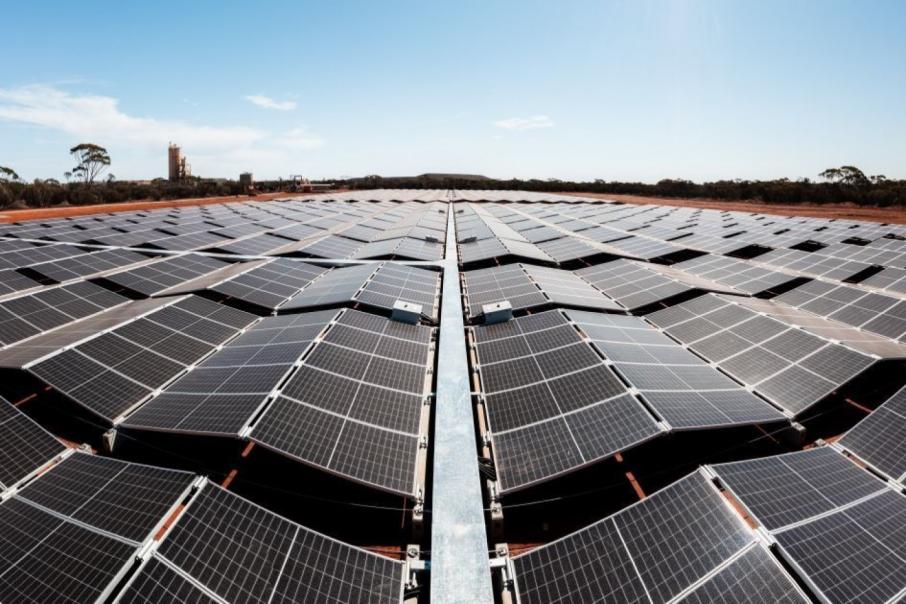 West Perth-based Nomadic Energy has commissioned a 3.3-megawatt of solar farm at Northern Star Resources’ Carosue Dam mine in the Goldfields.

The installation adds to an existing 1MW solar farm which Nomadic commissioned last January and is expected to offset an additional 3,548 tonnes of carbon dioxide emissions each year.

Nomadic will also install a further 2MW of solar at Carosue Dam in early 2022.

The works will bring the total on-site solar capacity to 6.3MW, as part of a six-year power purchase agreement between Nomadic and Northern Star.

“We are delighted with the success of the rollout of the project and are looking forward to the further expansion in the new year,” Nomadic co-founder and technical director Simon James said of the agreement.

In January, the state government awarded Nomadic with a $1 million grant – enough to fund the installation of 5MW of solar power at Carosue Dam – as part of the inaugural Clean Energy Future Fund.

The other recipient that month was ResourcesWA, which was granted $1.6 million to install 30MW of solar power at Norton Goldfields’ Homestead mine site.