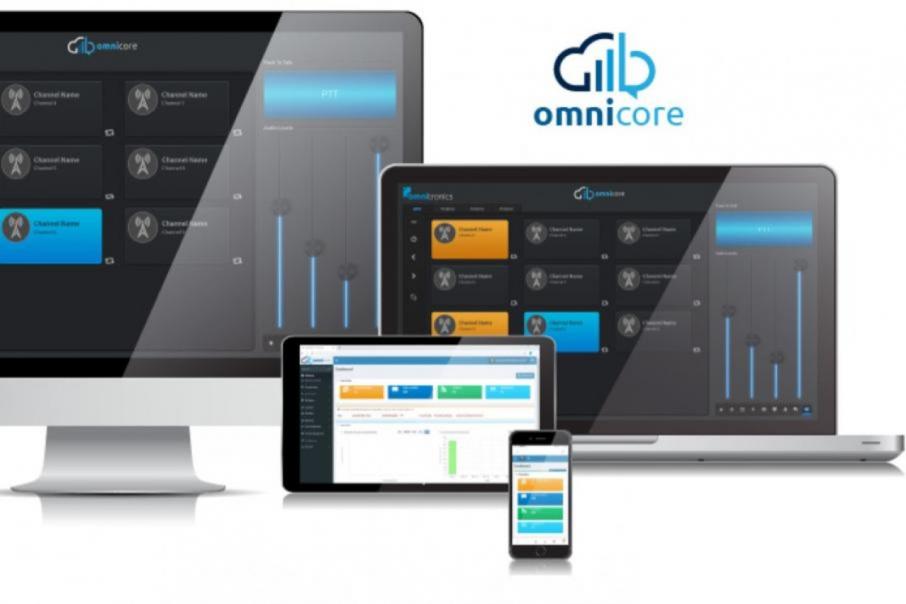 Osborne Park company Omnitronics has been acquired by Software Combined.

Its strategy is to buy mature software companies, offering the founders an exit opportunity and providing financial support to expand the businesses.

Omnitronics was established in 1981 and is the largest provider of radio dispatch systems in the Australasian market, with its software deployed across hundreds of sites.

Outgoing chief executive John Florenca - who led Omnitronics for 18 years - said today he was delighted to become part of the Software Combined group.

“Our clients will be thrilled to see us joining a larger entity with strong ambitions.”

Mr Florenca has been replaced as chief executive by John Jordan, who was previously Omnitronics' global sales manager.

The value of the deal was not disclosed.

However, Software Combined has previously said it was targeting companies with underlying profit (EBITDA) in the range of $1 million to $7 million.

Earlier this year it completed the purchase of Perth company Scope Systems, which specialises in enterprise resource planning and business intelligence software for the mining industry.

“The recently released omnicore (software) is world class, and clients recognise that we respond to their changing demands,” he added.

Mr den Hollander explained that Software Combined provides an opportunity for founders of software companies to exit their businesses with an assurance the company they’ve built will continue.

“The operating environment is currently volatile, particularly for IT business owners looking for capital or orderly exit,” he said.

“We commit to protect the business, optimise operations and inject capital for long-term growth. Software Combined can offer that stability.”