G Medical Innovations Holdings has joined nearly a dozen Israeli tech companies to list on the ASX in recent years through Perth advisers. 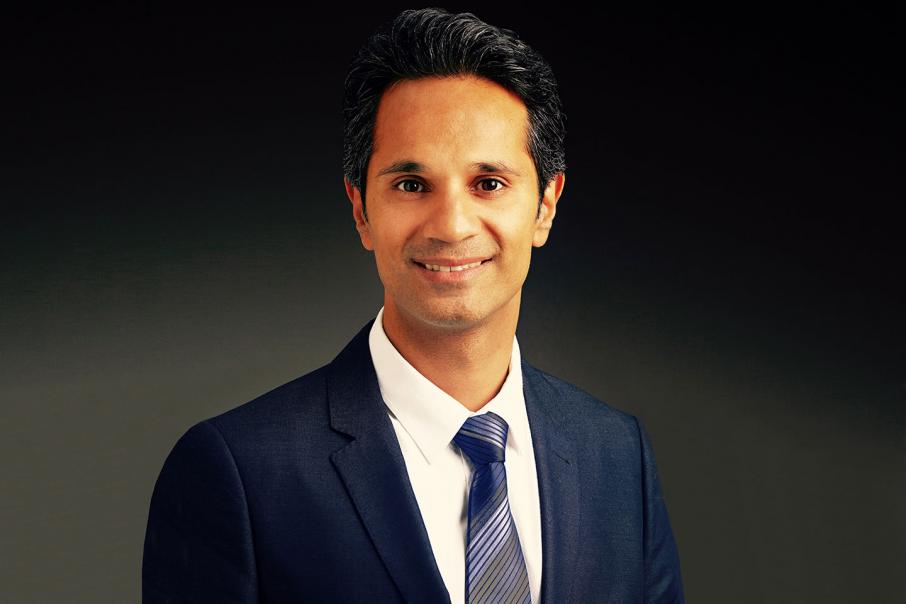 G Medical Innovations Holdings has joined nearly a dozen Israeli tech companies to list on the ASX in recent years through Perth advisers.

The capital raising was led by Perth firm Otsana Capital, which opened an Israeli office last year to bolster its deal flow.

Otsana, which is led by director Faldi Ismail, has also managed the ASX listings of Israeli firms e-Sense Global and DotzNano.

Other Israeli firms to have listed on the ASX include Dragontail Systems, which has developed dispatch management software for quick service restaurants, computing memory developer Weebit-Nano and nanosatellite firm Sky and Space Global, which today completed a $10 million placement.

The wave of Israeli listings include medicinal cannabis stocks, such as MMJ Phytotech and MGC Pharmaceuticals.

G Medical’s core product is a smartphone cover that transforms the phone into a medical monitoring device.

The Israeli company has also developed a low-cost system that provides continuous, real-time monitoring of a range of vital signs and biometrics.

G Medical, which was established in 2014, said both products had been fully developed and were ready for sale subject to receiving relevant regulatory approvals in the US, Europe and China.

The company’s focus on research and development meant it incurred a loss of $US1.9 million for the year to September 30.

The IPO proceeds will be used for R&D, business development, working capital and repayment of the company’s net debt, which totalled $US2.4 million at September 30 last year.

Its major shareholder is chief executive Yacov Geva, who holds a 57 per cent stake.