Sodexo partners with Clontarf Foundation as part of its RAP

Sodexo Australia, one of WA's largest employers, announced a partnership with The Clontarf Foundation this morning as part of its Elevate Reconciliation Action Plan. 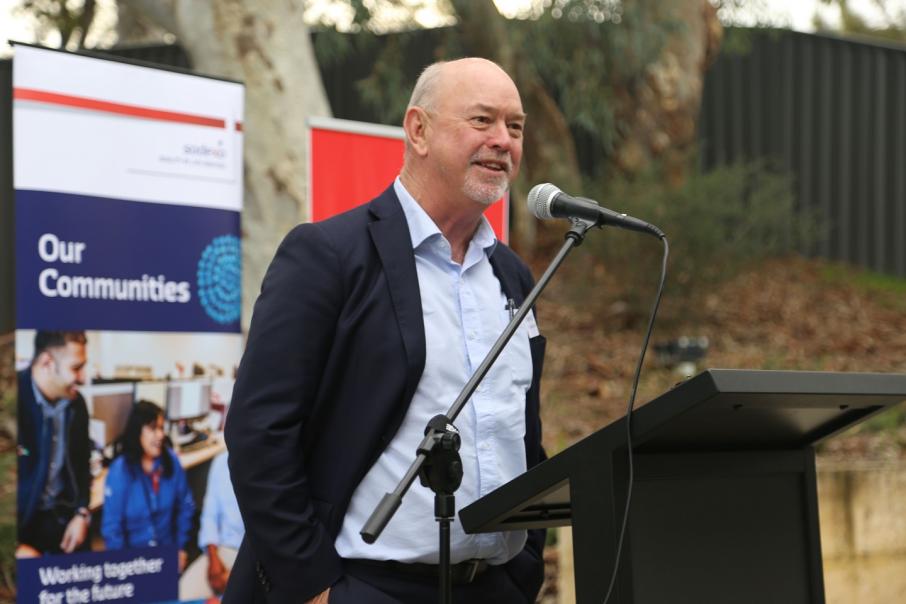 Sodexo Australia announced a partnership with The Clontarf Foundation this morning as part of its Elevate Reconciliation Action Plan.

Business News had previously reported on Sodexo’s work on RAPs, including its plan to expand its Justice to Work program as well as increase Aboriginal representation in its workforce to 10 per cent.

Sodexo is a global company with 4,200 employees in WA, making it the 19th largest employer in the state according to the BNIQ database.

The Clontarf Foundation runs programs through a network of football academies partnered with 128 schools across Australia, helping more than 8,000 Aboriginal and Torres Strait Islander boys to finish school and enter the workforce.

It is the ninth largest charitable organisation in WA according to the BNIQ database, and counts Rio Tinto and BHP among its corporate partners.

“The partnership has highlighted key synergies between our two organisations, focusing on key areas of employment and reconciliatory action,” he said.

“We’ve seen the value of the Clontarf Foundation’s work in some of our employees who were former program participants.

“They could have made many wrong choices in their youth, but because of Clontarf’s support, they took positive steps and continue to be examples to others.”

Founder and chief executive of The Clontarf Foundation Gerard Neesham said the partnership would help the foundation develop well-rounded men who could finish schooling and confidently enter the workforce.

Speaking with Business News, he said that Sodexo’s presence in local communities would open up opportunities for regional men to pursue jobs in their local areas.

“Whether it’s in Broken Hill, Alice Springs or Broome, local, young fellas want to take a job in their own town,” Mr Neesham said.

“If you finish school and you have a network you have more of a chance of doing that.”

Although Sodexo’s work with The Clontarf Foundation is part of the company’s RAP, Mr Cooper told Business News he thought of the partnership as something that sits outside of it.

“It gives us an opportunity to start at the beginning with the boys,” he said.

“Particularly our mining business, we operate in remote regions of Australia, and that’s where we come in.

“We can start working with them as they work through their school years, and start talking to them about what the future might look [like] and start providing those opportunities for when they finish their education [and] hopefully transition straight into a job.”

Through a series of workshops, he said the company will introduce students to work opportunites before they enter the workforce proper.

“We have a number of business units that can provide opportunities,” he said.

“These workshops will be senior leaders coming together, and it will be the boys getting a better understanding of what we do, where we operate, to get them thinking about what they might want to do when they finish school or university.

“This is about Clontarf telling us what they need, and us providing that.”