Housing Minister John Carey and Lands Minister Tony Buti have described social housing as one of the greatest challenges the government is facing over the next 12 months. 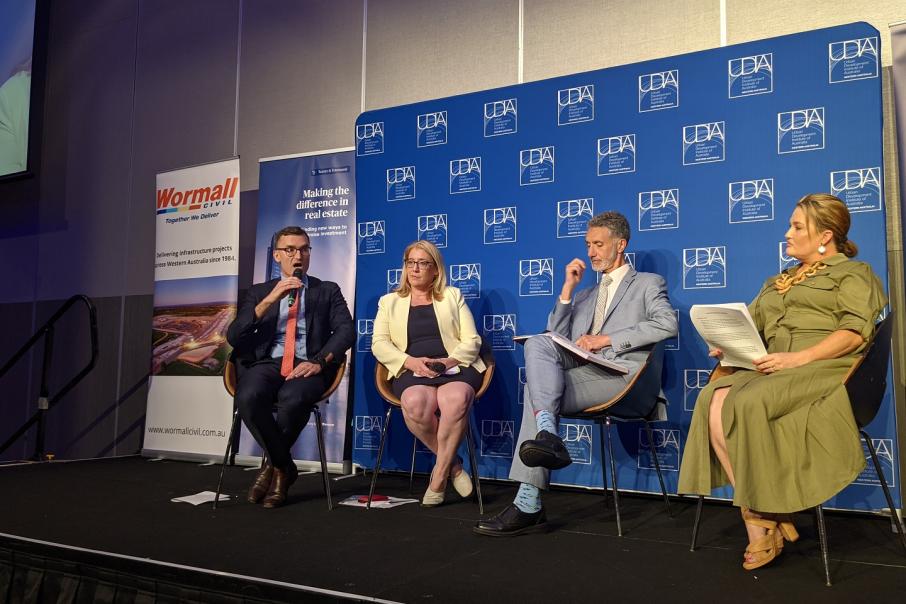 Housing Minister John Carey and Lands Minister Tony Buti have described social housing as one of the greatest challenges the government is facing over the next 12 months.

Speaking at an Urban Development of Australia WA lunch, Mr Carey said the government faced the same pressures the private sector faced when it came to building social housing developments.

The state government has allocated $875 million for social housing projects and set aside $522 million of that for when the state comes off its construction boom.

“With such a heated construction market I am clearly facing the same issues that everyone in the housing industry is facing,” Mr Carey said.

“We’ve got to be innovative, but also look to the future to understand that we need a pipeline of work, which is why we have that $522 million set aside for the out years.”

She said through the pandemic, government realised how much Western Australia relied on other states and countries for workers, and that needed to change.

“We need to be far more proactive in training West Australians.”

Mr Carey said eliminating the stigma around social housing was also a key priority for government.

“Everyone in the room may say yes to social housing, but every time we try and build it, there is resistance,” he said.