So much for the #ideasboom

OPINION: That the federal government has gone missing after previously stating enthusiastic support for the tech sector is a massive failure of vision. 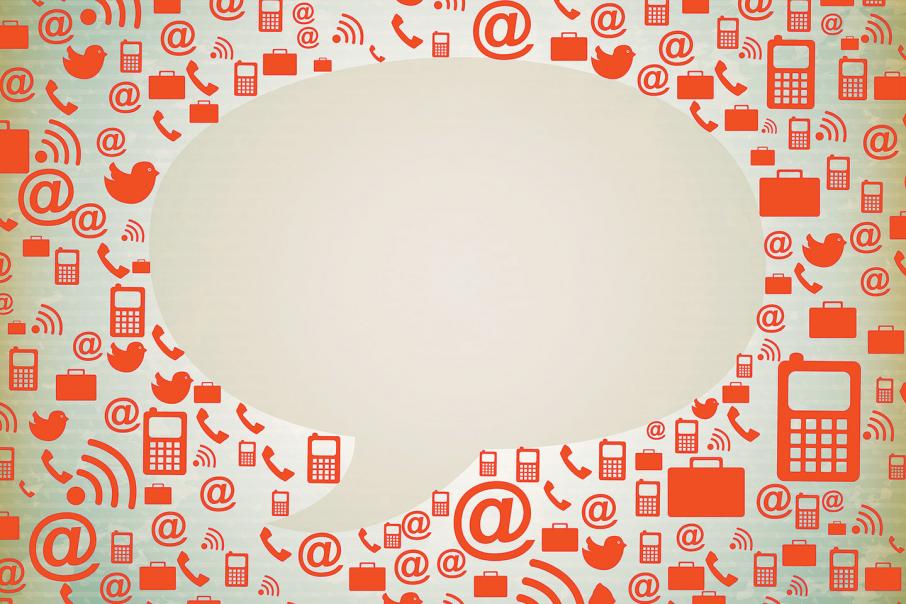 The government seems to have cooled in its push for the #ideasboom. Image: Stockphoto

Prime Minister Malcolm Turnbull kicked off a frenzy in the startup community with the #ideasboom of late 2015, and the government followed up with some actual financial support for that in the 2016 budget.

However, the whole exercise needs to be viewed through the lens of what the government thought it was about. While there were some ‘interesting’ proposals in there, now much of the early enthusiasm seems to have waned, not least because the energetic (former) assistant innovation minister, Wyatt Roy, lost his seat at the 2016 federal election.

How far down the list of government priorities the ideas boom has fallen is evidenced by last month’s budget – cue tumbleweeds, there is nothing there.

Admittedly there is some cash for the Australian Securities and Investments Commission to implement Crowd Sourced Equity Framework (CSEF), but this is balanced by a ‘reprioritising’ (cancelling) of the regional incubator funding.

CSEF is the brainchild of a sector of the finance industry that dislikes the regulation in public stocks. You can therefore imagine why they want this.

I’m being ungenerous, I’m sure there are legitimate reasons for it. But tech startups won’t use CSEF.

Startups generally want as few investors as possible, with as many useful connections as possible. Inviting random members of the public to invest is a nightmare. CSEF has got nothing to do with supporting tech startups, and it is telling that it was the only thing that made it into the budget.

These countries view the global startup community as a competitive market. Geography limits the reach of traditional offline businesses. Online businesses have no such limitations. The choice of country for these businesses depends on policy, not geography.

However, there are only so many smart people capable of building a global online business, and attracting those people to your city or country can result in huge tax and employment gains.

Talking of stem, there is no support on the budget for STEM (science, technology, engineering and mathematics) education. Again, this is in stark contrast to international priorities. Other countries consider STEM education as a key part of economic policy.

The ongoing support for resources and manufacturing plays to the government’s agenda but ignores the changing circumstances. We need to be building the brains of self-driving cars, not the actual cars. We can’t compete on manufacturing because of the tyranny of distance. We can compete on ideas. It’s all about the knowledge economy, stupid.

After all, this was the rhetoric around #ideasboom. It made sense. The government’s latest budget doesn’t, unless seen as a move to traditional solid political ground. It represents a failure of vision.

The need for government involvement is not only about direct investment. The wave of interest in startups that followed the #ideasboom policy was tangible – the perception that government was getting interested and supportive created support all by itself.

Engagement by politicians in the local community, as self-interested as it was, helped raise our profile. The boom in self-proclaimed ‘innovation consultants’ was a direct consequence of the #ideasboom.

Government aimlessly wandering away from startups is not a good sign. It will be noticeable. There will a cooling of enthusiasm, of energy. Founders driven to build the business of their dreams won’t notice directly, but they will find it harder to get funding, to recruit interns or graduates. People won’t be so enthusiastic. They’ll start wondering if they’re in the right place to do this, or whether it might all be a bit easier in London or Stockholm or Singapore. Or Queensland.

The Palaszczuk government is actively encouraging startups to move to Queensland and recently opened a new tech hub as part of its ‘Advance Queensland’ initiative.

The government there clearly appreciates that this is a competitive market; let’s hope our new state government understands this too, once they’ve finished rearranging the furniture, of course.