Snapshots from the Fringe

As the Fringe World Festival enters its second weekend, Business News photographer Attila Csaszar offers the first instalment of his ‘Behind the Scenes at Fringe’ series – the Edith Spiegeltent.

Perth’s Fringe World Festival is coming to the end of its first week, with city crowds already enjoying some of the 700 or so events to be held across 150 venues for this year’s Fringe, which runs through to February 19.

As the festival enters its second weekend, Business News photographer Attila Csaszar offers the first instalment of his ‘Behind the Scenes at Fringe’ series – the Edith Spiegeltent. 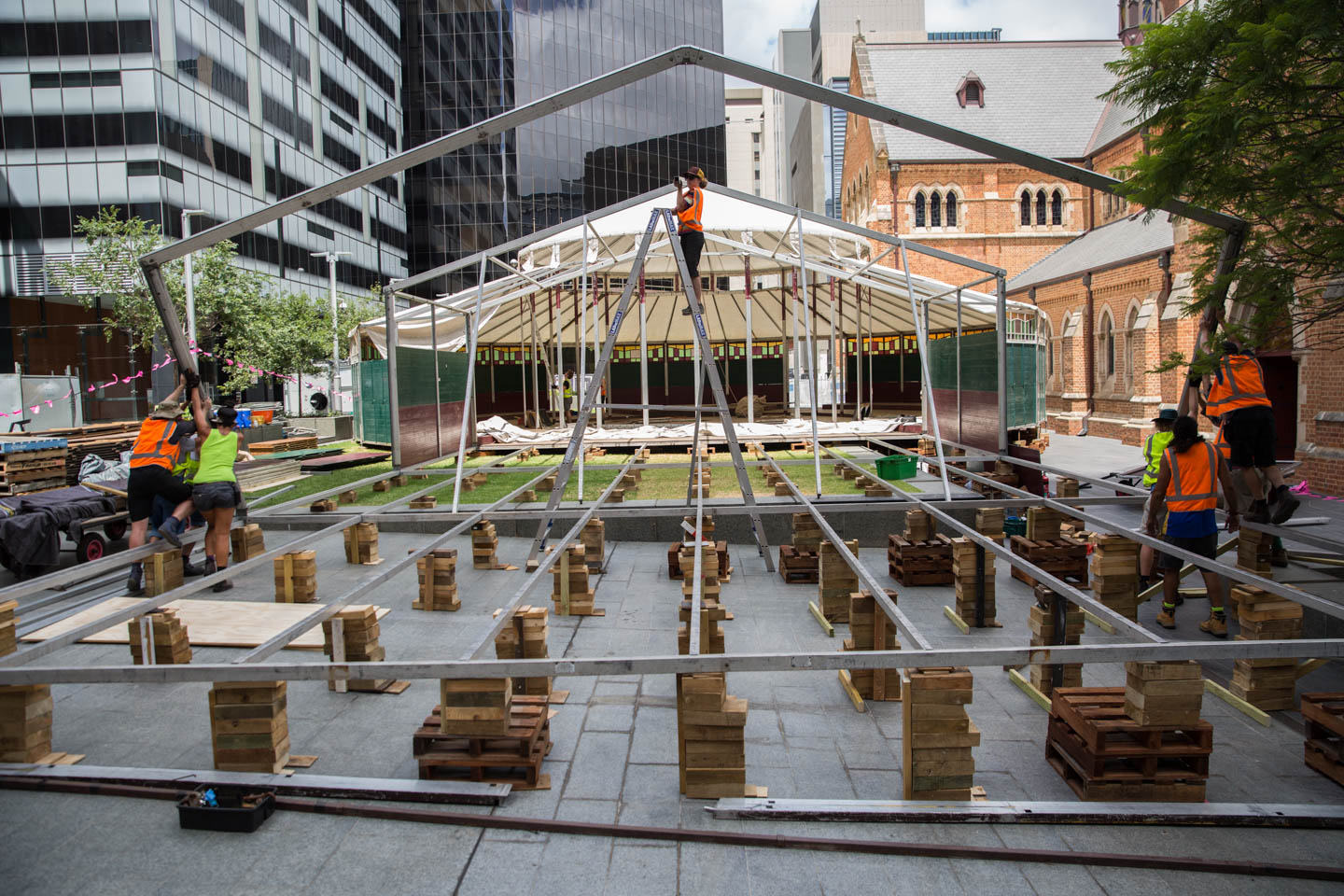 Erected at Cathedral Square, the Edith Spiegeltent will play host to award-winning cabaret La Soirée for the 2017 Fringe season (although the show will run until February 26, after Fringe concludes).

Usually housed on campus at the Western Australian Academy of Performing Arts for student training and performances, the Spiegeltent appears at Fringe thanks to a partnership with the academy and Edith Cowan University – the first university in the world to obtain its own Spiegeltent. 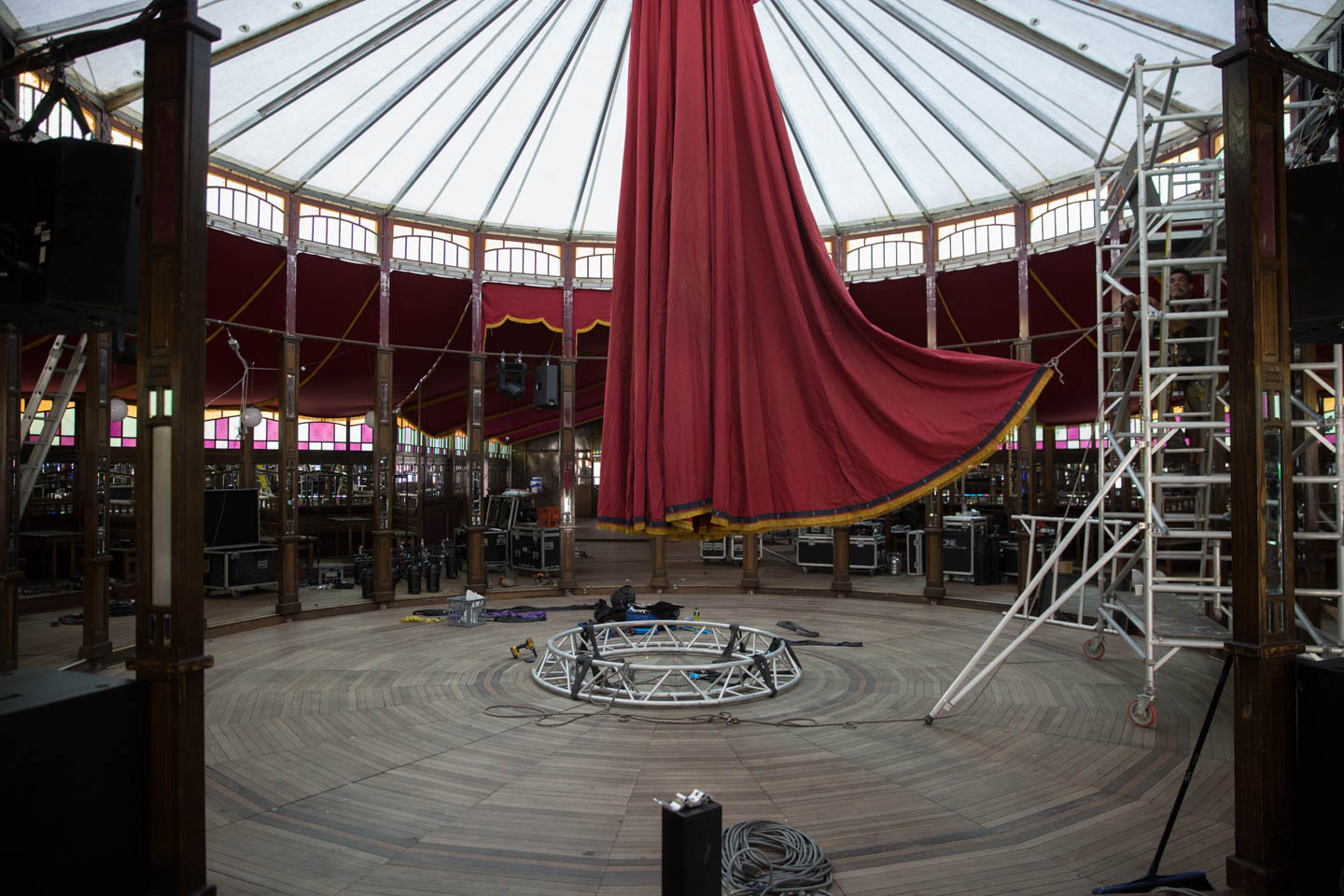 This year marks Fringe’s first appearance in the Cathedral Square precinct since the transformation of the Old Treasury Buildings, after several shows were held there in 2012.

Last year, Perth’s Fringe was frequented by close to 1 million people and ran 713 events across 159 venues involving over 3,380 artists.

Keep an eye out for the February 13 print edition of Business News for the second part of the Fringe photo essay series. 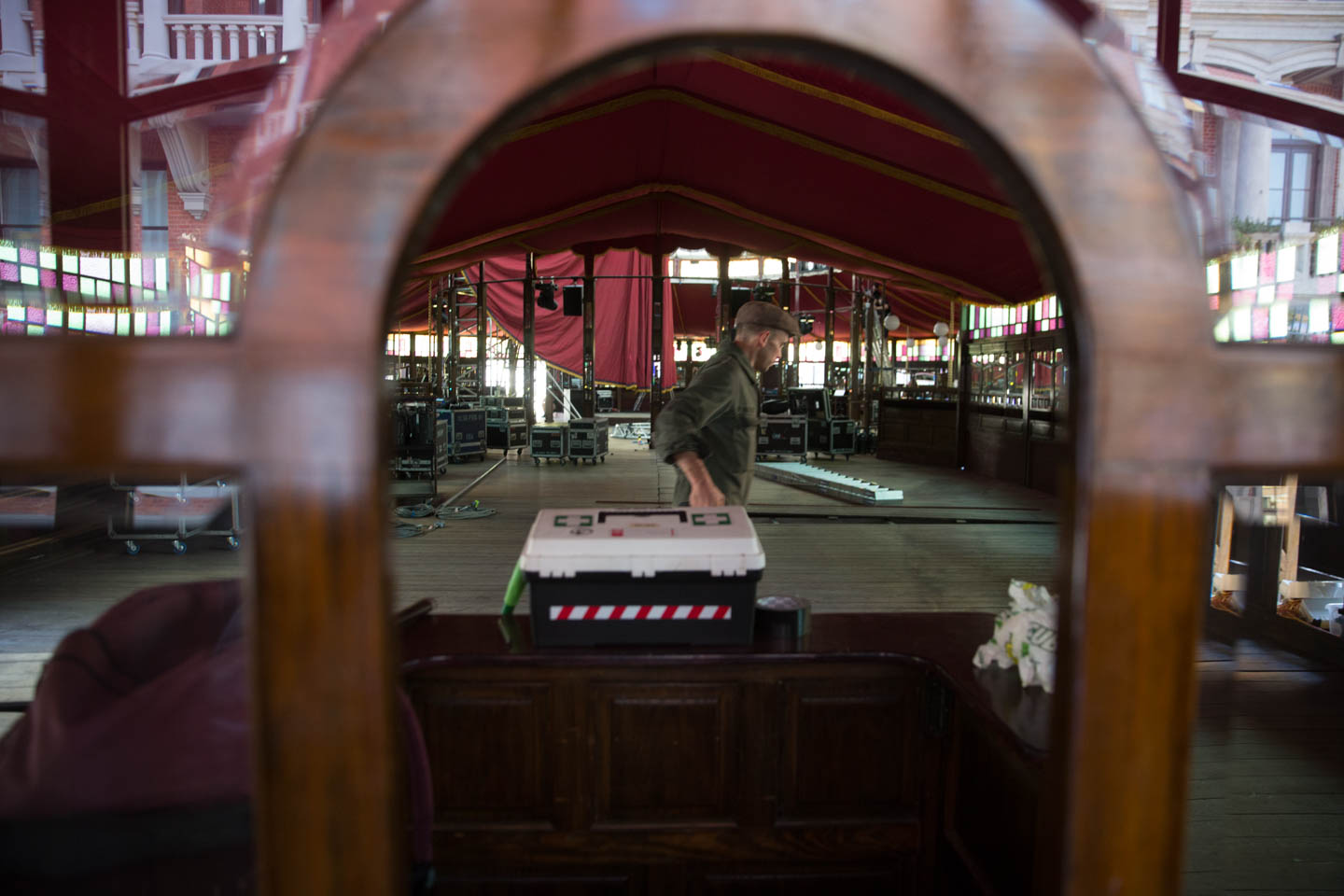