Retail sales dropped 5.4 per cent in Western Australia in February, about seven times more than the national average fall. 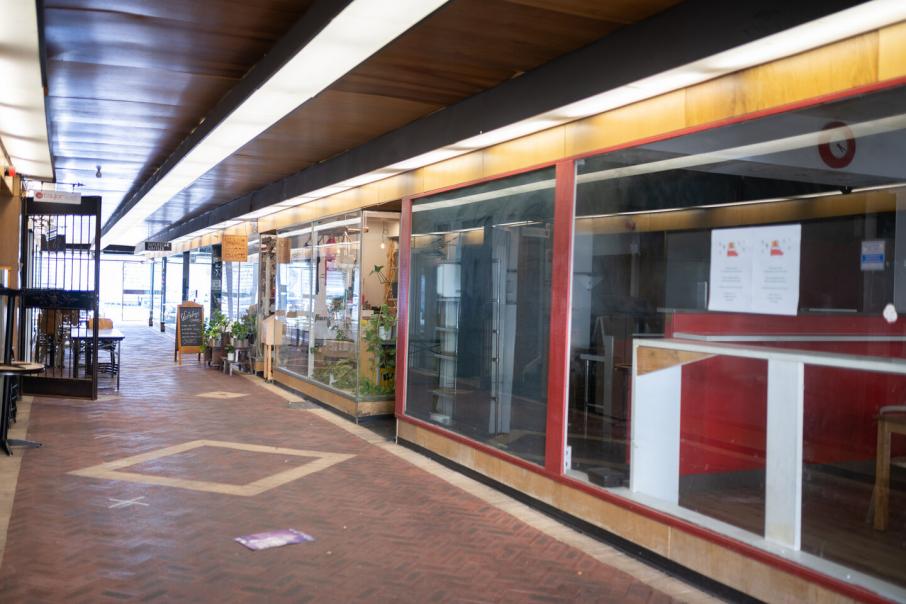 Retail sales dropped 5.4 per cent in Western Australia in February, about seven times more than the national average fall.

The latest data showed WA had temporarily lost its position as the best state for retailing since the recovery began last year.

But the Australian Bureau of Statistics numbers covered a period including the snap COVID-19 lockdown at the end of January.

Nonetheless, retail sales were 10.5 per cent higher in February 2021 than the same month in 2020, at more than $3.2 billion seasonally adjusted.

“The impact of that was more than enough to offset improvements in states, such as NSW, that recovered from lockdowns in January.

“Australian retail growth remains well above sustainable levels, with spending 9.1 per cent higher than a year ago.

“Australians are spending around $1.5 billion a month more than they would have in the absence of the pandemic.

“The pandemic has basically triggered four years' worth of growth within a one-year period and it would be remarkable if the level of spending didn’t decline considerably once JobKeeper is lifted given the incredibly slow rate of wage growth.”

Australian Retailers Association CEO Paul Zahra said JobKeeper had been a saviour for businesses although the recovery had been uneven.

“Travel retailers and SMBs in our CBDs continue to suffer and will be hardest hit by the end of JobKeeper coupled with the end of leasing protections,” he said.

“Whilst it is encouraging to see the steady return of office workers to CBDs, occupation rates remain significantly lower than normal.

“Coupled with the absence of international visitors and lower domestic visitors within CBDs, the outlook remains devastating for these retailers - as it does for retailers reliant on global travel, with expectations around the return of international travel remaining in the distant future.

“Unfortunately, this group of retailers are a forgotten cohort, falling outside the existing government support schemes.”