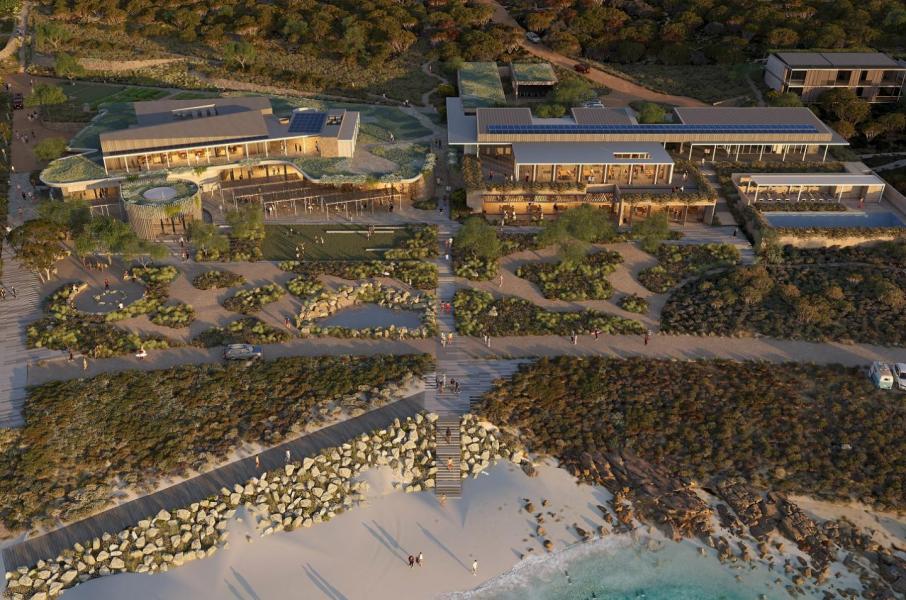 It was submitted to the SDAU, the WA Planning Commission-led body set up during COVID-19 to expedite projects of public significance, late last year.

Mr Fini, behind the State Treasury buildings, Bunker Bay Resort and other significant projects, bought the 40-hectare site for $10 million in 2014 with several partners including Michael Oosterhof. 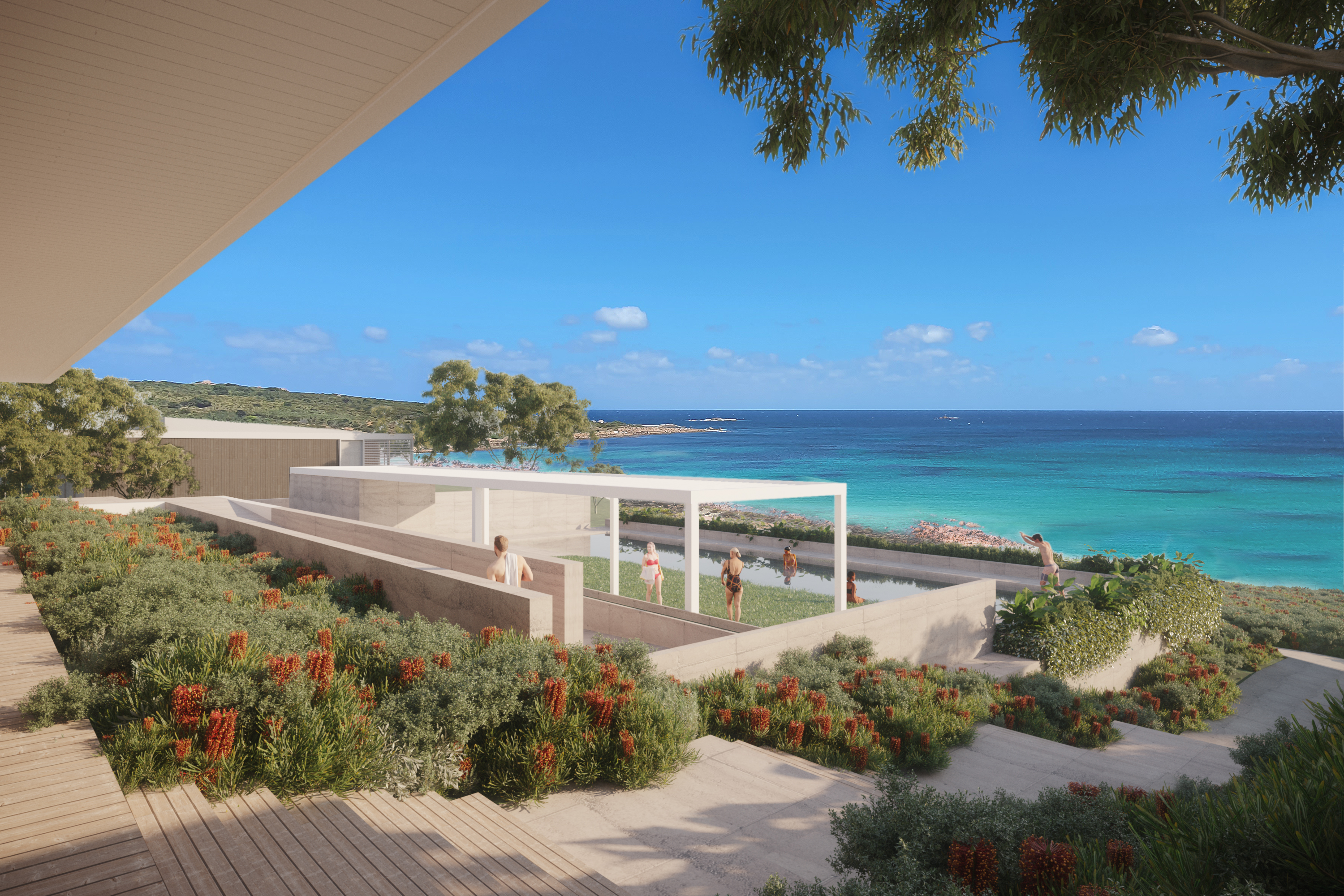 The site was subject to a Corruption and Crime Commission Enquiry in 2007 when former Premier Brian Burke’s ties to property developers were examined, and still holds approvals over it today.

Smiths Beach Project, led by Adrian Fini, departs from the current approvals over the land, which comprised a 500-lot subdivision.

When Mr Fini spoke to Business News about the development for a feature in this week’s edition, he said his intentions were to convert the site into one of the best coastal villages in the world.

The avid walker said he saw the project as a focal point for the Cape to Cape track.

“The first thing we said is, let’s see what we can do that’s a lot better than what has been approved, and really that’s where this journey started,” he said. 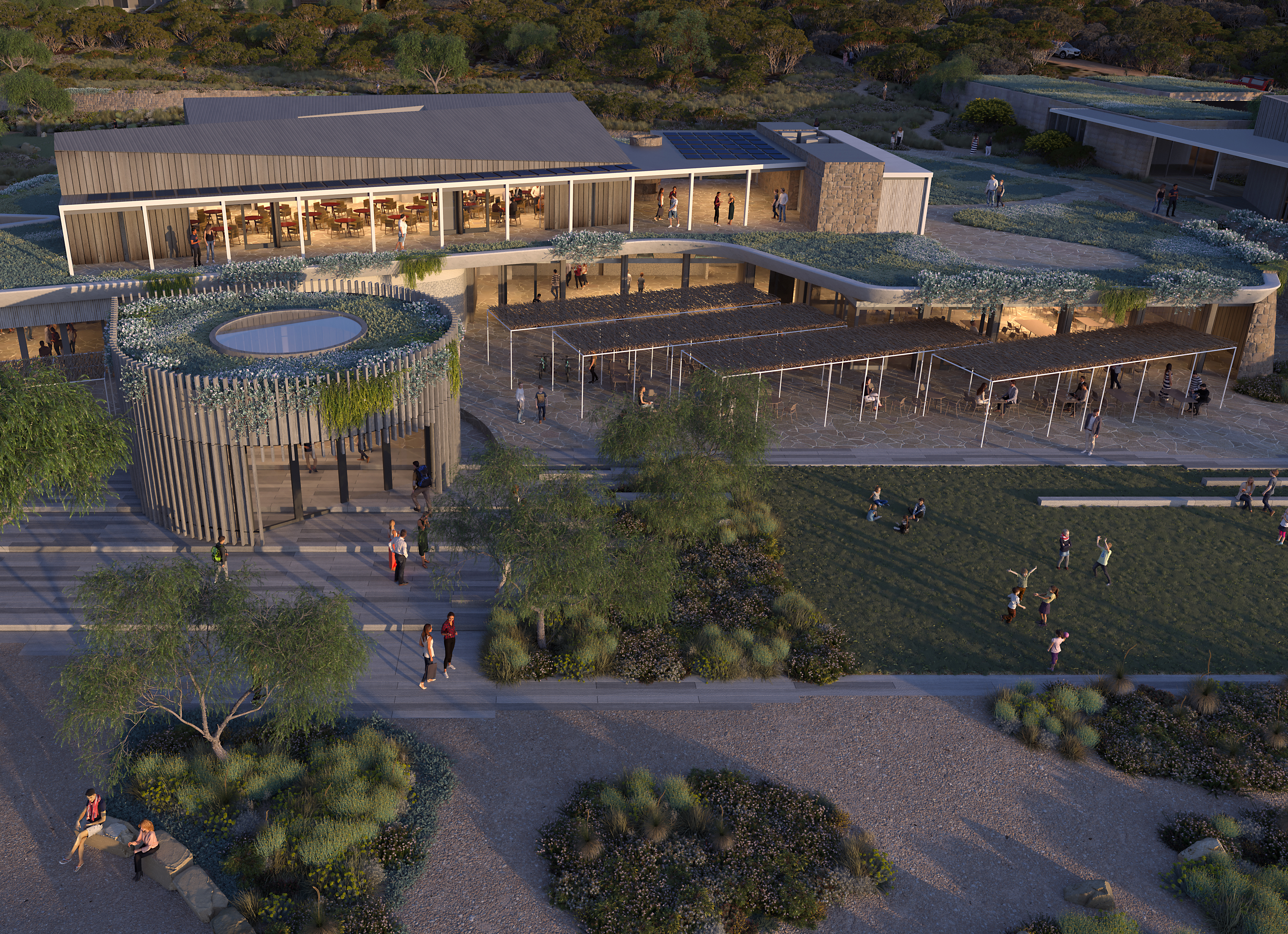 Smiths Beach - the view from the proposed surf club.

Smiths Beach Project appointed several landscape architects early in the planning process to determine how the topography of the site can work with the existing vegetation.

The project has come under intense public scrutiny, with local action group Save Smiths Beach spearheading a campaign to oppose the application in its current form.

Save Smiths Beach spokesperson David Mitchell was critical of the planning pathway used to progress the proposal, which he says circumvents local planning schemes.

“We’re simply asking that development must adhere to the long established rules,” he told Business News.

“We are very happy that Adrian is developing it because Adrian is arguably the best developer in WA… (but)…why isn’t he sticking to the rules.

“Unless locals stand up then who will?”

Mr Mitchell added that the development "makes a mockery of the current planning laws, existing environmental policy and is a crucial moment for the future of the South West coastline".

"The legacy of this process and development could be a financial wind fall for the developer at the expense of planning and environmental rules that are supposed to ensure a sustainable and community supported development at Smiths Beach," he said.

"The Smiths Beach movement is more than saving one fragile piece of our coastline, it's also about upholding the rules based planning system that this developer is working to bypass." 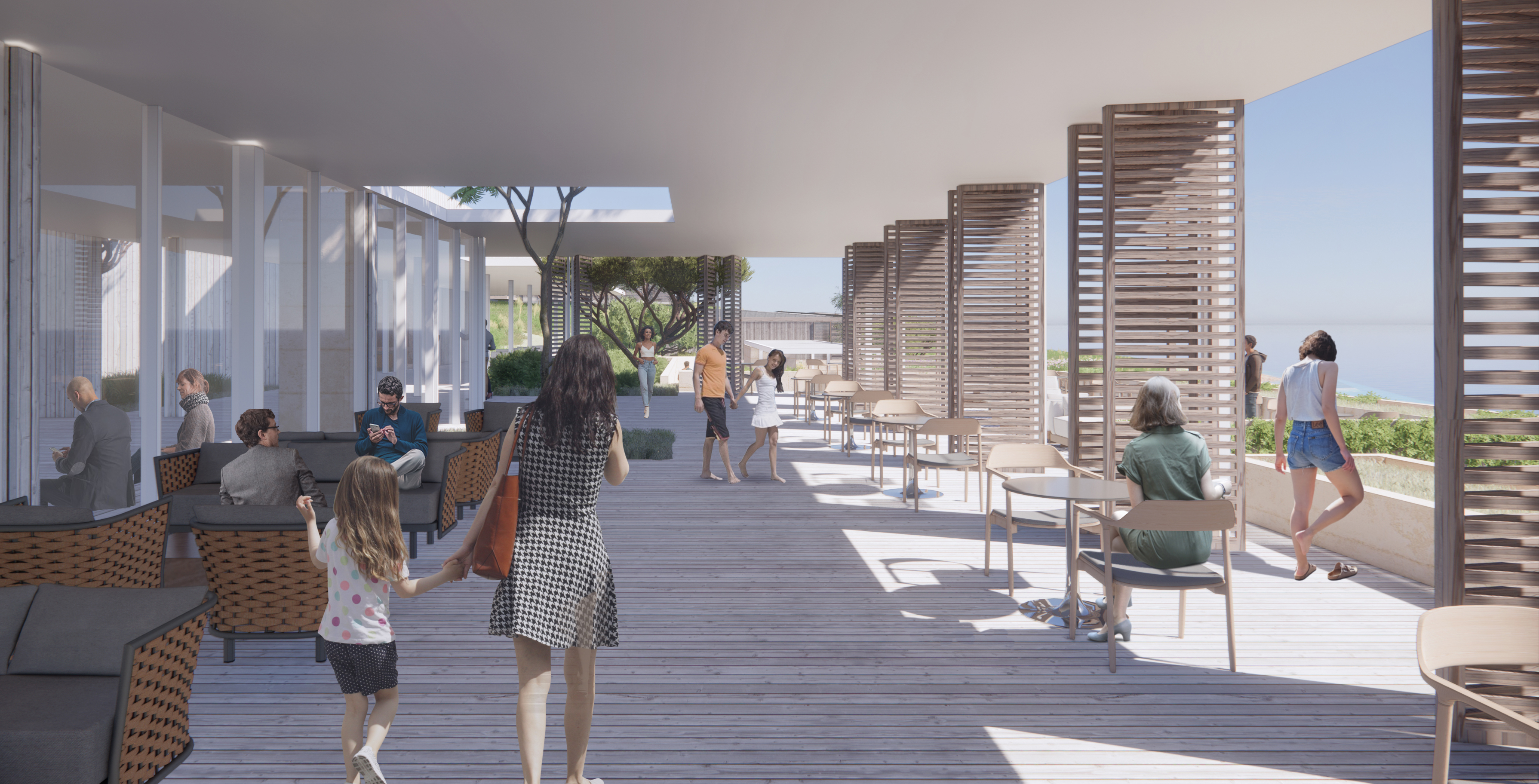 Mr Fini defended the planning pathway as a rigorous one.

“There’s nothing to hide; we have to receive 40 approvals from authorities to get this approved,” he said.

The WA Planning Commission set a six week timeframe for the proposal to be assessed, which is two weeks above the usual SDAU public comment period.

The proposal is also being assessed by the Environmental Protection Authority.