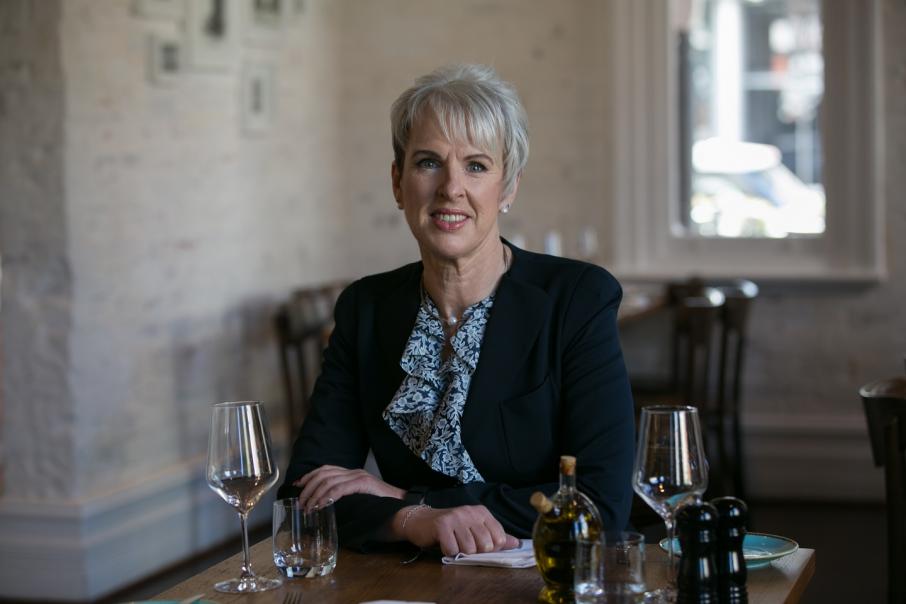 The Committee for Economic Development of Australia has announced the appointment of Diane Smith-Gander as its new chairperson, alongside two other board appointments.

Ms Smith-Gander will take over from current chair Paul McLintock in November.

A CEDA member of the board since 2015, Ms Smith-Gander also holds non-executive directorships with Wesfarmers and AGL Energy, and was previously chairperson of Broadspectrum.

In a statement, she said it was an honour to lead CEDA as its chairperson, and offered praise for Mr McClintock.

“Paul’s outstanding stewardship of CEDA has included a focus in recent years to reposition the organisation to have a greater voice and impact in driving good social and economic development," she said.

"This makes it an exciting time to take over as chair."

In addition to Ms Smith-Gander's appointment, Jeff Borland and Gordon de Brouwer have been appointed to CEDA's board.

CEDA chief executive Melinda Cilento said the two appointments would bring a wealth of knowledge and expertise to the board.

"CEDA’s work creates a nexus for business, government, academia and community organisations to come together to debate and progress policy solutions that deliver better economic and social outcomes for Australia," she said.

"As an independent not-for-profit, CEDA’s ability to attract this calibre of appointments is testament to the strength of CEDA’s position in the business and public policy space.

"These appointments will help ensure CEDA continues to be a leader in this space." 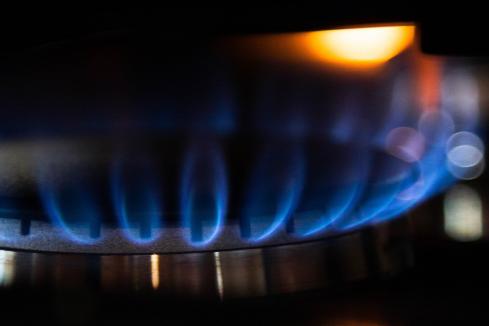