SPECIAL REPORT: Contractors face hurdles as they bid for work with major companies, and suggest a more open approach might bring benefits. 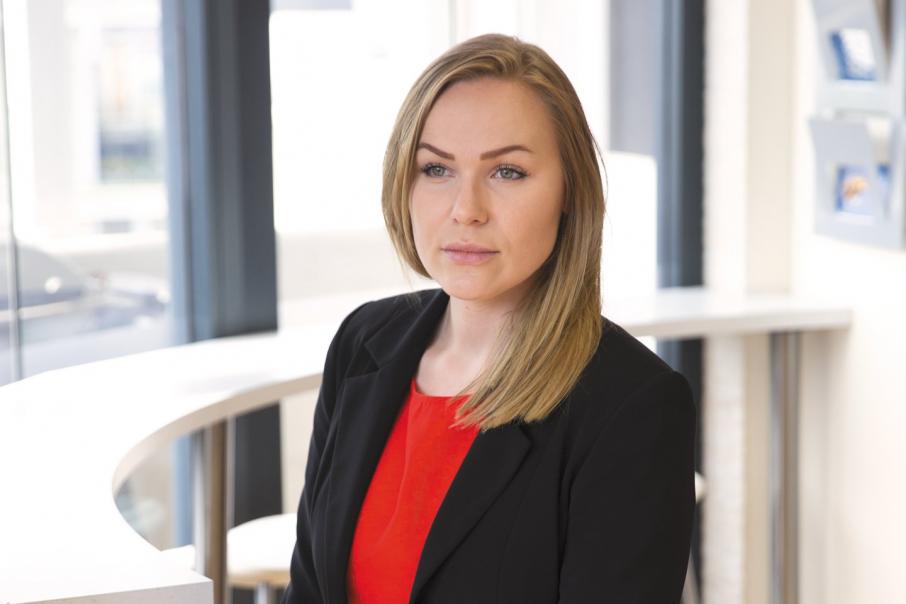 Contractors face hurdles as they bid for work with major companies, and suggest a more open approach might bring benefits.

The complexity of tendering and difficulties associated with economies of scale are among key factors compromising smaller contractors’ ability to win work, according to UC Logistics owner Urszula Kelly.

Ms Kelly founded her transport broking company two years ago. It operates from a CBD base to connect subcontractors to businesses with freight needs.

About 75 per cent of the company’s work is in the Pilbara, Ms Kelly said, predominantly with mining services businesses.

She said smaller contractors were “under-appreciated”, and was calling on freight movers to rethink the barriers to competition they erected.

Ms Kelly said it was much easier for larger companies to win business, despite smaller players’ capacity to do the work.

She said project proponents should consider what they could do to make it easier for smaller players to win work.

“They (bigger operators) have salespeople, they have teams working on tendering and all that,” Ms Kelly said.

“That’s something that smaller businesses don’t have and I think that is one of the reasons why it is difficult to get work with bigger mining companies.

“Maybe the process of tendering that big companies have, big clients have, should be more accessible.

“The process should be a bit easier for the smaller guys, for people who don’t have a team that will be working on tenders for weeks on end.

“There’s quite a bit of requirement, you have to be trading for a certain (time) … pre-approvals and all that.

“The first thing that you might be asked for when you’re tendering is to show your financials; the way it’s presented may scare people off.

“Everyone is invited but it just never seems like it is really for the small guy.”

Lengthening of payment terms had also been a problematic move for smaller contractors, Ms Kelly said.

In April last year, Business News revealed that Rio Tinto had doubled its payment terms for suppliers to 90 days, a decision it later backtracked on.

Less than a year previously, payment terms were just 30 days.

“(Payment terms) are a huge issue in the market at the minute,” Ms Kelly said

“It is way easier for bigger companies to put up with those payment terms because they have factoring companies.”

Factoring companies offer a line of credit against delayed invoice payments, for a fee.

“For a smaller guy getting paid (many) days from the invoice, it makes it impossible,” Ms Kelly said.

“It makes them not want to do it.

“Factoring companies, they are accessible to a smaller guy but they are very, very expensive.”

The net impact was that project proponents would miss out on the better customer service that smaller providers offer, Ms Kelly said.

Part of that was because larger contractors were broadening their target markets as the amount of work available shrunk.

“The bigger companies have dipped down into some of the smaller companies’ turf,” Ms Shugg said.

“They want to fill their order books, so they’re looking around at some of the things they not have bothered to look at previously.

“(They’re) competing at that different level and winning that work away from the smaller companies.

“(Bigger companies) have done a good job of cutting costs, and additionally, the smaller companies don’t always have the balance sheet to get the equipment they need for a job.”

One factor was that they were more nimble and more easily able to mobilise, she said.

“There are always the people, management and leadership angle of contracting that often does need local experience to be able to succeed.”