SPECIAL REPORT: One local builder is aiming to help redefine the concept of living spaces as part of a flagship project in Perth. 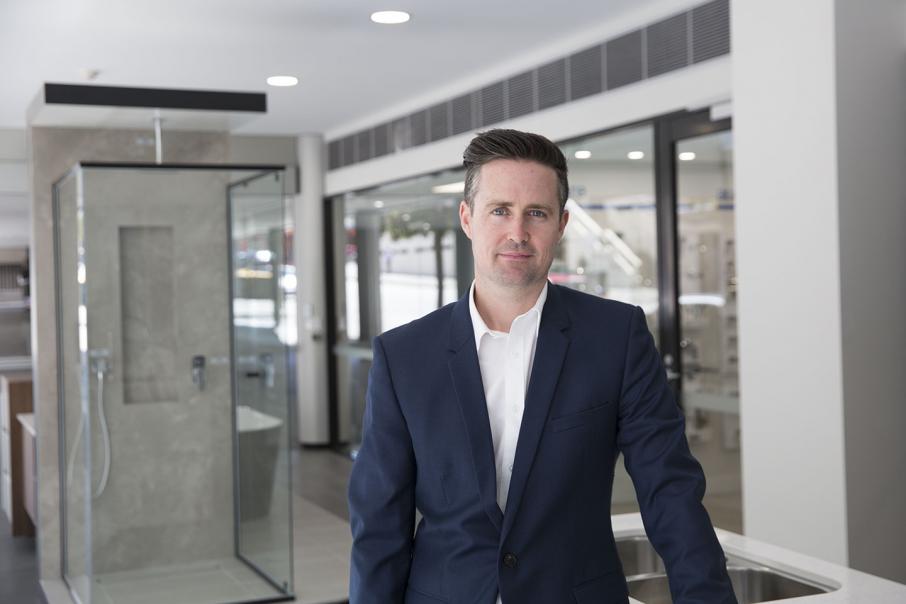 One local builder is aiming to help redefine the concept of living spaces as part of a flagship project in Perth.

Located within the Reveley development at Ellenbrook, and in partnership with national developer LWP Property Group and the Department of Communities, 11 two-storey detached homes will be built on 80sqm blocks.

This includes two display homes under construction, due to be completed in February 2018.

Now Living executive general manager Troy Gorton said the 80sqm lots had provided the business an opportunity to be part of a flagship project for alternative housing design.

“We’re all aware of the drop of building activity that we’ve seen in WA in the last few years,” Mr Gorton told Business News.

“So what are we doing to address that?

“We’re innovating our housing types and choices so that people can see us differently to the builder next door.

“This smaller lot product is not the same as a traditional three or four-bedroom home and it caters to different lifestyle needs.

“It’s created a new market segment, a new product; an affordable two-storey home that we haven’t really seen before.”

The three-bedroom, two-bathroom homes, each with a balcony and a courtyard, range in size from 127sqm to 157sqm, with prices under $300,000.

Mr Gorton said each home had been individually designed to suit the block, using natural light, ventilation, high ceilings and a choice of colour palettes that emphasised a large, open-plan feel. “Every square metre is used through clever design elements, such as the inclusions of study nooks, utilising the areas under the stairs and multi-purpose rooms,” he said.

“One of the drivers behind this is that shift toward more infill and density, but also a change in people’s lifestyle choices, expectations and affordability – if you look at a smaller-lot home you’re likely to get lower running costs.

“It’s incredibly cheap when it comes to a two-storey home and appeals to a wide range of people; naturally first home buyers, where anything under $400,000 is of interest to them.

“And we’re seeing a decent amount of downsizers – they’re able to sell the big family home and buy one of these homes and still have money in the bank to go travelling and invest.”

Mr Gorton said investors were also starting to look at this type of product because the homes were on green title lots, without strata fees.

“Affordable two-storey homes have arguably become the biggest growth segment that we’ve seen for the last five years,” he said.

“It’s good value but it’s not for everywhere or for everybody, so it’s got to be very strategic; we need to be putting these sorts of projects where you’ve got amenities, or infrastructure, either existing or proposed.

“I don’t know if it (lot sizes) will continue to get smaller, the fundamental decision will be made by the consumer.”

Figures from the Urban Development Institute of Australia WA show that the average lot size in the Perth metropolitan region has fallen by 28.7 per cent over the past decade – from 510sqm to 363sqm in 2017.

UDIA WA chief executive Allison Hailes said the decline in lot sizes could be attributed to a number of factors, primarily the range of lots now available in the Perth market.

“Developers in greenfield areas are providing an increasing diversity of lots within the one development,” Ms Hailes told Business News.

“From compact, cottage lots and even micro lots around town centres, public open spaces and transport nodes, through to the more traditional larger lots.

“The smaller lots pull down the overall average size of lots for the Perth area.”

The trial of micro lots, such as the 80sqm green title lots in WA, she said was an example of the growing appetite for more compact lot styles that suited smaller households and in many cases, smaller budgets as well.

“The latest census data reflects the decreasing size of households in Perth and therefore the need for less space,” she said.

“Smaller lots around activity nodes and in proximity to public open space and transport options are a fantastic product for those looking for a low maintenance lifestyle and who don’t require the extra space.

“Not everyone wants to maintain a larger lot and the location of these lots close to green spaces and amenity means the trade-off of private space for public space suits many buyers.”