SPECIAL REPORT: Developers are working more closely than ever with Western Australian builders to provide a diverse range of housing options to cater for changing lifestyles in a rapidly evolving market. 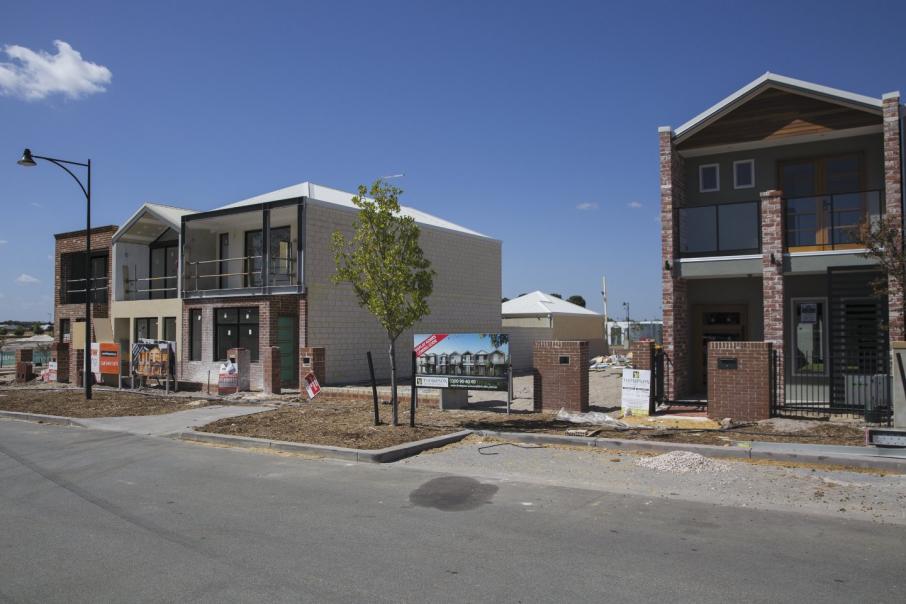 Developers are working more closely than ever with Western Australian builders to provide a diverse range of housing options to cater for changing lifestyles in a rapidly evolving market.

While that median rebounded to 388sqm in June, the data show affordability pressures and changing lifestyles are driving demand for new dwelling concepts with a much smaller footprint than what had been predominantly built across the metropolitan area.

Peet managing director Brendan Gore said while price pressures generally resulted in the development of smaller product it was the built form itself, rather than the size of the block, that was evolving most rapidly in WA.

“If you can deliver a larger home on a smaller lot at a price point that people can afford and it looks good, feels good and holds its value, then people will buy it,” Mr Gore told Business News.

“When you look at it, we have to cater for downsizers, retirees, first homebuyers, single people, young couples with no kids – it is a big range.

“If you look at pre-GFC, it was more about ‘how much can I get’ like the double garage, the TV room, the pool and the granite benchtops.

“There has clearly been a shift to more sensible housing, there is no question about that.”

Peet had developed homes on lots as small as 70sqm in other states, Mr Gore said.

“Those are selling really well,” he said.

“A three-storey house on a 70sqm lot can give you roughly 200sqm of living space. But the planning approvals will have to adapt here in WA for that.”

In WA, LWP Property Group’s Innovo estate near Ellenbrook comprises a range of lots of between 80sqm and 120sqm, one of the state’s first micro-lot areas in suburbia.

LWP expects to open its first demonstration home at Innovo to the public next month, while national developer Stockland is another pursuing micro-lot development, with its Whiteman Edge estate including blocks as small as 112sqm.

“Housing innovation is vital for Stockland’s business and consistent with our vision of creating great, inclusive places,” Mr Dutton said.

“These small-lot homes are excellent for affordability reasons, and also for lifestyle factors, as they are located close to high-quality open spaces and within walking distance of schools and other features.”

However, Frasers Property Australia WA residential general manager, Tony Perrin, was not entirely convinced of the depth of the movement to small lots.

“We are trying to track where the energy is, it has been moving,” Mr Perrin said.

“We had energy for smaller lots, but at the same time we had energy around larger blocks.

“But we don’t want to be stuck in any one market segment. We provide a strong range of product choice and pricing choice.”

PRM Property managing director Brendan Acott maintained it was still too early to understand the market’s acceptance of small-lot housing, with the first micro-lot homes in suburbia still yet to be completed.

“Certainly it looks good, some of the product that’s been demonstrated,” Mr Acott said.

“They are well built, but it’s a matter of understanding market acceptance of a new product.” 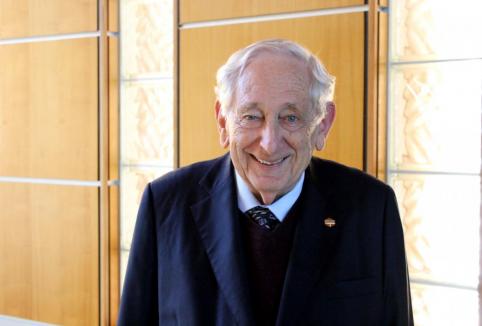