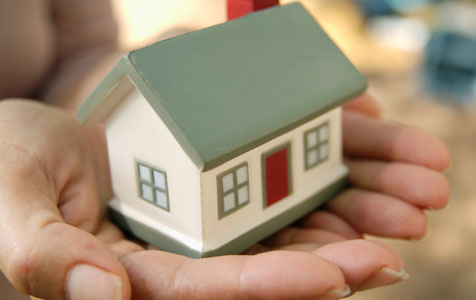 Research released earlier this week by the Australian Bureau of Statistics showed the average floor area of new homes in WA increased from 226sqm in 2000-01, to 244.5sqm in 2009-10.

“As vacant land costs continue to increase, it is no wonder that the size of new houses has started to reduce,” RP Data research analyst Cameron Kusher said.

“The cost of buying or building a new house is becoming restrictive.

“In response, developers and builders are reducing lot and house sizes in order to provide houses at more affordable price points.”