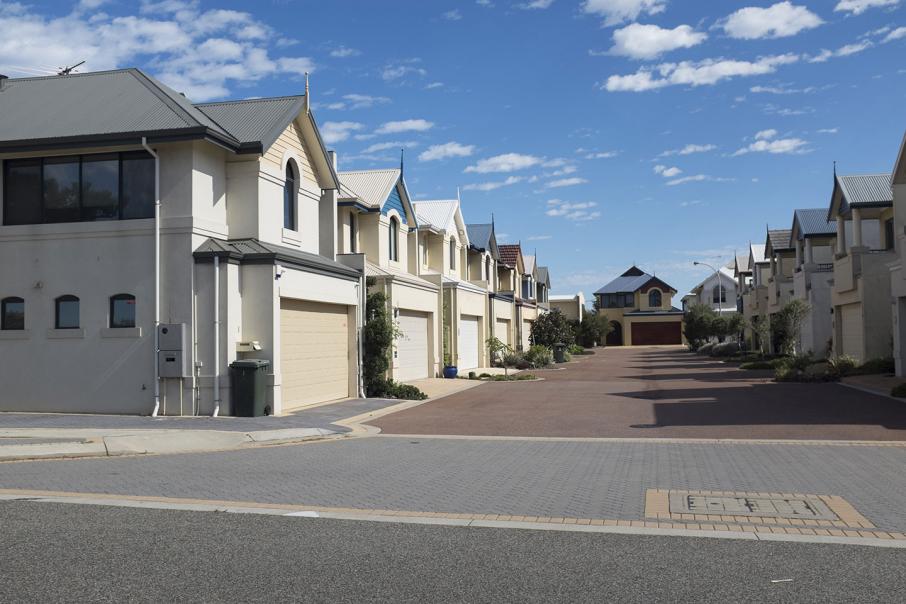 Perth and Darwin still remain the only two capital cities to record a fall in dwelling values over the past 12 months, with both declining by 4.2 per cent.

“Softer economic conditions and a significant fall in overseas migration rates, together with an increasing net outflow of residents to other states and territories, has made a substantial dent in housing demand,” CoreLogic head of research Tim Lawless said.

“This has resulted in corresponding declines in both dwelling values and rental rates.”

Rental markets continued to run soft in Perth, which is experiencing the weakest conditions out of all Australian capitals with dwelling rents down 14.1 per cent over the past 12 months.

“With so much new supply being delivered to the market in the form of units, we are already seeing significantly lower growth rates for units compared to houses in a number of cities,” Mr Lawless said.

“As these unit projects come to completion and ultimately settlement, the underperformance of new unit stock could create headwinds for the market in certain geographies.”