SPECIAL REPORT: The Monk Craft Brewery & Kitchen was among many businesses boosted by a local program to support entrepreneurs. 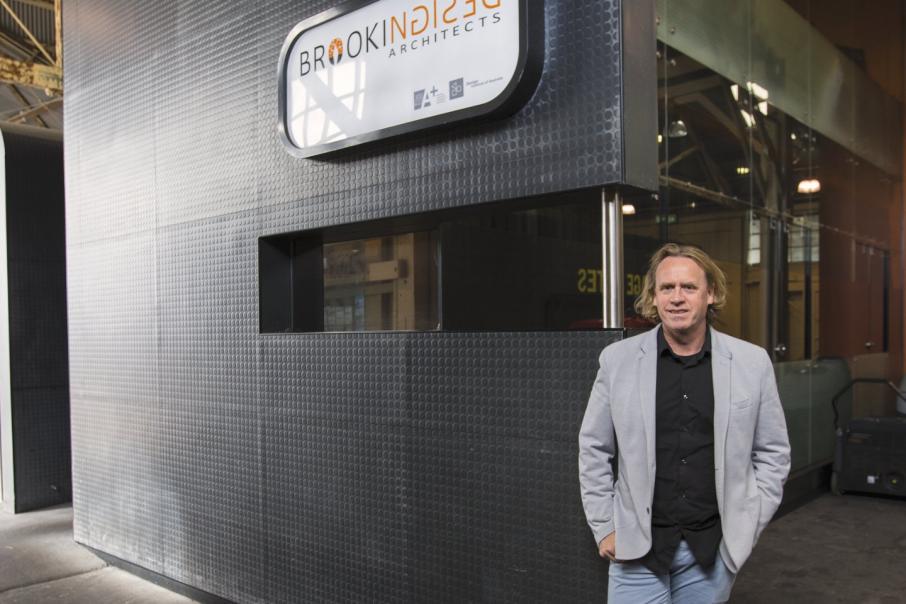 Tom Brooking was one of thousands of business owners to undertake Curtin’s program. Photo: Attila Csaszar

At a time when his busy Fremantle pub was brimming with patrons but not particularly profitable, Tom Brooking decided to upskill by taking a program at the Curtin University Centre for Entrepreneurship.

“We were sort of getting to a position where the business (The Monk) was growing, and making lots of money, but not making profit,” Mr Brooking said.

“It was just that financial realisation of looking at figures and going ‘this doesn’t make sense to me, I don’t understand it’, and that  triggered the quest for knowledge.”

An architect by profession, and possessing strong skills in marketing, Mr Brooking said the move into hospitality was a completely different ball game.

“One is a professional practice,” he said.

“Before (the Curtin business program) was a bit like being in a cloud where you can see everything but you can’t really see it that clearly.

“Doing the program the cloud dissipated, the fog went away.”

Mr Brooking’s key takeaway from the program was the benefits of using dashboard reporting to give him an ongoing view of the firm’s financials, and to spot trends in costs as soon as they emerge.

He said he had applied the more hands-on financial approach in his business ever since.

Four years on from his first involvement, Mr Brooking has been through the suite of the centre’s programs, and is still involved through the centre’s Syndicate initiative, which brings together experienced business owners on a monthly basis to share advice.

“I always give the analogy, it’s a bit like Alcoholics Anonymous for business owners,” Mr Brooking said.

“(It) has been an enormous benefit to toss around ideas, having other business owners who have possibly gone through the same experience.

“The program was one of the most beneficial things I’ve ever done, which is why I’m still going with the syndicate.”

Curtin Centre for Entrepreneurship program manager Michelle Chafin said the program was started more than two decades ago, funded by the university.

The university benefited by expanding its connections with industry, including by giving students the opportunity to work on projects with business owners through the centre, she said.

About 4,000 business owners have gone through the program, which Ms Chafin said was targeted at businesses with turnover between $1 million and $10 million.

She said business owners received 40 hours of mentoring through the program.

“A lot of people feel very alone in business and a lot of them put their houses on the market; there’s all kinds of different pressures,” Ms Chafin said.

The centre additionally offers a program for business managers.

Ms Chafin said the centre had recently partnered with Regional Development Australia to offer a program in Kalgoorlie.

That will start in August, providing four workshops and mentoring programs, including on human resources and finance.

Ms Chafin said cash flow systems and human resources were a major interest for small businesses currently undertaking the program, whereas five years ago it had been marketing.

The next step would be to offer services in more remote locations, she said.

Another proposal was to run workshops outside the centre, including with the City of Perth, and hold an entrepreneurship week at the university.

“It’s about getting people, corporates, everyone, thinking that entrepreneurial thinking,” Ms Chafin said.

“It’s going to grow and challenge any business that you’re in.”