Early works for the Yanchep rail extension and Thornlie to Cockburn link will be contracted separately, as the state government attempts to give opportunities for smaller players after combining the main portions of the two projects into one package. 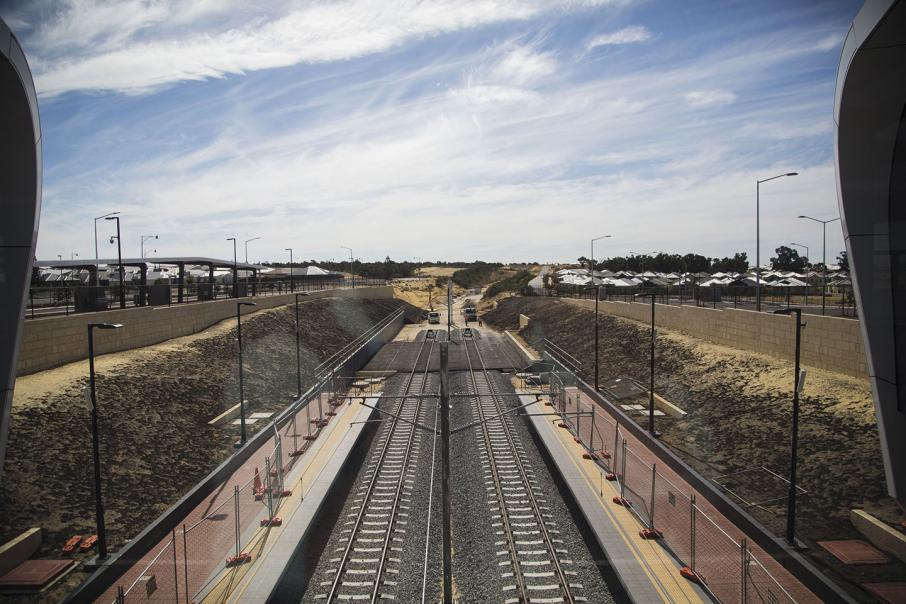 The existing rail line to Butler will be extended a further 14 kilometres to Yanchep. Photo: Attila Csaszar

Early works for the Yanchep rail extension and Thornlie to Cockburn rail link will be contracted separately, as the state government attempts to give opportunities for smaller players after combining the main portions of the two projects into one package.

Yesterday, the state government announced it had opened requests for proposals to build the two lines in one package, at an estimated cost of $1.1 billion, despite industry concerns it would disadvantage local bidders.

To partially assuage those concerns, the state government has decided to release separate, smaller, forward works packages in a design and construction format early next year.

Those would be worth about $60 million to $80 million.

Project definition plans for both rail lines, released in June, recommended the strategy.

The decision will soften the blow for local contractors who had lobbied the government not to combine the two rail lines into one package.

Georgiou Group executive chairman John Georgiou was one critic of the model, while the Civil Contractors Federation also had concerns.

The state government has taken the approach that bigger projects are more likely to attract the attention of major contractors, many of which are already working on large infrastructure projects on the east coast.

He noted that federal Labor transport spokesman Anthony Albanese had recently promised a Labor government in Canberra would introduce a policy encouraging state governments to break contracts into smaller pieces.

However, Mr Graham said he was pleased that the forward works contracts would be separate.

The two rail projects are part of the McGowan government’s Metronet package.

The Yanchep rail extension will add 14.5 kilometres to the existing Joondalup line beyond Butler, with stations at Alkimos and Eglinton, with an expected cost of $520 million.

The Cockburn to Thornlie link will connect two existing rail lines, using an existing freight rail corridor, at a planned cost of $536 million.

Both are due to begin construction in 2019.

"Our plans for Metronet are taking shape, and the release of the request for proposal for the Thornlie-Cockburn Link and the Yanchep Rail Extension is a significant milestone," she said.

"These public transport links will also transform the areas they travel through, from under-utilised industrial or rural areas to bustling new urban centres with a host of residential and business opportunities.

"The request for proposal stage of the contract for these two projects is a major step forward in our Metronet plan for Perth's suburbs.

“Combining both projects under an alliance contract will enable these community-boosting railway lines to be built quickly, efficiently, and economically.”

Details of 170 mining, oil and gas, construction and infrastructure projects under way or planned in WA, including all major Metronet projects, are available at www.businessnews.com.au/index/project