Striking a balance between CBD and suburban office markets is becoming crucial in a post-boom economy. 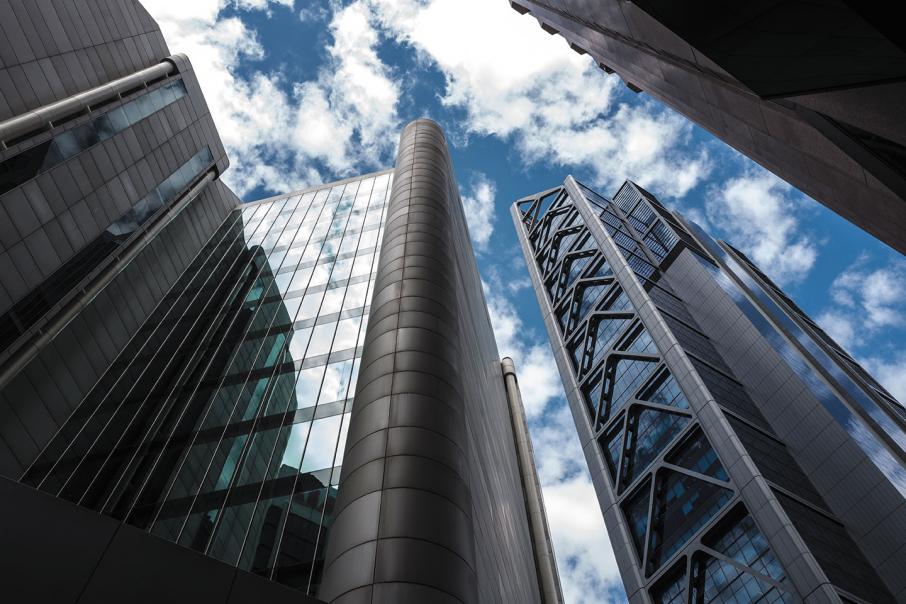 More vacancies are expected to open up in the centre of Perth, as the state government shifts out to the suburbs. Photo: Attila Csaszar

Striking a balance between CBD and suburban office markets is becoming crucial in a post-boom economy.

The state government’s looming office decentralisation plans will add to the CBD’s office vacancy rate, but the benefits in the suburbs will outweigh any likely pain in the city.

Another office report, by Y Research, has put the vacancy rate at 25.2 per cent.

Announced plans to shift seven state government agencies from the city to Fremantle, Joondalup and Bunbury will have a small negative impact on the CBD office market, opening up 30,500 square metres of space.

However, the economic stimulus in the areas to which they are moving is expected to be dramatic.

“The theory is, by adding significant office stock, that makes it more attractive to encourage the next round of private sector investment,” Y Research principal Damian Stone told Business News.

The state government currently occupies 18.8 per cent of total office space in the Perth CBD and West Perth, taking up more than 100,000sqm more than the next largest industry, oil and gas.

The announced moves will reduce that occupation to 16.2 per cent.

“If you look at where in the city most of it is coming out of, it’s in that core around Brookfield Place,” Mr Stone said.

“Given the lead time, you’d think that those spaces would be more than likely occupied by the private sector once they are vacated, given their location.

“In the big picture, it’s a small impact that should be readily absorbed when the vacancy occurs.”

In Fremantle, Sirona Capital’s Kings Square development will add 30 per cent to the port city’s office market, while Primewest’s office project in Joondalup will result in 32.5 per cent increase of total office stock.

Mr Stone said the impact of injecting 1,500 public servants into Fremantle and 800 into Joondalup should not be understated.

“If you just take a $10 spend per day by those public servants, that will make a huge impact.”

Mr Stone said there were also significant flow-on effects for landlords in suburban areas where the government had a significant presence.

In suburbs with low government occupation, such as Subiaco, Mr Stone said the office vacancy rate was higher than the suburban market average, at around 19 per cent, compared with 16.5 per cent.

In suburbs with more than 60 per cent government occupancy, like Cockburn Central, Cannington or Innaloo, the office vacancy is around 7.4 per cent.

“The government can provide a huge benefit for lower vacancies than the market average,” Mr Stone said.

“There is less volatility, because government are long-term occupiers, they are not there for three to five years, they are there for 10 to 20 years, so it’s a huge benefit.”

The CBD’s rising vacancy, however, remains a concern for the Property Council.

Earlier this week, Property Council WA executive director Lino Iacomella called on both major political parties to enact policy solutions to reduce the CBD vacancy rate, which is the highest in Australia.

Mr Iacomella said he was particularly concerned for landlords of older buildings, as tenants shifted into the newer, empty buildings.

“A two-tier office market is emerging in the CBD, including prime and A-grade buildings in stronger demand by tenants and older buildings,” Mr Iacomella said.

“We are already seeing vacancy rates in prime buildings decline, however, vacancies in older buildings may not have peaked yet.”

He said a building upgrade finance mechanism should be considered to help landlords upgrade their properties, similar to initiatives in place in Victoria, NSW, and South Australia.

The mechanism involves an agreement between a local council, a landlord and a financier, Mr Iacomella said.

“The financier agrees to advance money to the building owner for funding the upgrade works, and the council agrees to levy a building upgrade charge against the land on which the building is situated,” he said.

“Building Upgrade Agreements are a simple and effective mechanism to overcome the high office vacancy rate in the CBD and prevent the spread of dark zones.

“However, it will require a change of the Local Government Act to enable building upgrade agreements to commence in WA.”