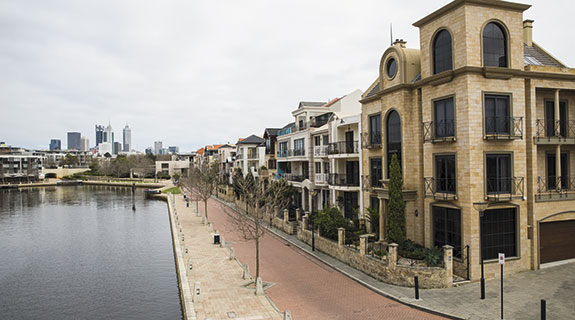 Australia has been ranked as the world’s sixth safest nation in which to do business, from a risk perspective, according to research by the Economist Intelligence Unit.

That puts the country ahead of Singapore and Hong Kong, although it is behind New Zealand, which came fifth.

Canada was both the lowest-risk nation with which to do business, and was led by the most effective government.

The report also revealed what the EIU, an offshoot of the Economist magazine, viewed as the biggest risks to the global economy.

Unsurprisingly, China and Greece were both key threats.

In recent weeks, financial markets in China have caused some jitters internationally; at the time of writing the Shanghai composite index was down around 24 per cent from its peak in June.

The one-year return was much stronger, however, at 78.7 per cent.

“Having been the primary driver of global growth for more than a decade, emerging markets have suffered a substantial economic reverse over the past two years, as institutional and policy shortcomings in countries such as Brazil and South Africa have hindered development,” the report said.

The effect will flow on to other developing countries, too.

“This situation is set to be exacerbated by the slump in global commodity prices (notably oil), which will depress the economic performance of a host of Latin American, Middle Eastern and Sub-Saharan African states that had benefited from the Chinese-driven boom in commodity prices over the past decade,” it said.

China has responded to the building pressure by twice devaluing its currency, taking it to its lowest level since 2012.

Recent Chinese data suggested retail sales had grown 10.5 per cent in the year to July, while industrial production was 6 per cent higher.

Despite the apparently buoyant figures, they were below analyst forecasts.

Investment spending growth was below forecast, too, at a seven-year low of 11.2 per cent.

Other key global risks included the fighting in Ukraine, a Grexit, and currency volatility due to diverging monetary policy, the EIU said.