The harvest of this year's record crop has been “stop-start” due to continued rain and cool conditions, leaving most of the grain still in the paddock. 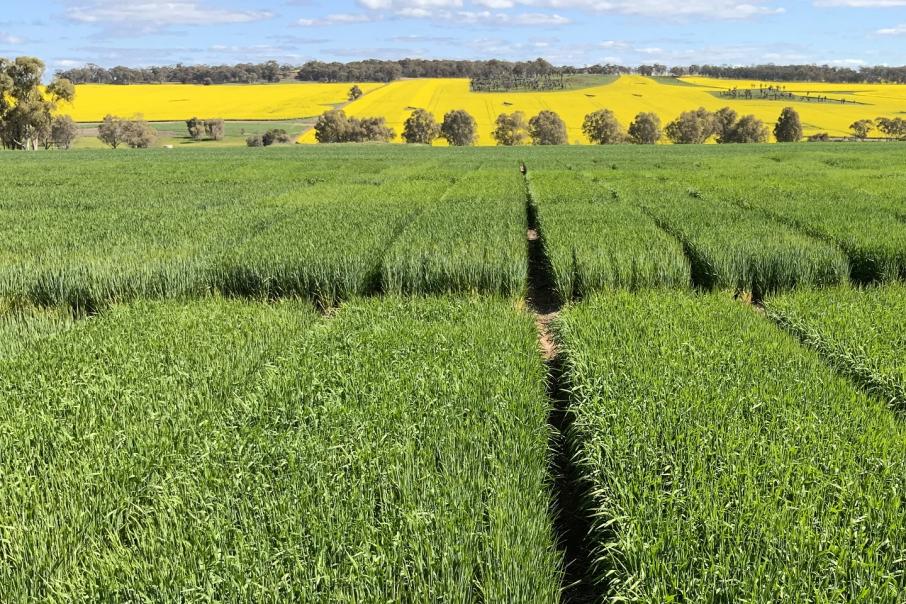 Barley and canola yields will be better than expected. Photo: DPIRD

The harvest of this year's record crop has been “stop-start” due to continued rain and cool conditions, leaving most of the grain still in the paddock, according to the Grain Industry Association of Western Australia.

GIWA’s November crop report said harvest was behind schedule for most growers due to the unseasonably cool conditions.

While the cooler weather has added weight in all regions, it said rain had started to affect grain quality.

The report said growers were finding crops were yielding better than they expected, except in the areas affected by frost in the north-eastern and far eastern regions of the state.

The state is now predicted to produce 20.6 million tonnes of grain, up from the 19.3mt estimated in October.

This figure will surpass the last record-breaking crop in 2016, when 18.2mt was harvested.

Lupin, pulse and oat grain yields will be above average.

The full impact of frosts across large areas of the central and southern grain growing regions are still unknown, but GIWA said it was clear there would be more grain around than estimated a month ago.

In a crop report on Monday, CBH Group acting chief operations officer Mick Daw said it had been a relatively early but slow start to harvest due to rain events.

Mr Daw said nearly half of all CBH’s receivals had been made up of canola so far.

He said grain quality was looking good for canola and barley, although some zones that had been affected by frost had lightweight grain.