The growing number of backdoor listings in WA has highlighted the best, and worst, of the capital markets. 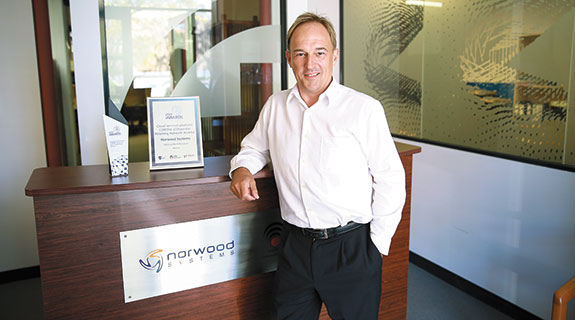 The growing number of backdoor listings in WA has highlighted the best, and worst, of the capital markets.

The raw numbers in the BNiQ corporate finance database reveal the state of the capital markets so far this year.

Only 50 Western Australia-related capital raisings, worth a collective $601 million, were announced in the March quarter.

At that rate, the market will fall well short of the $4.1 billion that has been raised on average over the past three years.

The March quarter total was bolstered by two big transactions, neither of which will be used to fund growth initiatives.

Chinese investors played a big role in some of the larger deals.

China Investment Corporation was the biggest investor in Paladin’s convertible bonds, while Jien Mining was the investor behind Northern Mining’s $49.5 million capital raising.

Brisbane-based broking firm Morgans managed two of the larger capital raisings for the quarter; in both cases for companies with a Queensland connection.

RTG Mining and ABM Resources showed that mainstream mining and exploration companies can raise fresh equity in the current market, with both completing $10 million-plus deals.

However, they didn’t have many peers to keep them company.

Many of their smaller counterparts were forced to undertake sub-$1 million raisings to keep the doors open (these transactions do not qualify for inclusion in the BNiQ database).

The tough times facing junior explorers are driving more of them towards reverse takeovers, or backdoor listings, of technology companies.

In the month of March, six WA companies, including Gleneagle Gold, Aziana and Fortunis Resources, announced plans to transform into technology businesses.

That is on top of 15 WA backdoor listings completed in 2014, and a further five transactions under way.

Some of these transactions have delivered strong returns for investors.

Otis Energy, for instance, relisted last month as iSignthis after completing a restructuring and $3.1 million capital raising, led by Cygnet Capital, at 3 cents per share.

The stock jumped after the relisting and was trading around 9.5 cents last week when Business News went to press.

Aziana has achieved similar gains, and it hasn’t even completed a deal.

It has announced plans to acquire artificial intelligence business BrainChip, which was developed by chief technology officer Peter Van Der Made over the past decade, including a stint at the Innovation Centre of WA.

On the strength of the BrainChip announcement, Aziana’s share price has jumped from 3.1 cents to around 10 cents, on consistently large volume.

One motivator was Google’s acquisition last year of artificial intelligence company Deepmind for a reported $US400 million.

The number of backdoor listings is growing despite issues in this sector.

As the table on this page shows, five backdoor listings announced last year have been cancelled.

One of those – Zhenya Tsvetnenko’s digital marketing business Mpire Media – has come back for a second go, on heavily revised terms.

Another concern is that all of the transactions under way have failed to meet their original schedule.

Monteray Mining, for instance, was due to issue its notice of meeting to shareholders on January 30.

It’s a similar story for Select Exploration, which also gave itself two months to sort out the documentation for its acquisition of rent.com.au.

Select was due to dispatch its notice of meeting in mid-February.

Shareholders in both companies are still waiting for the notice of meeting.

(Select updated the market on April 7, advising that its notice of meeting will be issued to shareholders shortly.)

In October, it announced plans to acquire IT business Cirrus Networks; in January it exercised its purchase option, subject to multiple conditions.

Under the timeline released in January, Liberty should have already held its shareholder meeting and completed a capital raising, ahead of a relisting this month.

None of those things has happened yet and managing director Andrew Haythorpe is getting increasingly frustrated.

“There is a rough guideline that says it should take about three months,” he said.

“In practice, it’s going to be about six months, if you are prepared.” SLOW: Andrew Haythorpe says the backdoor listing process is taking twice as long as he had expected. Photo: Attila Csaszar

Like many directors running junior explorers, Mr Haythorpe has limited resources and a tight budget to complete the backdoor listing.

He is currently dealing with two sets of accountants, two sets of auditors, an independent expert, a valuer, and stockbrokers – not to mention the ASX and lawyers.

The requirement for businesses being vended into a listed company to complete audited accounts, which ASIC started enforcing last year, has added to the task.

Mr Haythorpe would rather be building a new business than dealing with red tape.

“It’s just compliance, you aren’t doing anything to create value,” he said.

The one positive he can point to is the strong growth Cirrus is achieving, which augurs well for when the backdoor listing is finally completed. 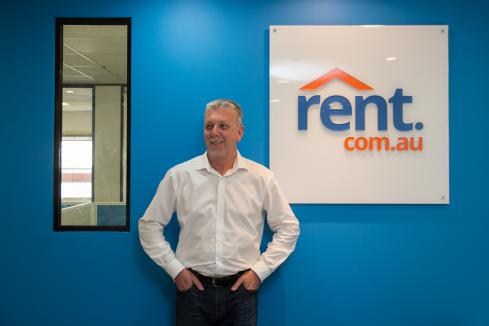 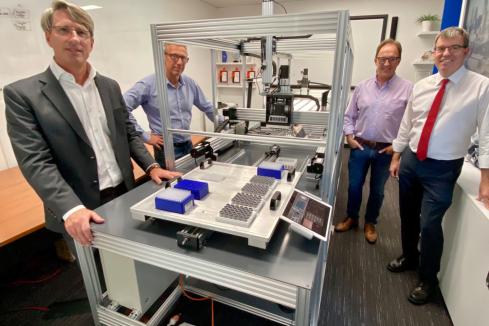 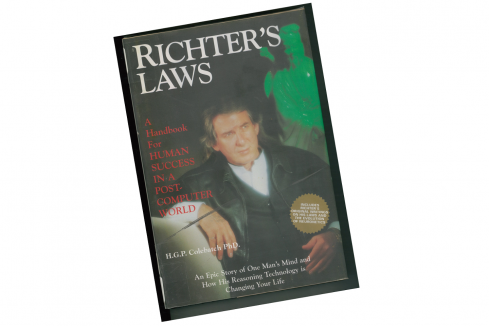