Perth’s latest office vacancy rate increased marginally since February, but the state's CBD and West Perth markets took out the top spots for most vacancies in the country. 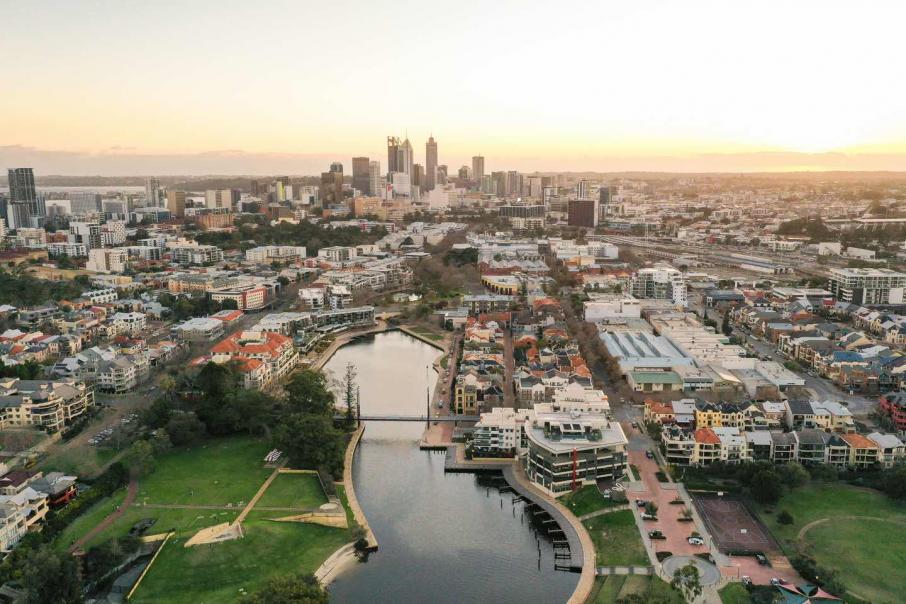 Perth’s overall vacancy rate for the six months to July 2020 was 18.4 per cent. Photo: Gabriel Oliveira

Perth’s latest office vacancy rate increased marginally since February, but the state's CBD and West Perth markets took out the top spots for most vacancies in the country.

The Property Council of Australia’s Office Market Report, released today, found Perth’s overall vacancy rate for the six months to July 2020 was 18.4 per cent - sitting at the same level this time last year.

This was slightly up from 17.5 per cent recorded in February.

The council’s office vacancy rates, calculated on July 1, is not determined by whether the tenant’s employees are occupying the space or working from home, but measured by leases that are in place for office space. 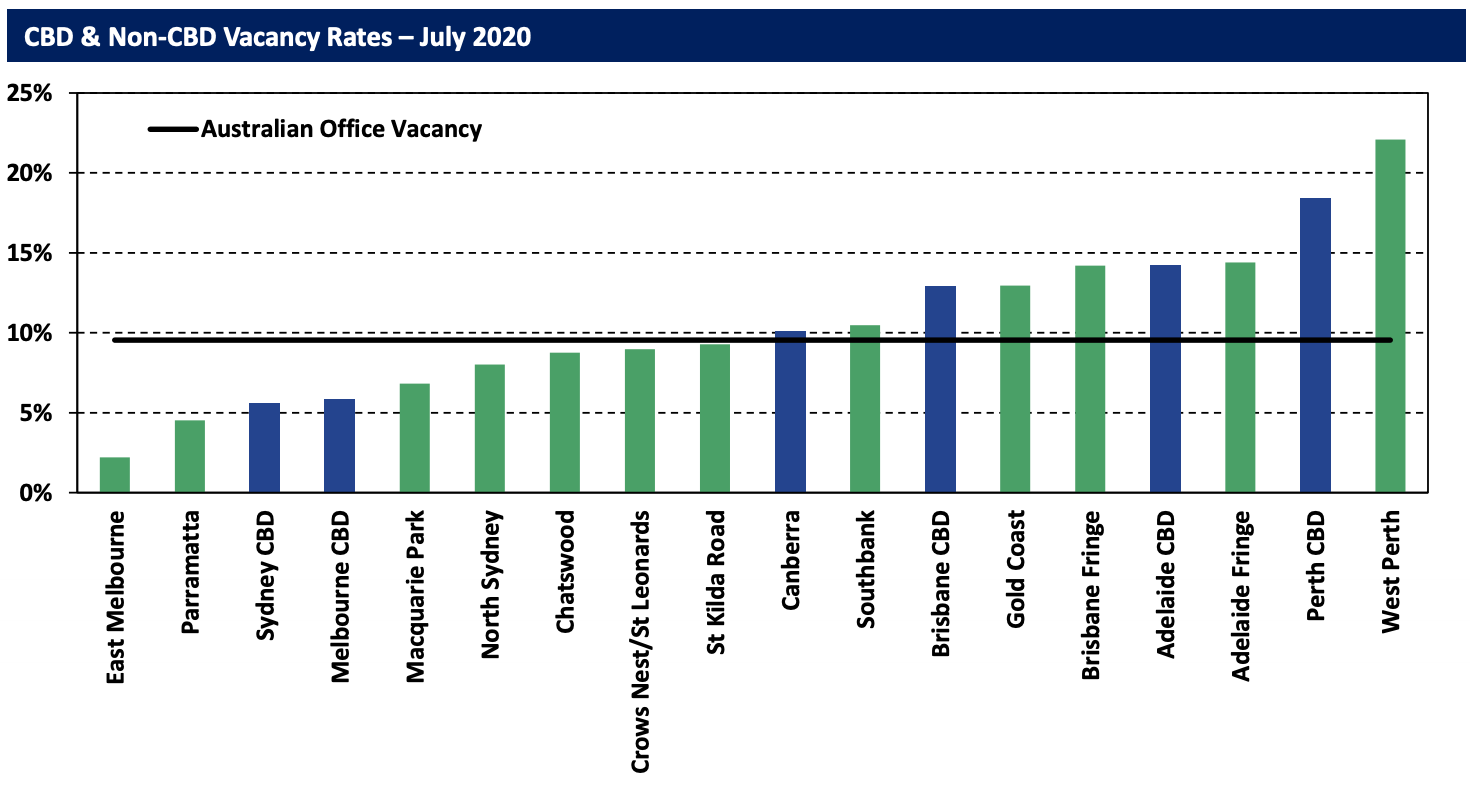 Meanwhile, on the city’s fringe West Perth’s vacancy rate grew almost five per cent from 17.9 per cent in February to 22.1 per cent In July 2020, which the report noted was largely due to pre-pandemic moves by four tenants across five buildings, freeing up 17,000sqm of A-grade space to move to the CBD. 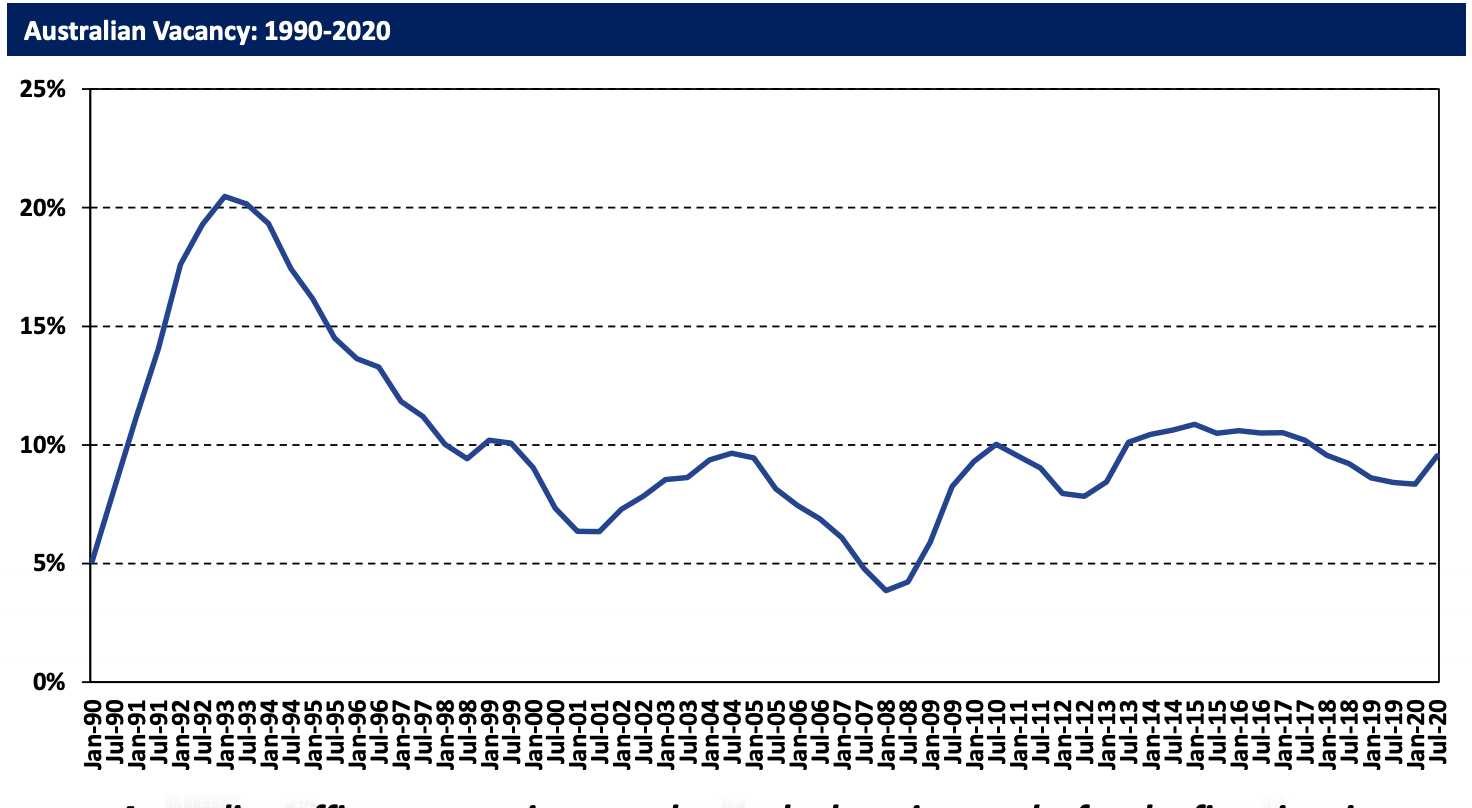 Nationally, Australia’s office vacancy increased over the past six months to 9.5 per cent – the first time in four and a half years.

CBD vacancy across the country remained lower than vacancies in non-CBD space, which recorded its lowest demand on record.

East Melbourne and Canberra were the only markets to record a decrease in vacancy over the six months to July 2020.

“Perth’s CBD market, which was thought to be on the cusp of a turnaround before the pandemic, has so far experienced relatively moderate effects,” Ms Brewer said.

“The industry will be monitoring tenant demand and sublease vacancy over the next six months as the economic impact of the pandemic plays out.”

Ms Brewer said Perth was the only capital city in the country to report a reduction in space available for sublease.

CBRE senior director of office leasing Andrew Denny said the Perth office market had so far been relatively sheltered from the impact of COVID-19.

“Sublease availability – a key health indicator of the office market - has increased by 17,000sqm, reflecting a 59 per cent increase from the end of March 2020,” Mr Denny said.

“The sector’s resilience will also be aided by a minimal supply pipeline, with no new supply due to enter the market over the next 18 months.

“Since social restrictions eased in June, most businesses have returned to the office and activity is returning to the CBD.”

Mr Evans said enquiries during and right before the Covid pandemic began (March – May 2020) were circa 39-40 with a spike in enquires jumping to 52 from June to now.

“In challenging markets, it's crucial to look over the immediate horizon and set the foundations for future opportunities,” he said.

“Owners need to ensure any vacancies are positioned to be relevant and competitive in the market and also be prepared to provide flexibility to compete with the emerging sublease market.”