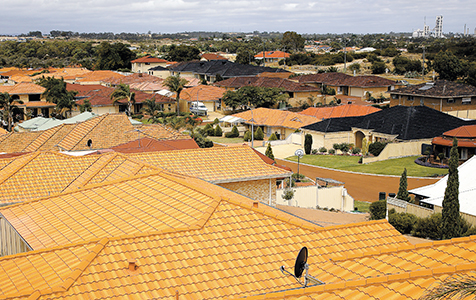 The number of new home loans dipped slightly in Western Australia in July, according to the latest figures from the Australian Bureau of Statistics.

The bureau’s seasonally adjusted stats on housing finance for owner-occupiers showed 7,875 home loans were taken up in July by WA residents, down very slightly from 7,879 in June.

The seasonally adjusted total value of the loans in July in WA was $2.48 billion, down from $2.52 billion in June, the ABS said.

Nationally, the number of loans to owner-occupiers slipped by 0.8 per cent in July, but over the last three months had increased 1.9 per cent.

Compared with the three months to the end of July 2013, the number of loans was up 8.8 per cent.

“The value of this investment lending component in the three months to July is 10.5 per cent higher than in the same period in 2013,” Ms Hopkins said.

“Today’s figures show that current credit conditions are having the desired impact on residential construction, with both investors and owner occupiers taking advantage of the favourable conditions to add to Australia’s stock of housing.”