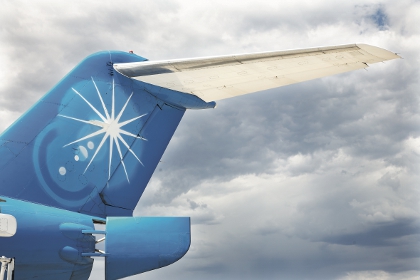 The takeover remains subject to certain conditions and regulatory approvals, including from the Foreign Investment Review Board and the High Court of Singapore.

Virgin received approval from the Australian Competition and Consumer Commission to proceed with the takeover in January.

Virgin says it will rebrand Skywest’s fleet of 28 planes once the takeover is complete, but will retain Skywest’s staff and management.

Skywest, however, shed 18 workers early last month as part of measures to make the airline more efficient and streamlined.

The company described the redundancies as coincidental, after they came in the same week the ACCC approval.

At close of trade today, Skywest shares were up 1.15 per cent, trading at 44 cents.