The tail end of the tech stock listing boom will continue tomorrow when two companies start trading on the ASX, with one completing its IPO nearly three years after it first announced listing plans and the other completing an RTO in a relatively efficient five months. 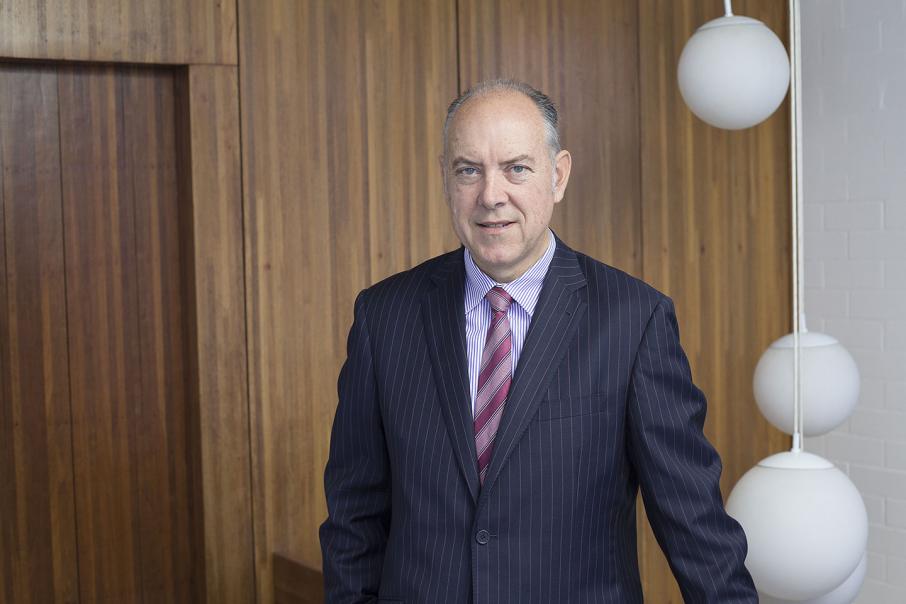 Peter Malone says his company will use the proceeds of its IPO to support the launch and marketing of its sunscreen product. Photo: Attila Csaszar

The tail end of the tech stock listing boom will continue tomorrow when two companies start trading on the ASX, with one completing its IPO nearly three years after it first announced listing plans and the other completing a reverse takeover in a relatively efficient five months.

Peter Malone-led Skin Elements raised $3.7 million through its initial public offering (IPO) and will use the proceeds to commercialise its Soleo Organics sunscreen product.

The Skin Elements prospectus said the company has invested $8 million in R&D in recent years.

The IPO followed several aborted attempts to list on the ASX, including through a reverse takeover of Minrex Resources announced in April 2014.

By comparison, software-as-a-service company AssetOwl had a smoother path to an ASX listing, via an RTO of Perth-based Regalpoint Resources.

Perth-based Tim Brady, who had been managing director of AssetOwl, will be a consultant to the group in a business development role.

Mr DiFranco said AssetOwl had a game changing technology for retail site management, and had significant traction with potential customers.

Its software combines geographic information systems and virtual reality technologies to enable retailers to visualise, question, analyse and interpret data at each site and collectively across all properties within a network.

“The access to capital will allow us to attract talent to complement and enhance our team and make us a much stronger counterparty as well roll into commercialisation,” Mr DiFranco said in a statement.

Regalpoint, which is due to change its name to AssetOwl, completed a $3.5 million share issue ahead of the acquisition of the software business - down from an initial target of $4.5 million.

Patersons Securities was underwriter and Jackson McDonald was legal adviser.

Its market value will be $12.1 million, based on the 20 cents per share issue price.

The vendors of the AssetOwl business could receive $9 million in deferred payments, if they reach defined performance milestones, which would enable them to convert performance shares into ordinary shares.

Skin Elements executive chairman Peter Malone said his company would use the proceeds of its IPO to support the launch and marketing of its sunscreen product, which uses only organic and natural ingredients.

He told Business News the product was already available in health food stores but the company wanted to gain entry to the pharmacy market.

Skin Elements is also working with Chinese distributor Top Oceania, which is focused on online sales.

Mr Malone said he wanted the sunscreen product to be well established in Australia before pursuing international growth.

The Soleo Organics product was originally conceived by Perth naturopath Leo Fung, who continues as the company’s technical adviser.

The company has sold 345,000 units of the sunscreen product via test marketing through distributors in 15 countries.

The prospectus disclosed total revenue of $570,000 over the three-and-a-half years to December 2015.

In the longer term, the company is looking to develop a broader range of skin care products under the Elizabeth Jane Natural Cosmetics brand. 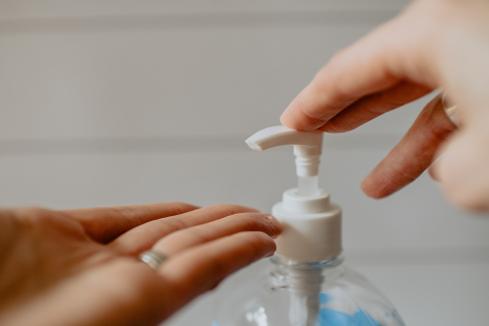