Nearly 2,800 jobs will be created in data science in Western Australia in the next decade, a report forecasts. 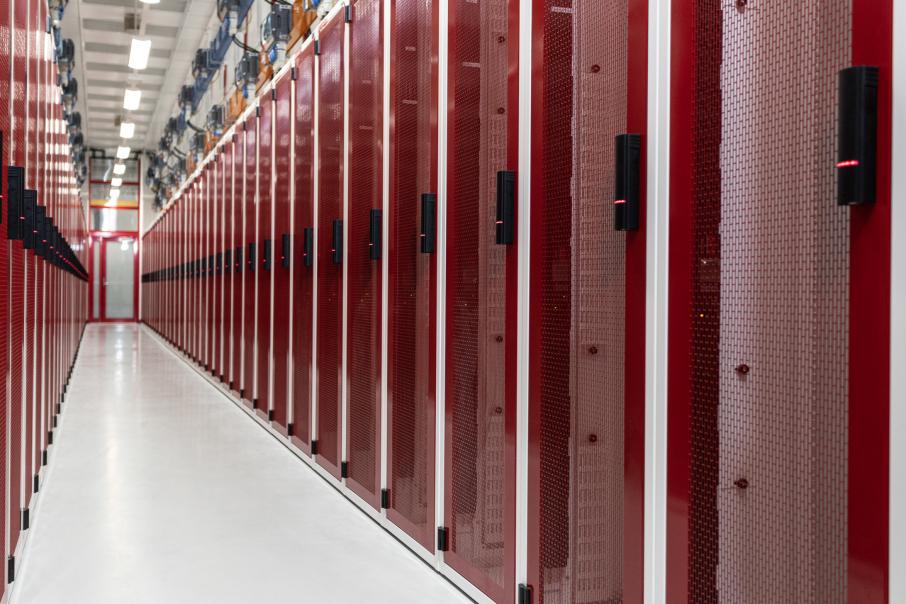 Nearly 2,800 jobs will be created in data science in Western Australia in the next decade, a report forecasts.

Read our latest Great for the State liftout on Disruption

“Augmentation of an occupation is defined as the capability of technologies to supplement the efficiency of a job and in doing so, enabling a worker to gain capacity to do higher value work,” the report said.

“It is estimated that a total of 42 per cent of roles in the data science family will be augmented by these technologies over the next ten years.“

One big issue was the capability of the local workforce.

The report said the talent pool in WA may never be deep enough to cover all industries and technologies.

But talented data scientists which come to WA will need to be encouraged to help build local talent too, the report said.

Businesses were also turning to online courses in data science to train employees, rather than those run by local institutions.

“Graduates from these courses work across all industries in a variety of roles.

“Organisations spoke of seeking out online courses for their data scientists rather than courses offered by local Western Australia based academic institutions.”