The local bourse has gained ground for a sixth straight session, recovering from morning losses after the Reserve Bank raised rates as expected but said it was not on a "pre-set path" when it came to monetary policy. 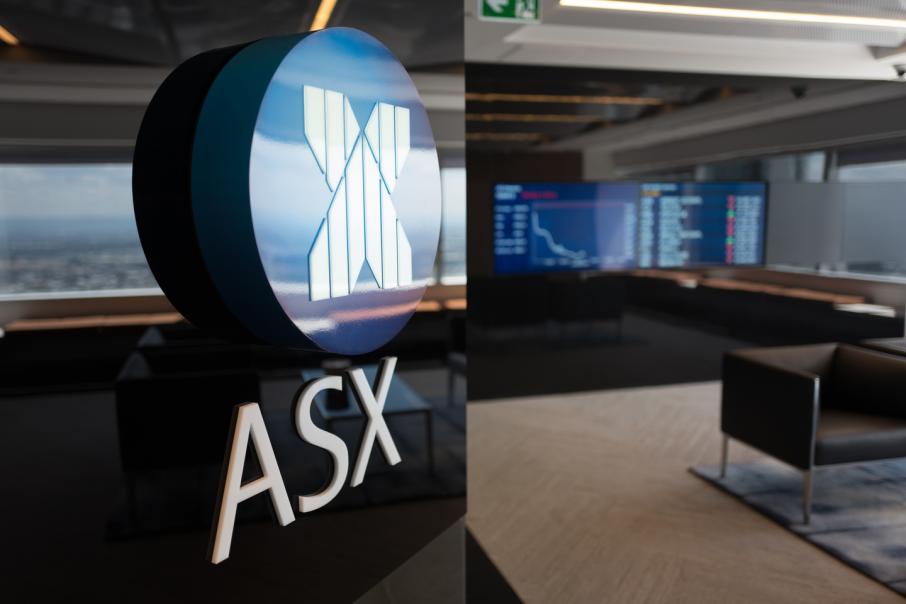 The local bourse has gained ground for a sixth straight session, recovering from morning losses after the Reserve Bank raised rates as expected but said it was not on a "pre-set path" when it came to monetary policy.

The ASX200 has now either gained ground or been basically flat for 10 straight sessions, climbing five per cent in that time to its highest level since June 10.

CMC Markets analyst Azeem Sheriff said the RBA's 50 basis point hike in the cash rate was widely expected, but the accompanying statement from the central bank was taken as a hint it might only hike by half as much in future months.

"However, I'm still of the view that they're still going to do another 50 point hike (in September), because inflation is not stopping," he told AAP.

"If anything, they would rather accelerate a lot quicker than take their foot off the pedal."

Sectors were mixed on Tuesday, with property, energy and mining losing ground and the ASX's eight other official sectors gaining it.

Consumer discretionary shares were the best performing, with Wesfarmers adding 1.8 per cent, JB Hi-Fi up 3.1 per cent and Eagers Automotive advancing 3.0 per cent.

But the mining sector was lower after a sell-off in commodities amid jitters about US House Speaker Nancy Pelosi's pending visit to Taiwan despite warnings from China.

Goldminers were up as the price of the safe haven asset climbed on the geopolitical tension, with Northern Star adding 2.5 per cent and St Barbara climbing 5.2 per cent.

CSL rose 0.7 per cent to $296.85 as Australia's largest biotech company announced it had all the regulatory clearances required to close its $16 billion acquisition of Swiss drug maker Vifor Pharma.

Appen had plunged 27.3 per cent to a nearly five-year low of $4.15 after the machine learning dataset company said it expected to report a first-half underlying net loss of $3.8 million, compared to a $12.5 million net profit six months ago.

Chief executive Mark Brayan blamed a slowdown in digital advertising causing its customers to reduce their overall spend, adding there had been no improvement in July.

Credit Corp dropped 5.4 per cent to $23.02 after Australia's largest collection agency reported that debt-buying in Australia and New Zealand was down as Aussies repaid their credit card balances.

Total interest-bearing credit card debt in Australia was down substantially in the past two years, the debt-buyer said.

LiveTiles had plummeted by 35.6 per cent to 3.8c after the intranet workplace technology company announced plans to delist from the ASX.

A2 Milk gained 7.9 per cent to a three-month high of $4.90 on reports that it could soon gain approval to sell infant formula into the United States. A2 said it had an application pending, but had no word when it might be acted on or the timing of any approval.

The Australian dollar meanwhile dropped to a one-week low against the greenback after the RBA's decision. The Aussie was buying 69.20 US cents, from 70.10 US cents on Monday.