Six new leasing deals have been confirmed for the CBD this week, including strategic communications company Cannings Purple, which has today announced its relocation from West Perth to Brookfield Place Tower 2. 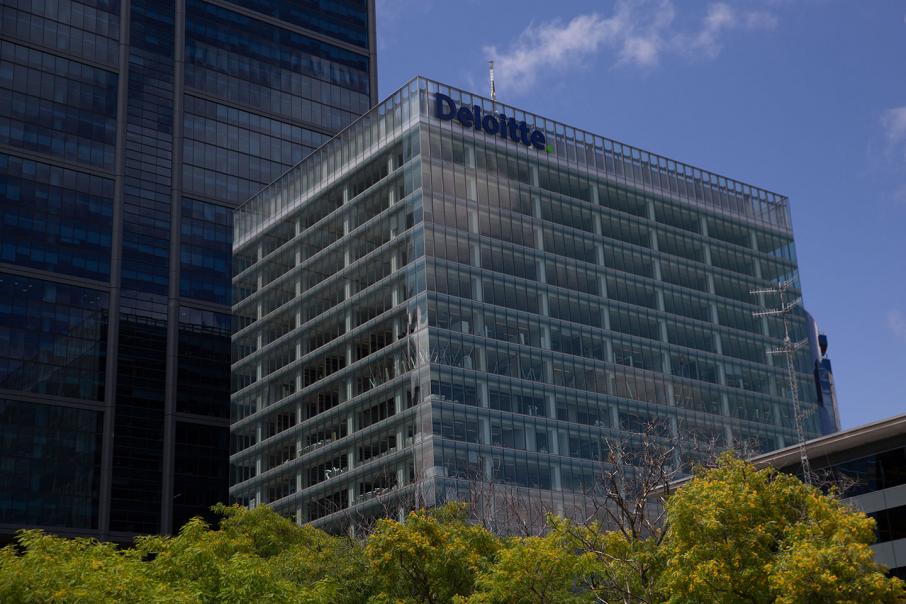 Six new leasing deals have been confirmed for the CBD this week, including strategic communications company Cannings Purple, which has today announced its relocation from West Perth to Brookfield Place Tower 2.

Cannings Purple has agreed lease terms with landlord Multiplex and plans to take up 365 square metres on level one at Brookfield Place Tower 2, located at 11 Mounts Bay Road, by the end of the year.

Japanese communications firm Dentsu Aegis Network will also relocate from its current city fringe location to the same building, committing to a 10-year term for 987sqm on level 14, after the transaction was announced earlier this week.

Brookfield has also finalised a lease to financial planning firm Offex on a seven-year term for 510sqm on level two.

On the back of Westpac’s lease of 6,300sqm at the beginning of 2017, Brookfield Place Tower 2 is now 94 per cent leased, with other tenants including law firm Gilbert + Tobin and Deloitte.

Cannings Purple managing director Warrick Hazeldine said the firm had decided to take advantage of the high vacancy rate in the city, where there were competitive commercial terms on offer.

“And a lot of companies we work with are within those towers and within the CBD.

“The new location will be more accessible for our clients and offers much better amenities to attract and retain the quality of our team.”

Mr Hazeldine said the new fit-out would include a new Bloomberg-style digital content studio, as well as a crisis management room, and would enable the team of 36 advisers to analyse real-time social media traffic and trending across multiple screens.

“Content is king and having a state-of-the-art studio on site will allow us to product, edit and turnaround premium content very quickly,’’ he said.

“The response room will let our team swing into action and begin to have an impact straight away - no-one is immune to the speed of information and the way you respond is very much down to the minute.

“I think those two elements will provide a different service offering in the CBD.”

News of the move coincides with the firm being named a finalist for the 2017 SABRE Australasian PR Consultancy of the Year, in recognition of its continued growth in a disrupted market, with winners announced in September.

The new transactions include consulting and engineering firm Tetra Tech Companies Coffey, Proteus and Eco Logical Australia committing to 2,096sqm of space on level one on a five-year term.

An undisclosed international quality assurance firm has also been confirmed to lease 531sqm of level five on a three-year term.

Circa 2,100sqm on level two is also set to be taken by another reputable corporate tenant with a pending seven-year lease.

CBRE senior director Andrew Denny, who brokered the Brookfield Place Tower 2 leasing transactions for Dentsu and Offex, as well as for 235 St Georges Terrace, said  overall CBD vacancy had peaked at 22.5 per cent in January this year and had now decreased to 21.6 per cent as of July.

“This is the first overall fall in vacancy in the last five years,” he said.

“Our view is that we have hit the bottom in Perth and we are now into recovery mode.”